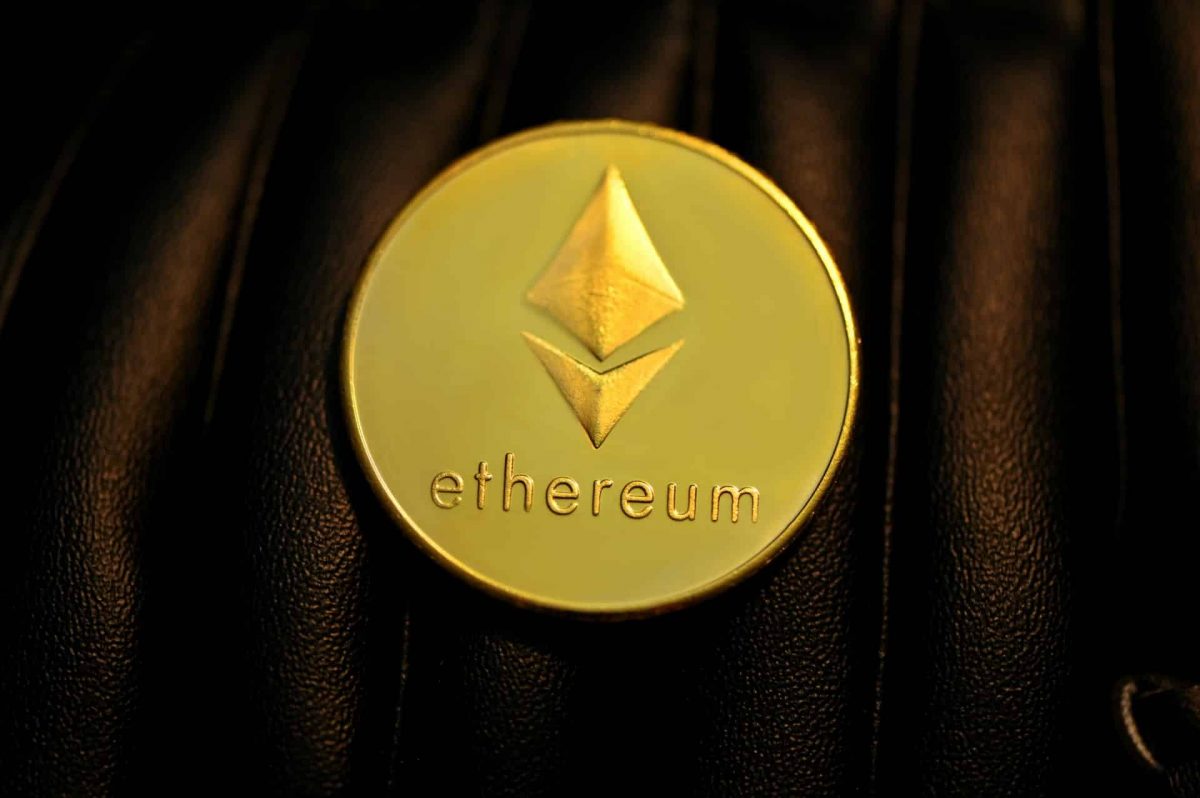 Since 2016, over 44 million contracts have been deployed on Ethereum [ETH]. Interestingly, the number has been on the rise.

Users might have imagined that all smart contracts would have contributed to exchange interactions and Decentralized Applications (DApps) management. However, it has been a little different from the public’s perspective.

According to an engineer from crypto venture firm Electric Capital, only 15 million out of the 44 million live contracts were copies.

I analyzed all 44M using @InsightsFlow so you don’t have to.

🧵 Here’s a breakdown of the dominant contract codes pic.twitter.com/aGKtaDSpH0

So how has Ethereum fared, and what effect does this information have on the ETH state?

The data powered by the blockchain data tool, Insight flow, revealed that the rest of the contracts were not utterly useless. 22 million, representing 50% of all the contracts, were vital to help users save gas.

What about ENS and NFTs?

Based on the report, the ENS ecosystem, which hosted domains, formed an essential part of the ETH contracts.

The revelation made it known that about 150,000 out of the live contracts were vital to the domain registration process earlier employed. However, recent updates have halted the use of contracts for the ENS domain system.

Non-Fungible Tokens [NFTs] had almost no impact on the contracts. This part might come as a surprise, but there seemed to be no space for ERC-20 tokens and the ERC-721 standard.

Despite the disclosure, the Ethereum blockchain has not ceased to contribute effectively to the crypto ecosystem. At press time, the ETH price was still above $1,600 even though it had fallen 3.56% over the last 24 hours. 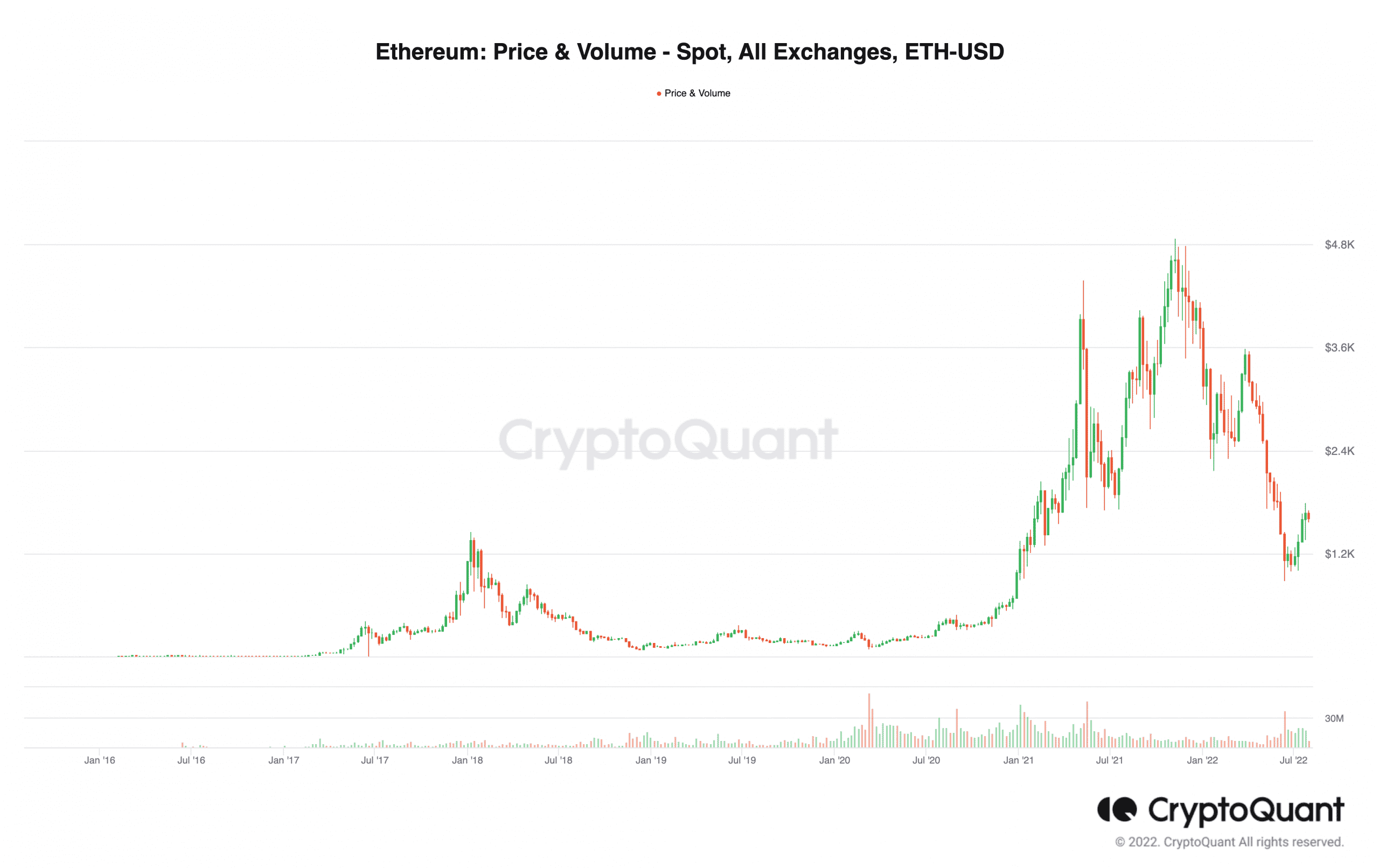 As per CryptoQuant, the trading volume saw a 19.73% decline within the same period. The exact figure stood at $15.44 billion. With the merge to Proof-of-Stake (PoS) almost happening, many ETH enthusiasts may want to observe the live contracts’ input.

This anticipation may be connected to the revelation that millions of contracts affect the gas fees and scalability challenges Ethereum aims to solve.

LBank holds numerous educational meetups around the world in July