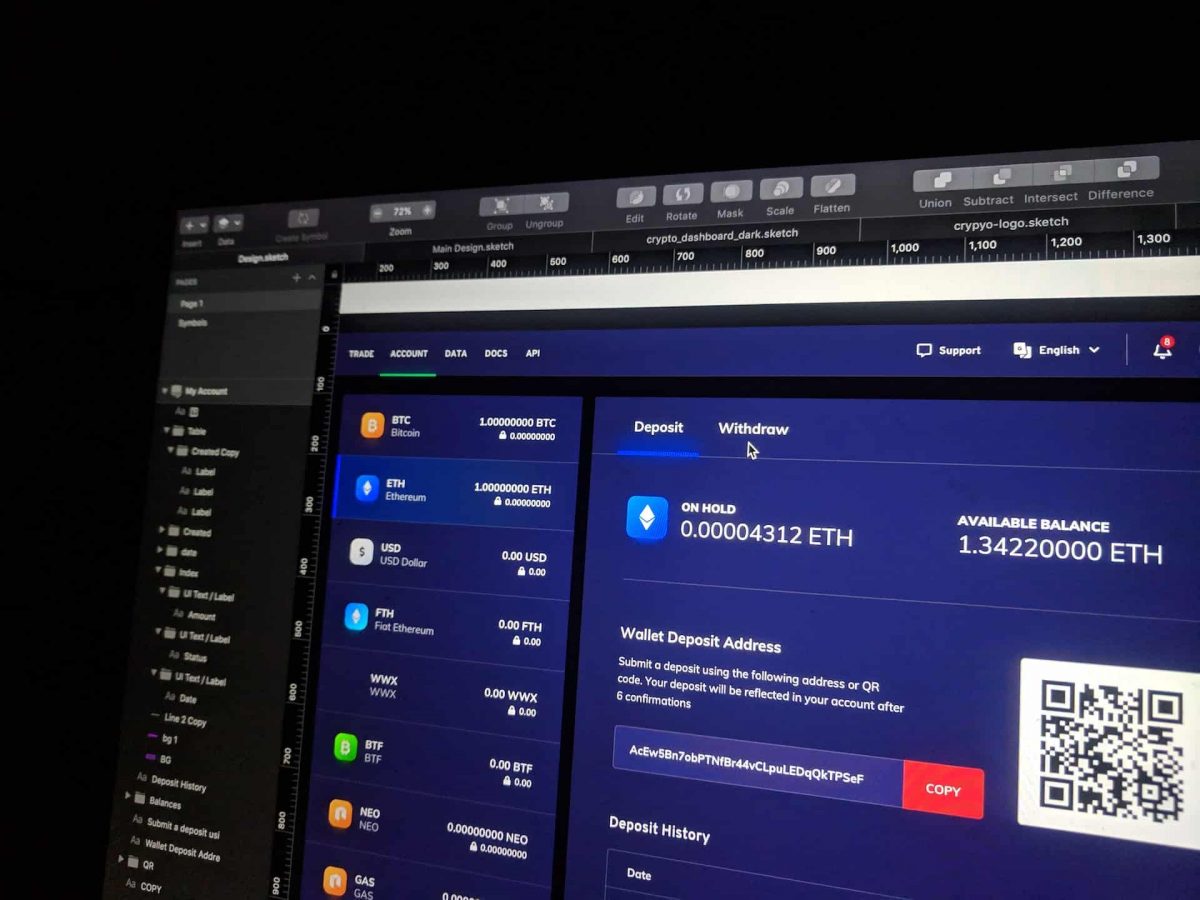 Ethereum [ETH] will release the Merge on the beacon chain in the next few days. This event has engrossed the larger crypto community for a long time now. The anticipations around the Merge have led to high activity surrounding Ethereum on social platforms.

In a recent tweet, Santiment claimed that “Social interest in the Merge continues to increase over time as major spikes coincide with price drops”. 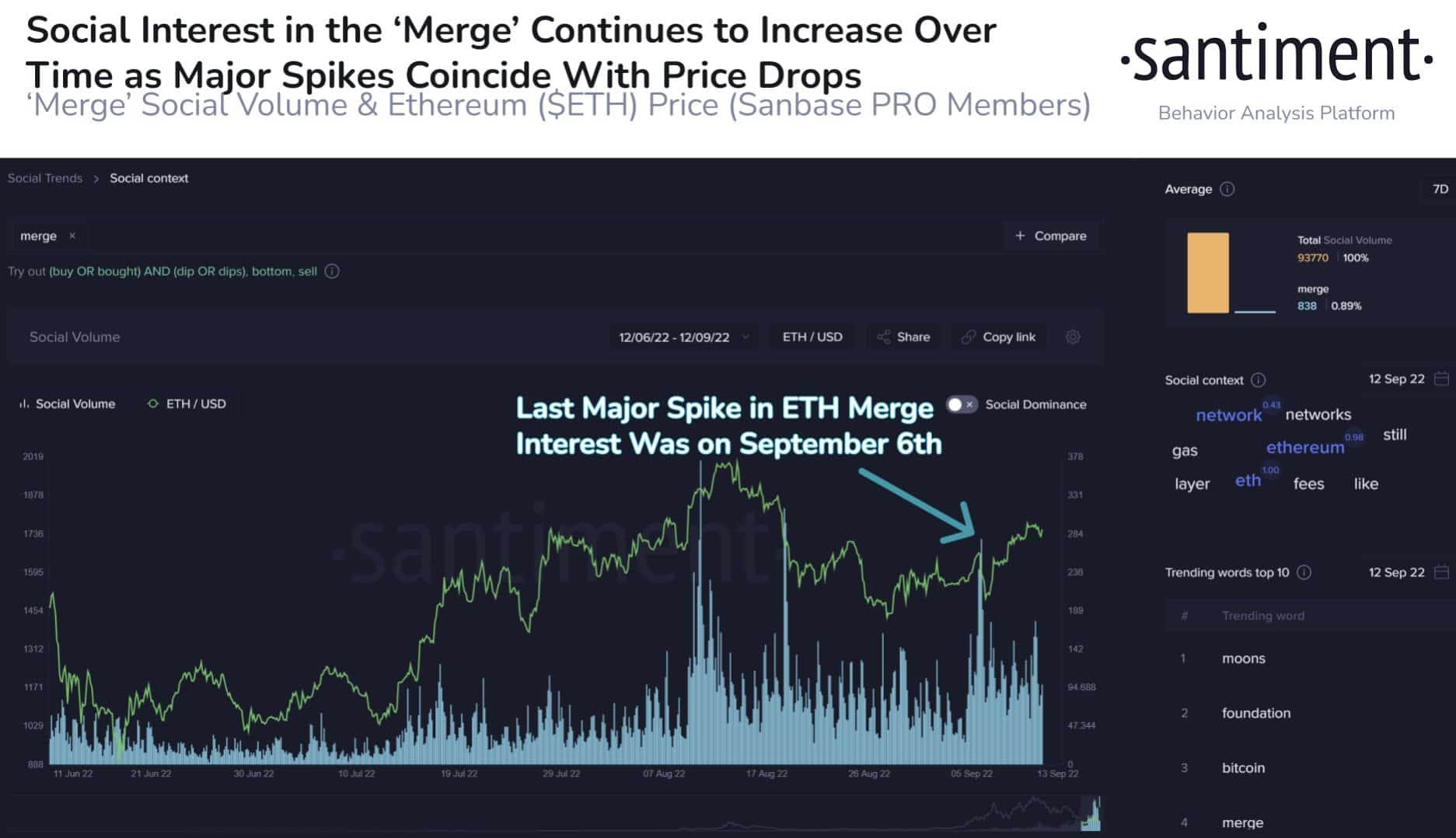 The imminent release of the Merge also puts Ethereum as the top coin by social contributors in the past week. LunarCrush claimed this in a recent tweet which furthers Ethereum’s social activity case of late.

This also puts Ethereum ahead of other crypto assets, such as Cardano (about to release the Vasil fork), Bitcoin [BTC], and others.

With the FOMC meeting scheduled for next week, traders are expected to experience volatility. However, Ethereum is already experiencing price rebounds as it slipped by 2.2% on the daily chart. At press time, ETH was trading at $1,715 having lost the $1,700 support earlier on.

A recent Kaiko research study talked about important events during this crucial Merge week. Firstly, the study discussed the changing patterns of BTC and ETH perpetual futures funding rates over the weekend.

It is claimed that this difference is majorly affected by the upcoming Ethereum Merge. This has caused investors to reduce risk exposure to ETH by going short perpetual futures. This is also the reason why ETH funding rates have been negative for over a month now. 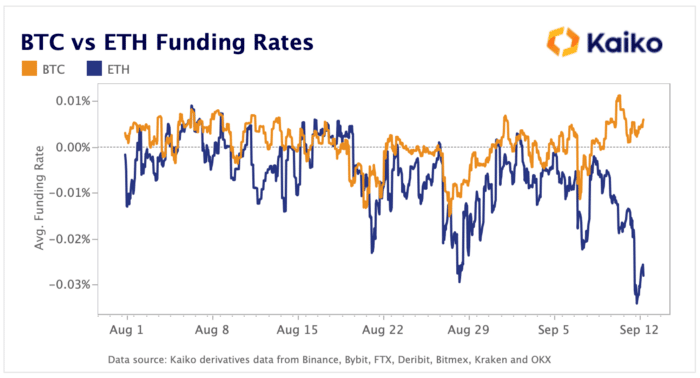 The study also observed a trend reversal across the three largest staked Ether tokens: stETH from Lido, cbETH from Coinbase, and bETH from Binance. There appears to be a “significant discount” for these tokens on these respective exchanges.

According to Kaiko, cbETH is the “most heavily discounted” among the three. However, it has managed to show an increment as of 12 September rising from 0.915 to just above 0.94. As for the other two, we could see an improvement in discounts. 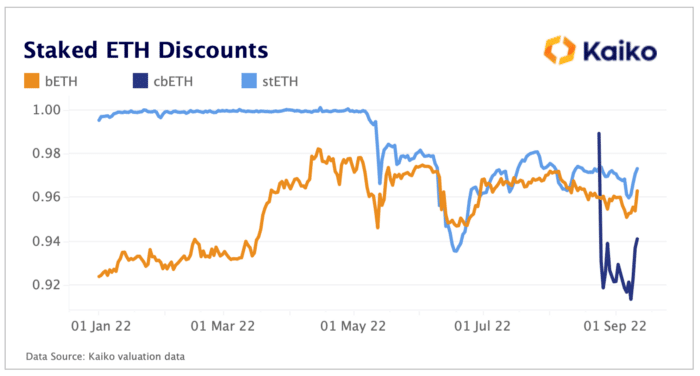 This puts Ethereum in a considerably strong position as it approaches the Merge this week. However, there is a need for traders to remain cautious in terms of risk exposure to the event as showcased by the price fall today (13 September).

Cardano [ADA] holders might not be disappointed to read this

Is Blockchain Association gearing up to lobby candidates ahead of elections