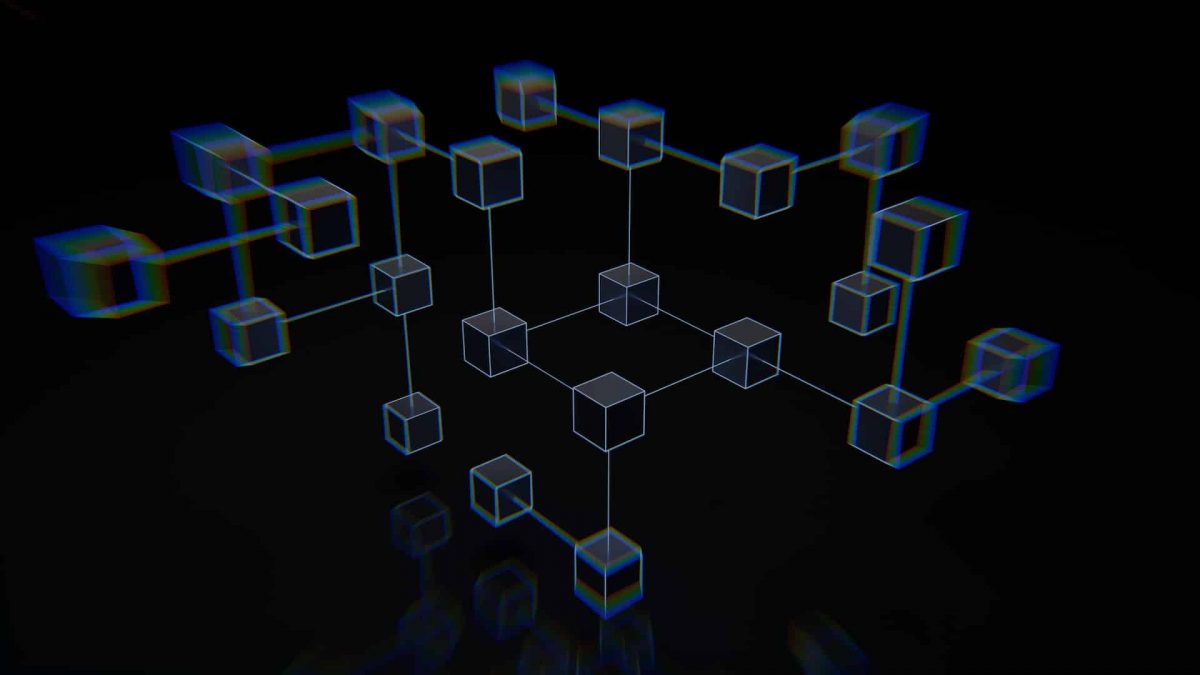 Washington-based trade group Blockchain Association has announced that it will be launching a Political Action Committee (PAC) in a bid to support pro-crypto candidates.

The committee will focus its efforts on influencing the administration to take a friendlier stance on crypto. The committee aims to achieve this by lobbying politicians in their interest ahead of the midterm elections slated for November later this year.

All eyes on midterm

Kristen Smith, executive director of Blockchain Association, has stated that her organization will identify appropriate candidates whose visions are in line with the committee’s cause, and back those candidates as they run for office or seek re-election.

Smith clarified in a Twitter thread that crypto is a non-partisan issue, and candidates from both the Republican and the Democratic parties will be supported as long as they are friends of crypto. “BA PAC will leverage the full might of the crypto industry to support pro-crypto candidates,” Smith added.

According to Opensecrets.org, a non-profit that tracks political donations, Blockchain Association’s lobbying expenditure for this year so far adds up to $930,000. Notable beneficiaries include Congressman Tom Emmer’s fundraising committee, which received $50,000 during this election cycle.

The association’s expenditure, however, is a drop in the bucket compared to the $72.8 million that the crypto industry donated to various candidates and committees between January 2021 and July 2022.

Analysis by Bloomberg shows that the expenditure by the crypto industry has dwarfed that of the oil and gas industry and the defense industry which spent $70.6 million and $25.4 million respectively, over the same period.

According to its website, the Blockchain Association has 90 members. The association boasts industry-leading names among its members, including Ripple, USDC issuer Circle, Solana, and even crypto exchanges like Kraken and crypto.com.

Coinbase, which was a founding member of the Blockchain Association, left shortly after rival Binance joined in August 2020. Coinbase has been spending aggressively on lobbying, with the total expenditure for this year so far adding up to $1.76 million. This is more than the $1.5 million it spent throughout 2021.

Binance was a member of the Blockchain Association but left in April this year to pursue independent lobbying efforts and soon established its own Government Affairs Team in Washington D.C.

CEO Changpeng Zhao took to Twitter to point out that his company’s lobbying expenditure was dwarfed by that of major rival Coinbase. Data from Opensecrets.org, shows that Binance has spent $410,000 on lobbying so far in 2022.

NEAR battles its way past $4.7, bulls can look to lock-in profit here