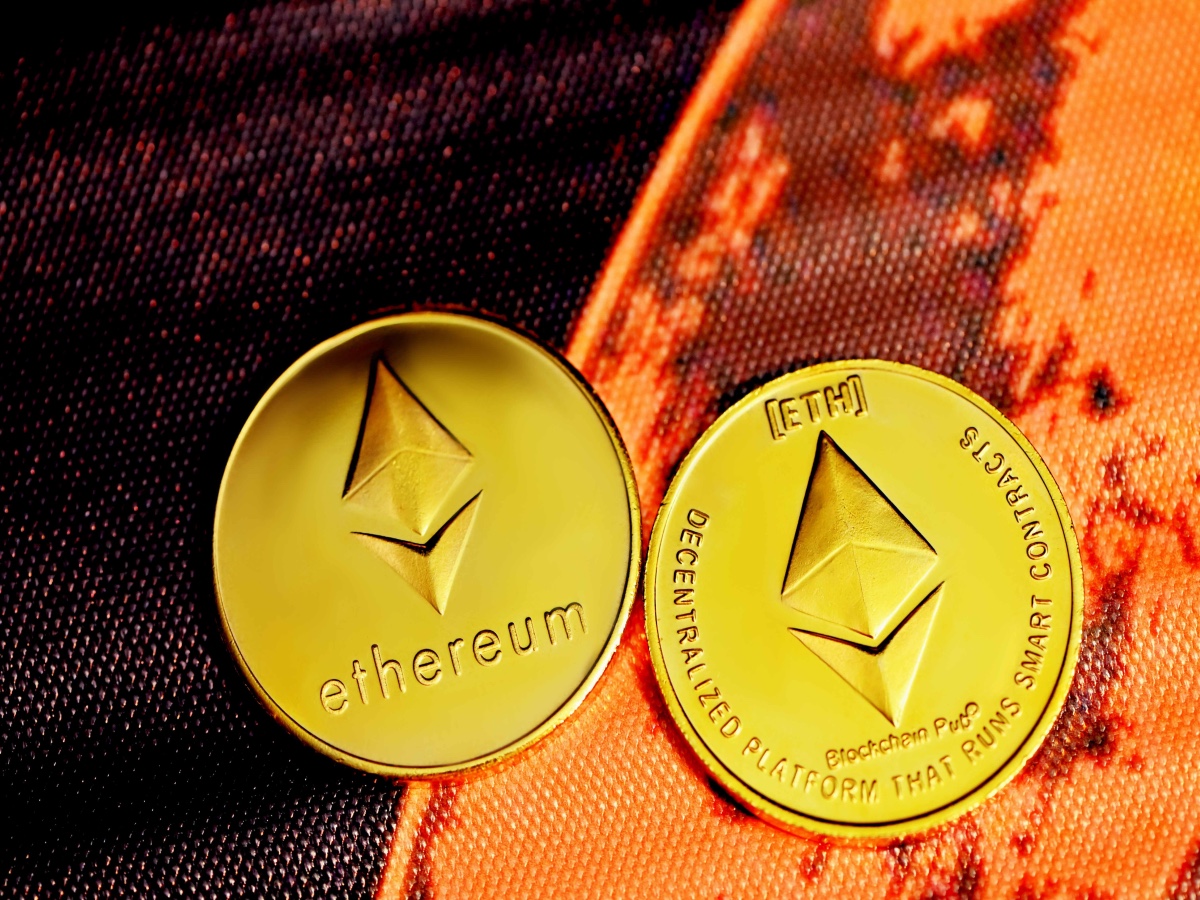 When you heard that the much-anticipated Ethereum Merge was not happening in June, how did you react? Were you part of the camp that was too devastated to get out of bed? Or the one that couldn’t care less? According to one crypto researcher, the Merge is something traders should keep an eye on – especially because they might profit from it.

Just ‘stake’ to the facts

Crypto researcher and reviewer Max Maher expressed his views on the pros and cons of the Merge. He added that Ether might enjoy a “boost” in price, but claimed that gas fees wouldn’t vanish. He pointed out these fees would instead go to stakers rather than miners, after the Merge. For this reason, Maher believed that the best way to profit from the Merge was to become an Ethereum 2.0 staker, or by “simply holding.” He said,

“Currently, only 8.3% of Ethereum is being staked. That’s considered off the market. The higher percentage stakes, generally the better because there’s less Ether floating around, ready to be traded.”

Maher explained that an increase in the percentage of ETH staked would make the coin more scarce, help reduce inflation, and put upward pressure on the asset.

So, what about those traders who don’t plan to become stakers or validators as Maher suggested? Depending on their loyalty to the Ethereum brand, some might decide to try out other L1 chains for their DeFi needs instead.

In fact, data from DeFi Llama showed this might already be the case, as Ethereum’s TVL dominance was being squeezed by Terra and BSC. At press time, it had dropped down to 55.49%.

Raising the bar – not the stakes

Those who practically sent out ‘Save the Date’ notices for the Merge might be taking the delay quite badly, but several Ethereum developers are against using the word “delay” to describe what happened. According to Tim Beiko, there is no “official date” for the Merge and teams are currently fixing issues with shadow forks.

Didn't expect my tweets from yesterday to cause such a reaction 😅 I appreciate that it can be hard to parse the progress on The Merge when you aren't deep in the process.

Meanwhile, an “Ethereum Beacon Chain community health consultant” pointed out that the June launch date was a prediction, as opposed to a promise.