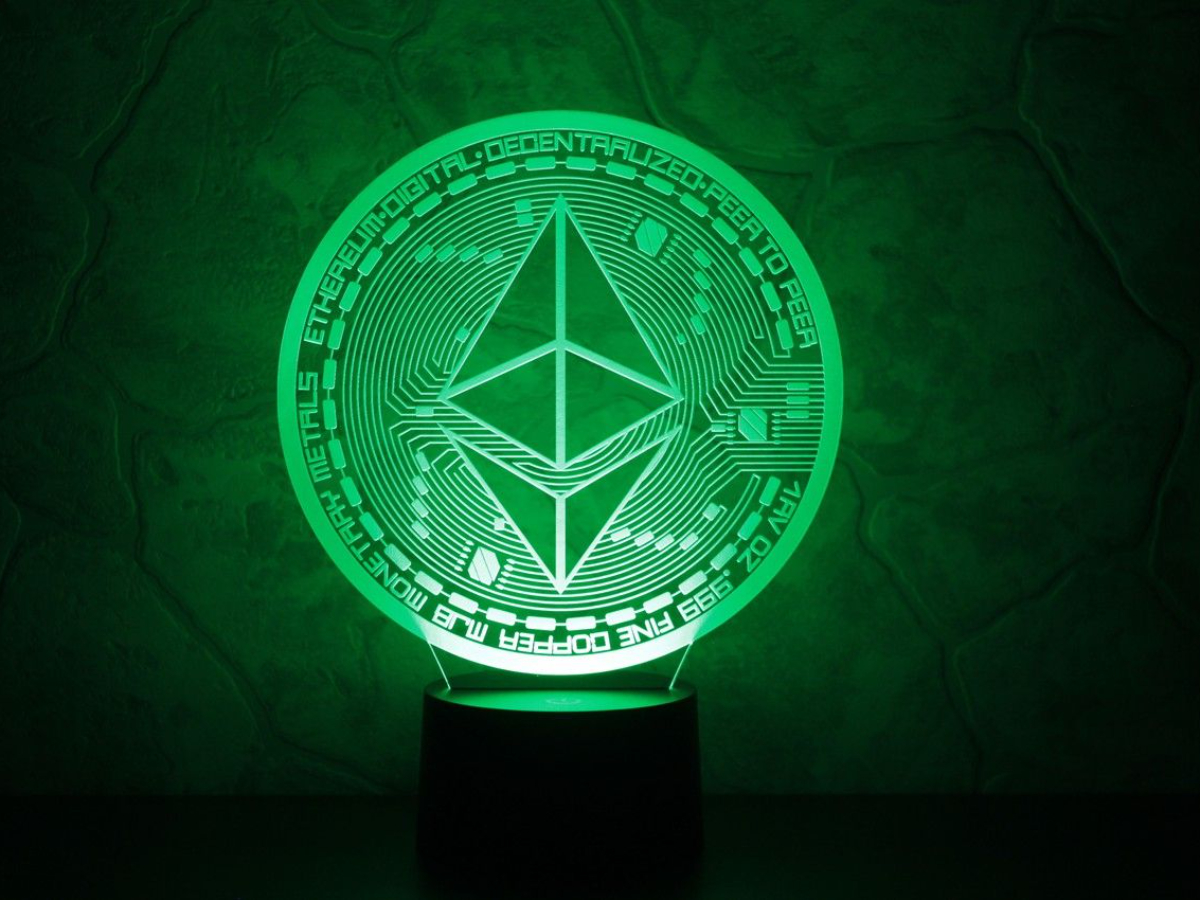 Ethereum, the market’s second-largest cryptocurrency, is equally, if not more popular than Bitcoin right now. However, although the altcoin has been appreciating somewhat, the last few days have also seen some absurd expectations attached to it.

The reason why they are absurd and what’s in store for ETH investors going ahead will definitely make you rethink your decisions.

Ethereum – up or down?

On 15 September, about 363,000 ETH left exchanges. The total value of these ETH came up to $1.2 billion. According to the analytics website Into The Block (ITB), the last time such volumes were involved, ETH rose by 60% in 30 days.

Over $1.2B worth of $ETH left centralized exchanges yesterday

The truth of the matter, however, is completely different. At the moment, Ethereum hiking by 60% is not going to be the case, as verified by the price action itself. The reason though remains something else entirely.

On 15 September, supply in profit hit 97.03% and marked a market top. This suggested that the next course of action was for the price to go down, as it did. In fact, since yesterday, the crypto’s price has fallen by almost 4.44%. 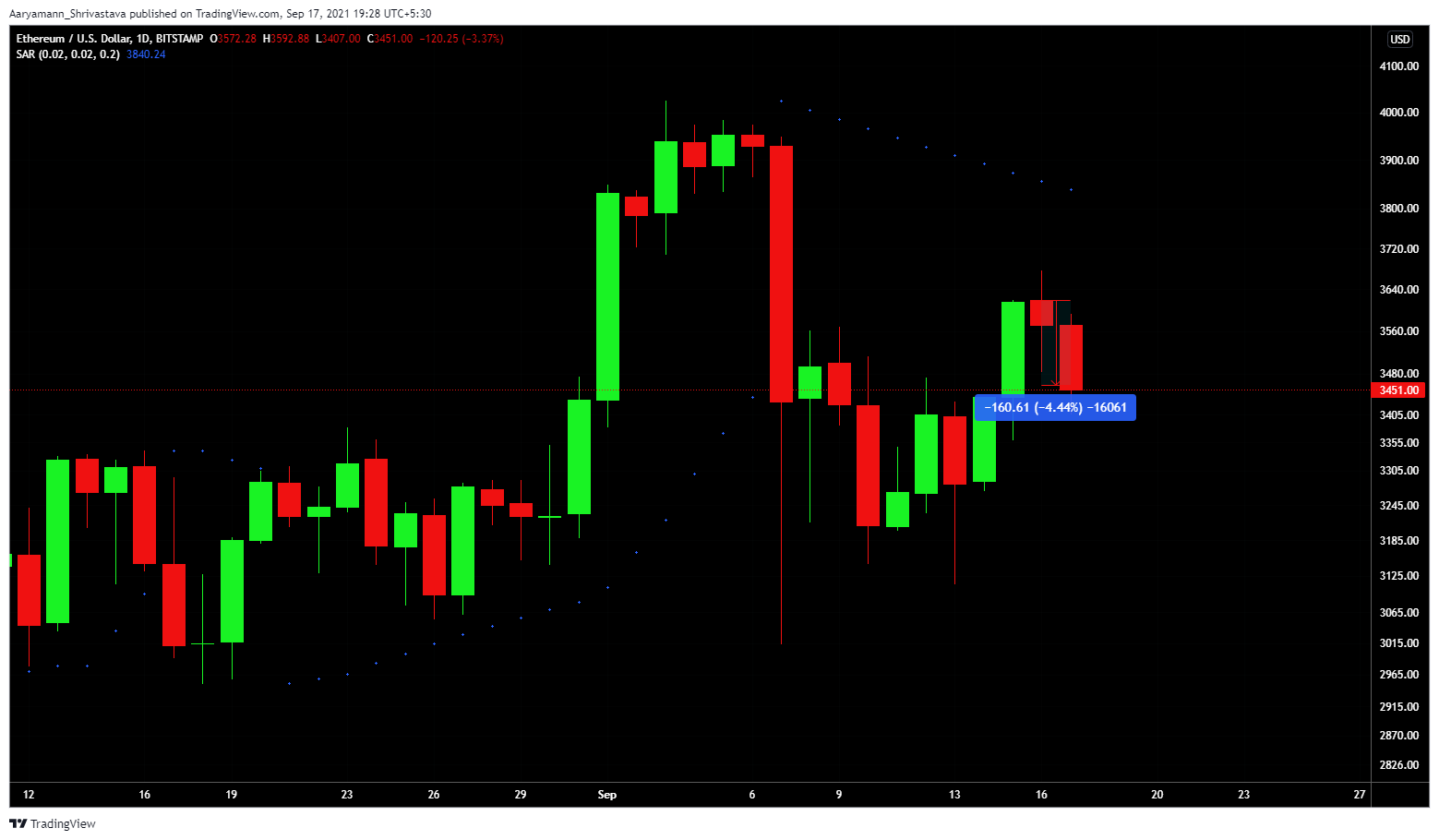 A similar observation can be made when you look at the supply in profit and price action of 7 September. On 6 September, 99% of Ethereum turned profitable that day and a new market top was created. Naturally, a price fall was imminent and the very next day, ETH fell by 12.69%. 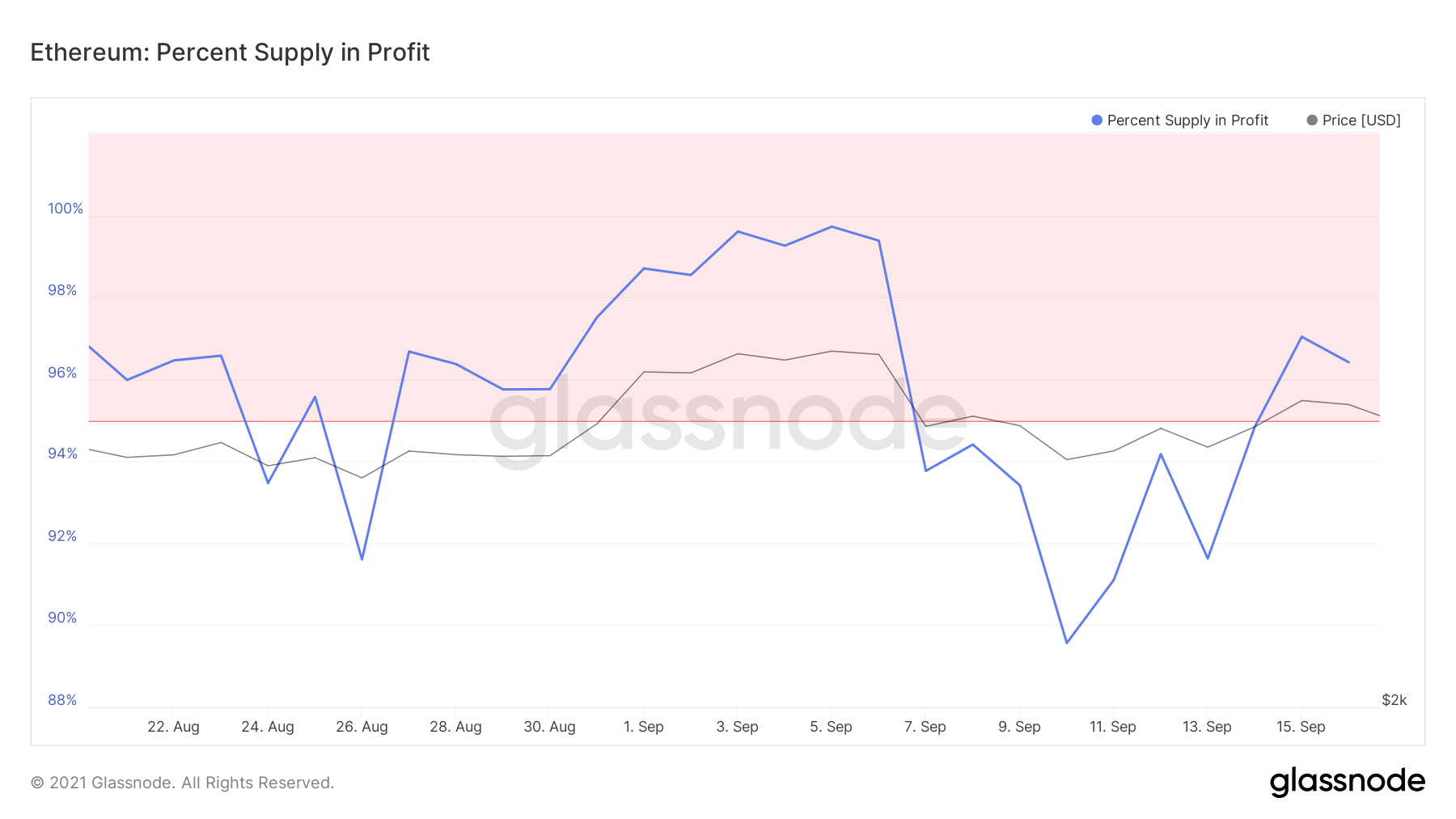 How did investors react?

The events 2 days ago also led to big wallets moving around as transactions worth more than $100,000 rose by 2k. This resulted in about $2 billion in volume being traded out of mere 2,000 transactions.

At the same time, mid-term holders (holders of the coin between 3-6 months) exited the market as well. In just a day, the indicator witnessed an almost 7% decline in numbers. 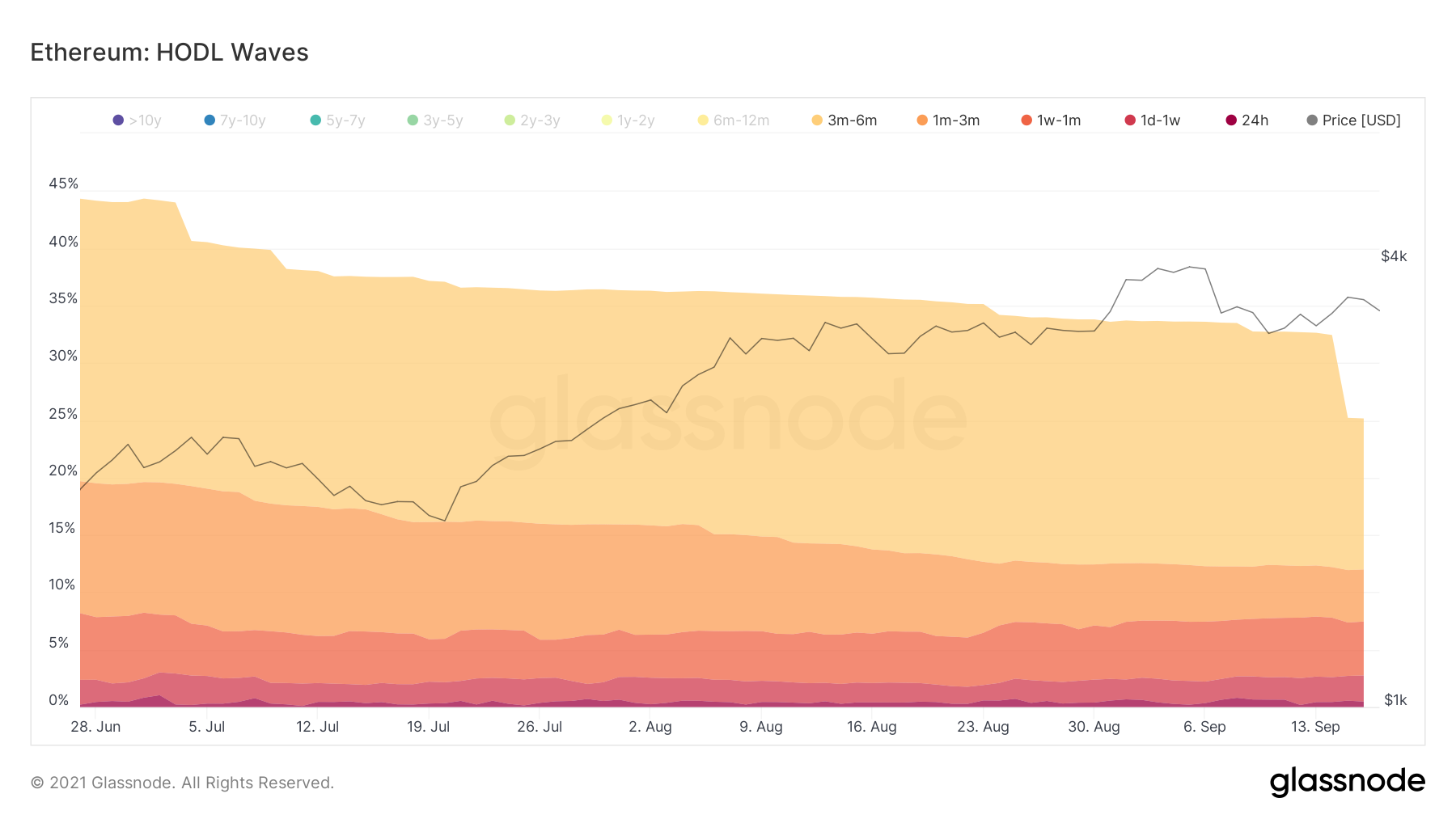 Not only that, but the market top also resulted in Ethereum’s correlation with Bitcoin falling to 0.55. This is the lowest level it has seen in almost 3 months. 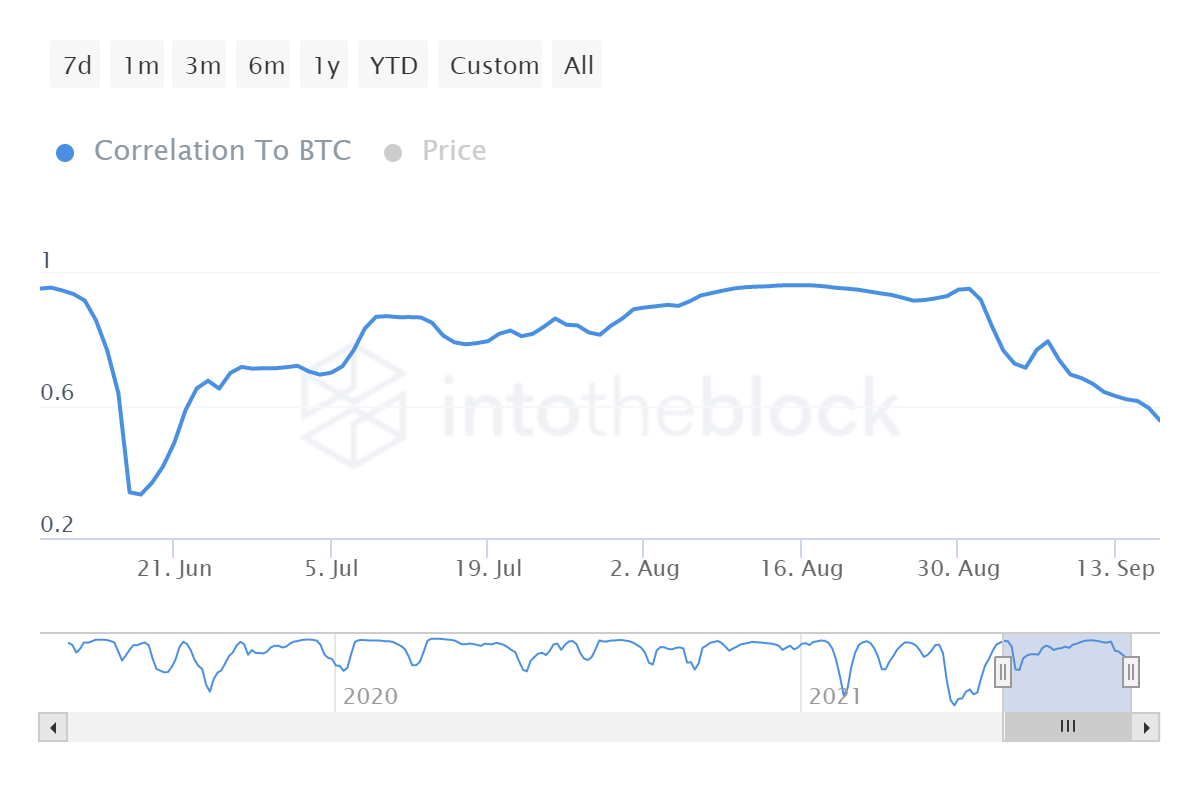 Thus, for now, expecting a 60% price hike is definitely off the table. Some consolidation is possible, but a price rise of more than 10-15% based on a single indicator alone is absurd when others are pointing in the opposite direction.