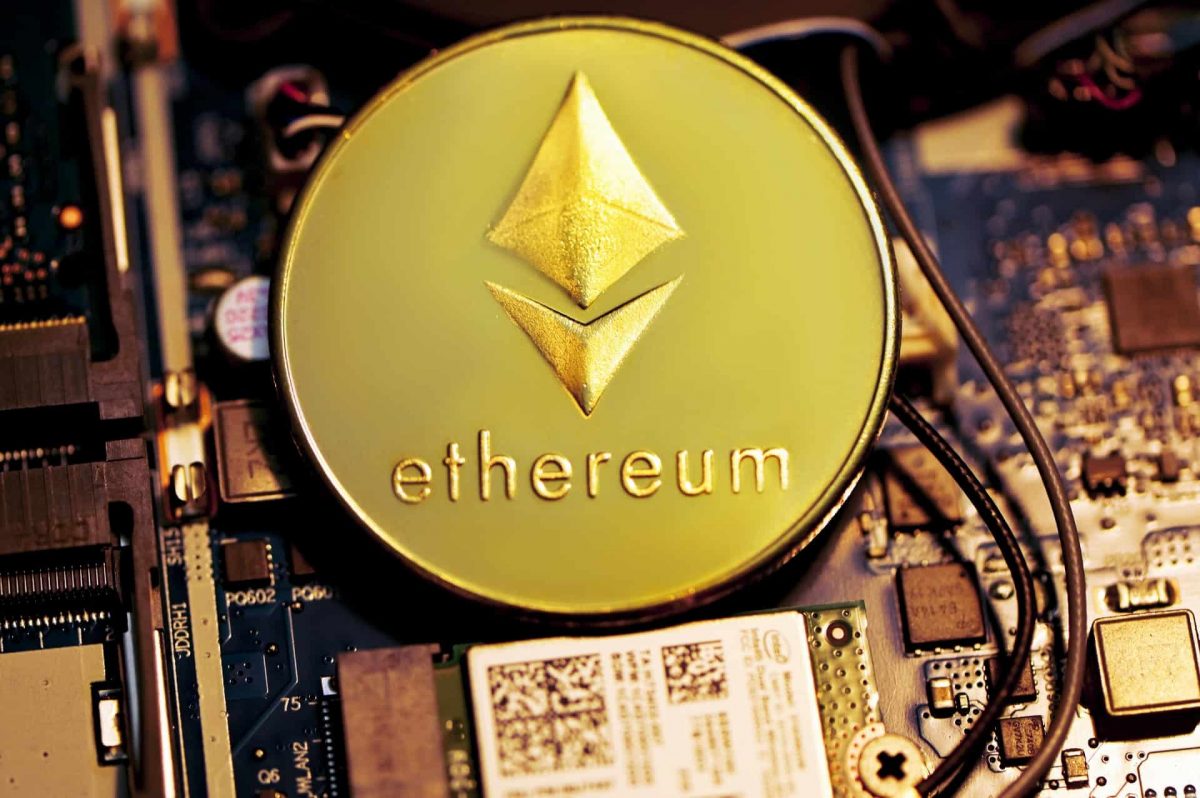 The Merge is round-the-corner, and the Ethereum [ETH] developers may be on cloud 9. However, there are a few concerns that have been finding their way around the crypto market lately. However, the ETH community are growing skeptical of the much-awaited Merge.

It’s not all sunshine out here

The issues regarding the Merge have also been discussed in a recent Altcoin Buzz YouTube video. The first problem addresses the stablecoin market as most stablecoins are locked in smart contracts on Ethereum. This presents a threat to the stablecoin  “stability” and we know how the Luna crisis exposed stablecoin vulnerability.

Maker DAO even signalled the harm surrounding the Merge recently. In the video, it was even claimed that major stablecoins, such as USDT and USDC may even lost their peg due to negative funding. The Merge could also lead to a perpetual contract backwardation as the futures may trade below the market spot price. There is even a growing possibility of network outages or downtime during the transition to Proof of Stake (PoS).

The Merge also poses a risk to the DeFi. As noted earlier, Aave started a governance vote to temporarily pause ETH borrowing. The proposal is based on mitigating the risks of high utilization due to the ETH Proof of Work (PoW) hard fork.

The risk in the ETH market is driven by users potentially benefitting from ETHPoW by borrowing ETH before the Merge. Binance also claimed that it will pause ETH and ERC-20 deposits and withdrawals during the upgrade.

$ETH and ERC-20 token deposits and withdrawals will be temporarily suspended on #Binance twice in the near future at approximately:

Does ETH take a hit?

At the moment, ETH is struggling amid strong bearish headwinds in the market. According to Coin Market Cap, ETH is available at $1,564 after a recent sell-off. But it has shown resilience over the past week with 4.27% gains despite mild losses since 2 September.

Furthermore, the community expects that a successful Merge can uplift the price trajectory for Ethereum eventually. It remains to be seen what the Merge will bring to the table as we continue to reel under the bear market.