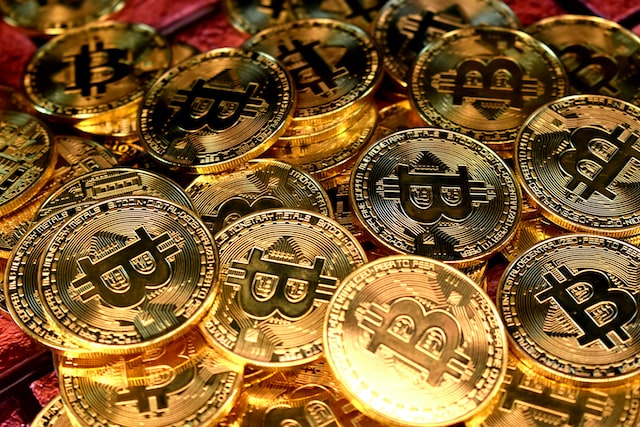 The end of August went rough on Bitcoin [BTC] as its price plunged. However, September has bought some better days as the crypto registered only a slight decline in its seven-day performance.

Though BTC’s one-month chart was mostly painted red, Glassnode’s investors’ confidence in the coin didn’t seem to decrease. This too can be considered as a positive for the coin.

With so many events happening, how soon can we expect the bulls to buckle up and drive BTC’s next upward rally?

Recently, the number of addresses holding 1+ bitcoins just reached an ATH of 900,232, indicating that investors are expecting a price surge in the coming days.

While the opinions are diverse, several analysts spoke about their assessment of the situation. For instance, TAnalyst, a popular Twitter handle, recently posted a chart that showed something interesting.

Additionally, as per the chart, a bullish wedge pattern was formed, which indicated the possibility of Bitcoin’s next bull-rally in the days to come.

#BITCOIN IS READY FOR A MASSIVE BULL RUN.

Bitcoin’s total exchange outflow also supported TAnalyst’s findings, and the figure went up slightly, which is a bullish signal. 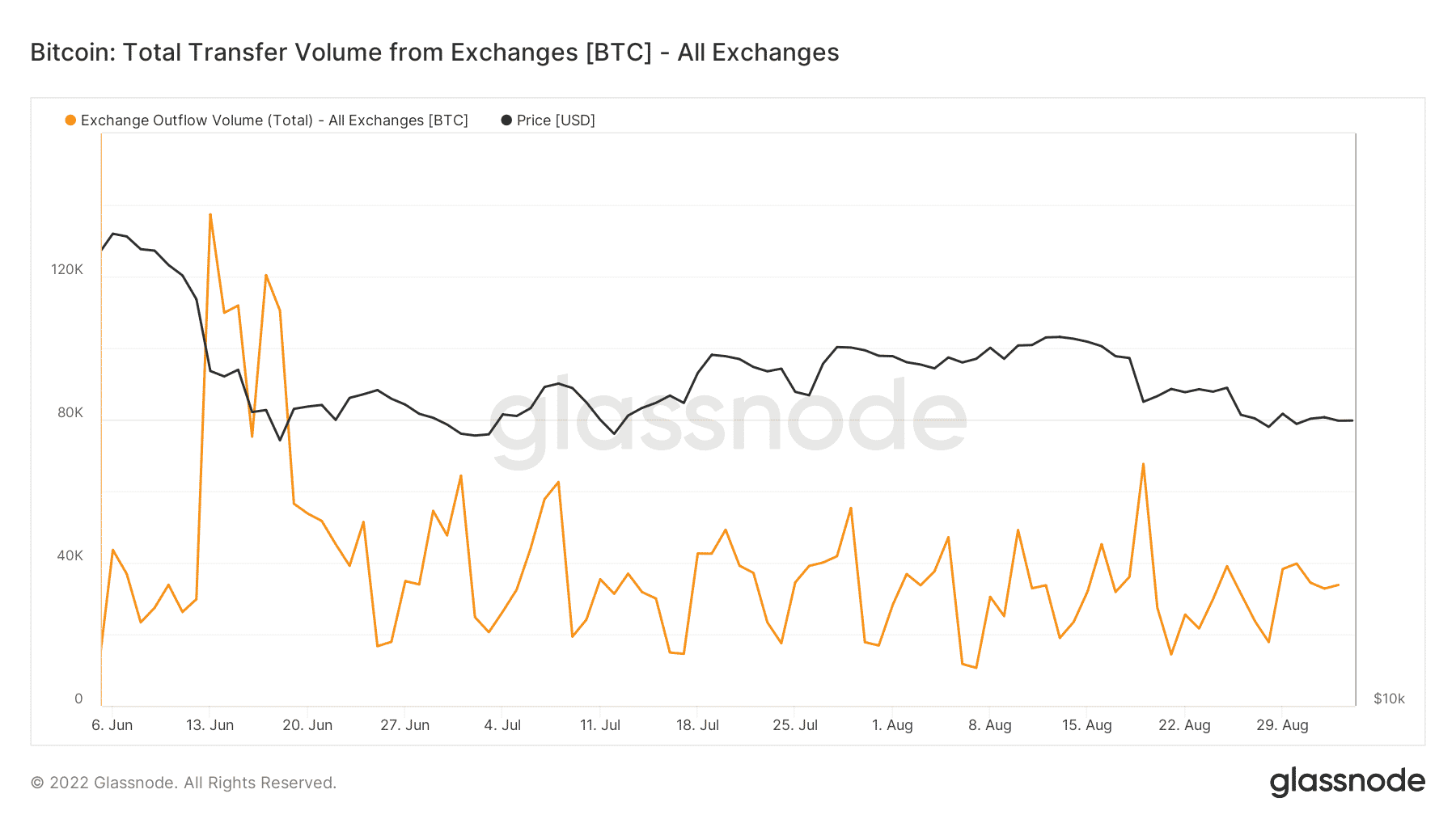 Moreover, Bitcoin’s risk reserve ratio also fell considerably. This might indicate a market bottom along with creating an opportunity for investors to accumulate as the risk to reward ratio increased. 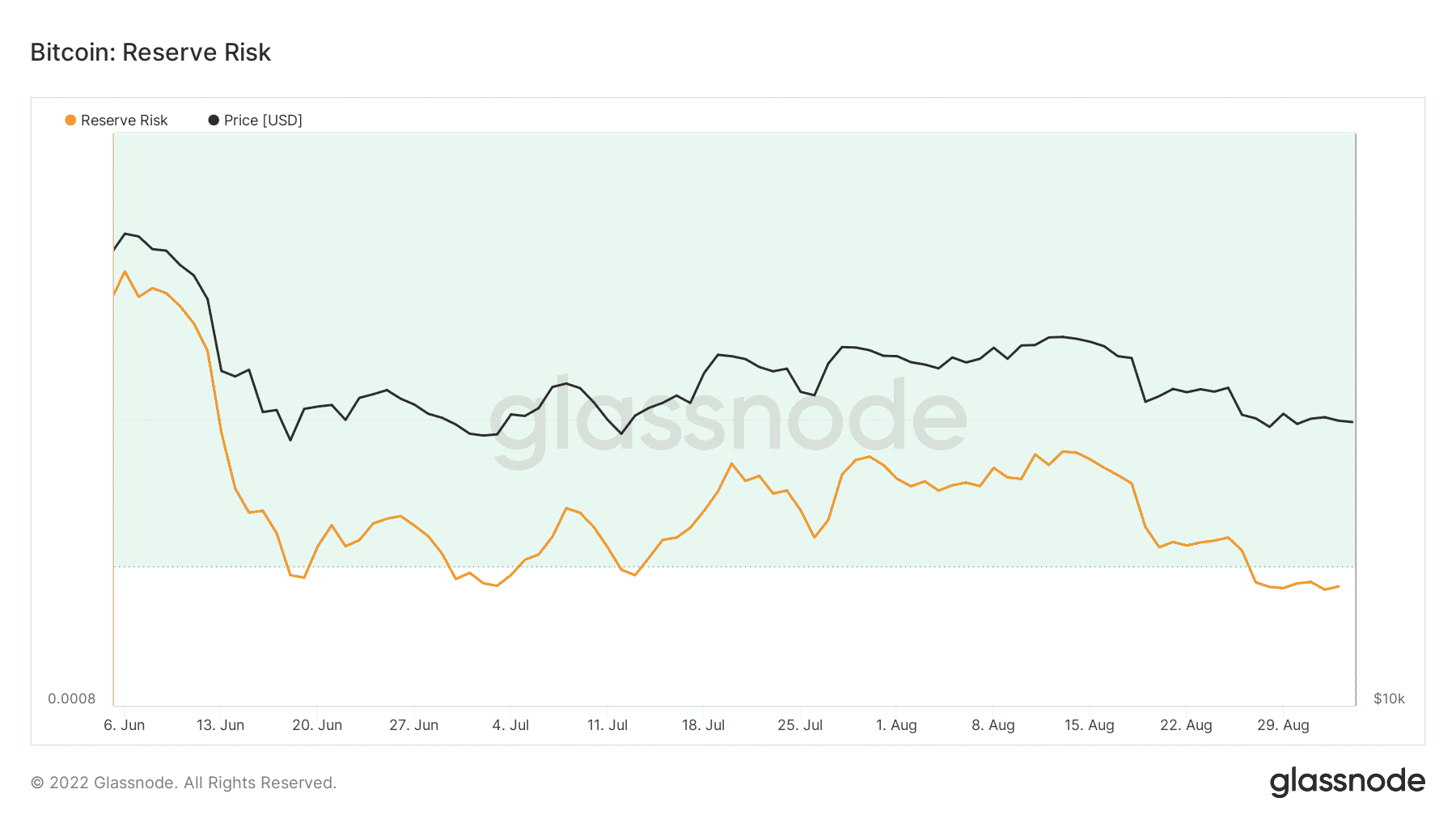 However, on the other hand, some analysts state otherwise. In his assessment, Maartunn, an analyst and author at CryptoQuant, pointed out in his assessment that the bears might still have an advantage in the market.

According to the data present, an episode of miners moving Bitcoins to exchanges was followed by a price plunge, as a similar trend was seen in May and June. 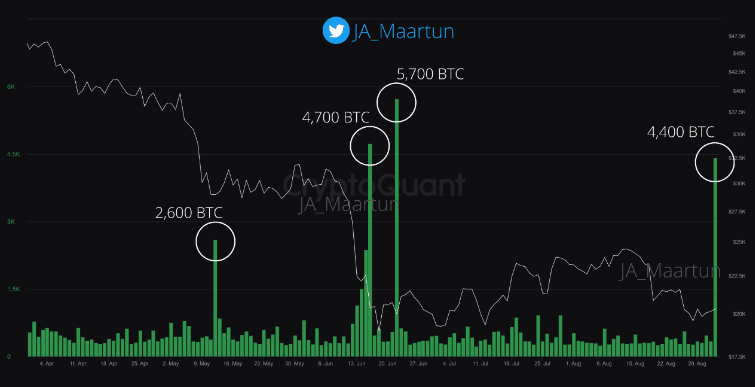 Furthermore, as 4,400 BTC were transferred recently on 2 September from miners to exchanges, history might repeat itself. There stands a chance of the BTC price plummeting over the coming days.

BTC’s four-hour chart painted a vague picture of its price action as many indicators showed diverse readings. The EMA Ribbon indicated a possible bull-run as the gap between the 20-day and 55-day EMA was reduced, creating an opportunity for a bullish crossover. Moreover, an ascending triangle formed, which further increased the chances of an uptick.

However, the Relative Strength Index (RSI) and Moving Average Convergence Divergence (MACD) told a different story. The former registered a downtrend and the latter displayed a bearish crossover. This minimizes the chances of the northbound breakout in the short-term.

Ethereum: Here’s why the ETH Merge is not all rainbows and sunshine