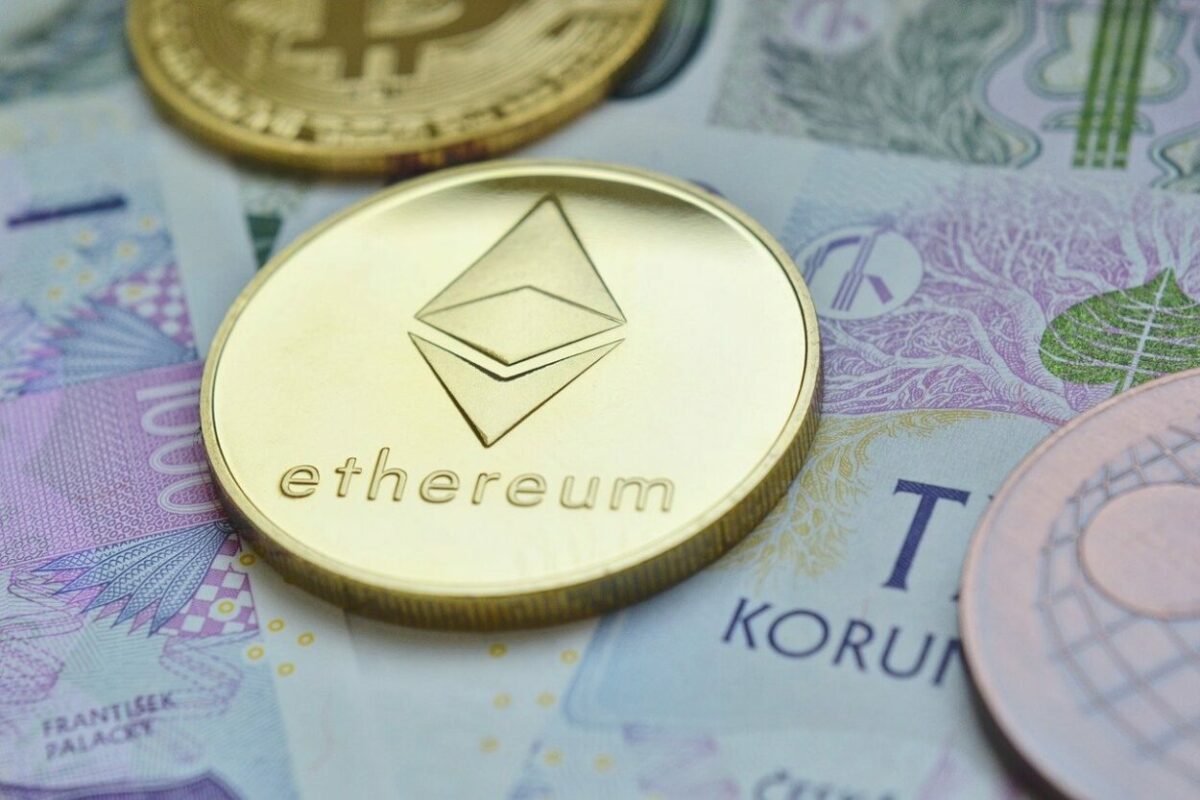 In light of its meteoric rise, speculation about whether Ethereum would be able to stand the test of time has persisted through the years. While many new networks have advertised themselves as “Ethereum-killers,” users have also wondered whether Ethereum itself could be the “Bitcoin-killer.” With the network readying itself for its transition to PoS and bullish price action expected, these debates are unlikely to simmer down anytime soon.

Weighing in on such speculations, Adamant Capital Founder Tuur Demeester opined in a recent podcast that Ethereum might be able to wriggle its way into the financial system, while not necessarily being a part of the decentralized world.

According to the exec, with support from national institutions, Ethereum could help countries on their CBDC journey. He argued that since fiat currencies in digital forms already exist and they are not going to follow the decentralized ethos, nations could utilize the Ethereum network to jump on the blockchain bandwagon.

“There’s a small chance that Ethereum could get co-opted by some nation-state or some supernational financial institution and that it has a longer shelf life because it has that political protection, but if that doesn’t happen, I think it’s unlikely to live beyond 20-30 years and have any success because it’s ultimately dilutive. It’s a political system.”

“Political system,” here, refers to the proof of stake protocol that Ethereum is shifting to, which the analyst thinks is built for the rich as the ones with more Ether “get to decide the rules through voting rights.” In fact, he also went on to suggest that the problem with that is two-fold.

For starters, PoW, at least in theory, provides every miner with an equal opportunity to create a new block and earn a reward. With PoS, however, the reward depends on the value of one’s stake. Secondly, it has been purported that Ether’s value will just go down with time as more Ether gets distributed to the stakers.

“It knocks down the credibility of people immediately if they don’t recognize the fundamental innovation of proof of work.. You can’t fake proof of work. That’s why it’s so valuable.”

As for DeFi, a space which Demeester called “Ethereum’s bread and butter,” the real stress test for the system’s robustness will come with governmental intervention. DeFi has been buzzing for the past few years, with investors turning to these assets because of their relatability to traditional investment tools. With Ethereum making repeated strides in this ecosystem, many tend to forget Bitcoin’s own capabilities for the same.

“I think smart contracts are always part of the roadmap for Bitcoin like Satoshi tried to put them in the main chain. I think people will later realize it’s better to have it on higher layers. I mean, Lightning is a smart contract layer on top of Bitcoin. Let’s not forget that.”

Related Topics:CBDCDeFiEthereumEthereum 2.0featured
Up Next