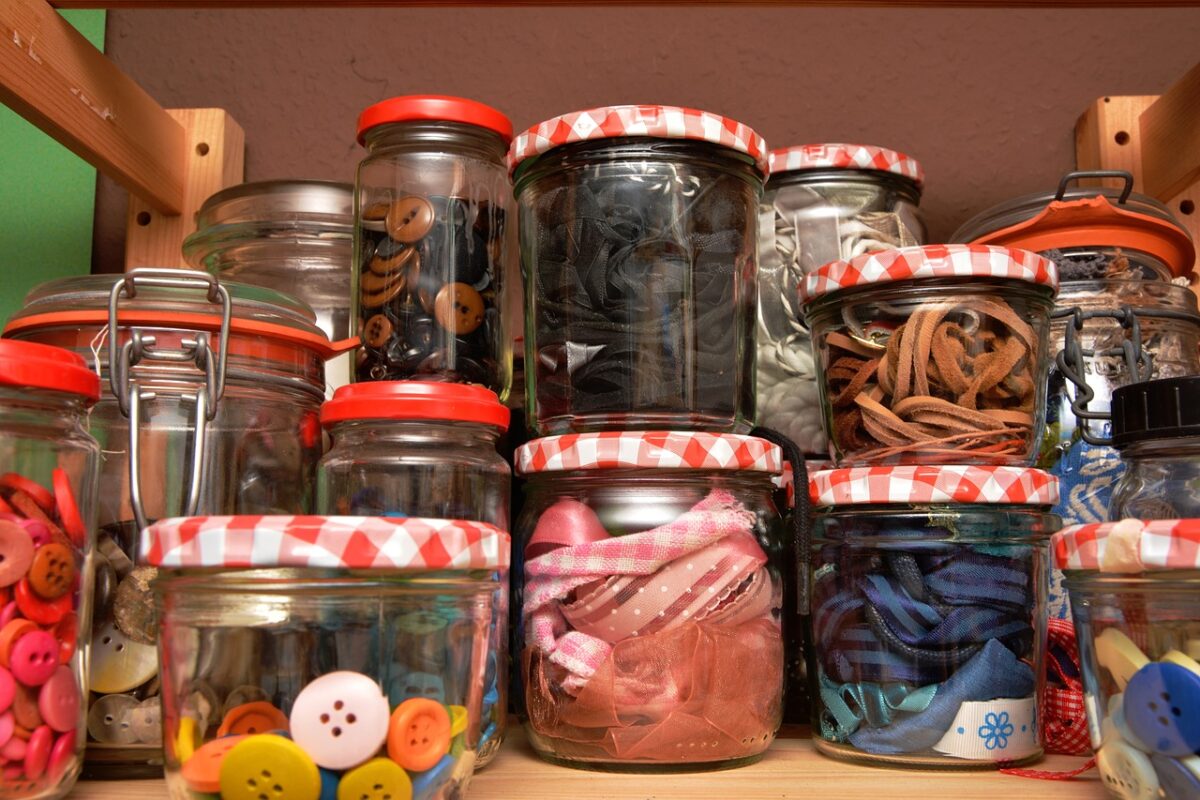 Polkadot promotes itself as a unique proof-of-stake cryptocurrency aimed at delivering interoperability among other blockchains. In fact, Polkadot, according to many, is one of the most valuable projects in the crypto-space right now. At the time of writing, DOT was trading at around the $15.3 price level, having noted an uptick of about 1.7% in 24 hours.

Ergo, it’s no surprise that crypto-analysts are keeping a close eye on the performance of DOT.

Popular crypto-analyst Benjamin Cowen provided a reality check on the altcoin’s latest price run. Polkadot took a hefty hit recently, one that saw it register a major price correction. It’s worth noting, however, that Cowen kicked off his live analysis by acknowledging a key aspect about possessing top altcoins. According to him, while most altcoins could (theoretically) offer higher returns on investments, investors should guard themselves against buying these alts near their ATHs.

What’s more, while many questions have been raised about which alts will survive over the next few years, Cowen is optimistic about Polkadot’s chances.

“I do think DOT is here to stick around.”

Back in August 2020, DOT had just hit different exchanges. Following the same, DOT spent a lot of time in its accumulation phase. While the altcoin hit its ATH a few months ago on the back of a wider market hike, the valuation of the same had fallen by 69% at press time.

So, the question that arises here is – At what point does it makes sense to come back in to accumulate a position?

“It’s really hard to say just by looking at the DOT/USD chart.”

Altcoins do have a correlation with Bitcoin as seen in the past. Ergo, using a DOT/BTC chart, perhaps, makes more sense here.

Just looking at Bitcoin‘s ongoing price trajectory, Bitcoin remains below the 20-week SMA that continues to make things dubious for the altcoin market. Based on the attached chart, Cowen observed,

“With BTC chopping below the 20-week SMA, it does make things dubious and risky for the altcoin market.”

“You’re assuming the bottom is in for BTC,” he said. Looking at the aforementioned plot, if BTC continues to go sideways, it has a direct effect on DOT as well. Consider the month of May – Bitcoin’s price correction during that month directly affected DOT’s own market as well. Accumulation or a DCA of DOT at the said levels is essentially speculating on the premise that BTC has put in whatever its bottom is.

Further, while “Bitcoin hasn’t had any updates or done anything remarkable for 2 months now” and has traded sideways lately, what did change is the fact that DOT continued to bleed against Bitcoin despite the latter being at the same price that it hit 2 months ago.

There’s more to be said about DOT based on its chart with ETH, however. 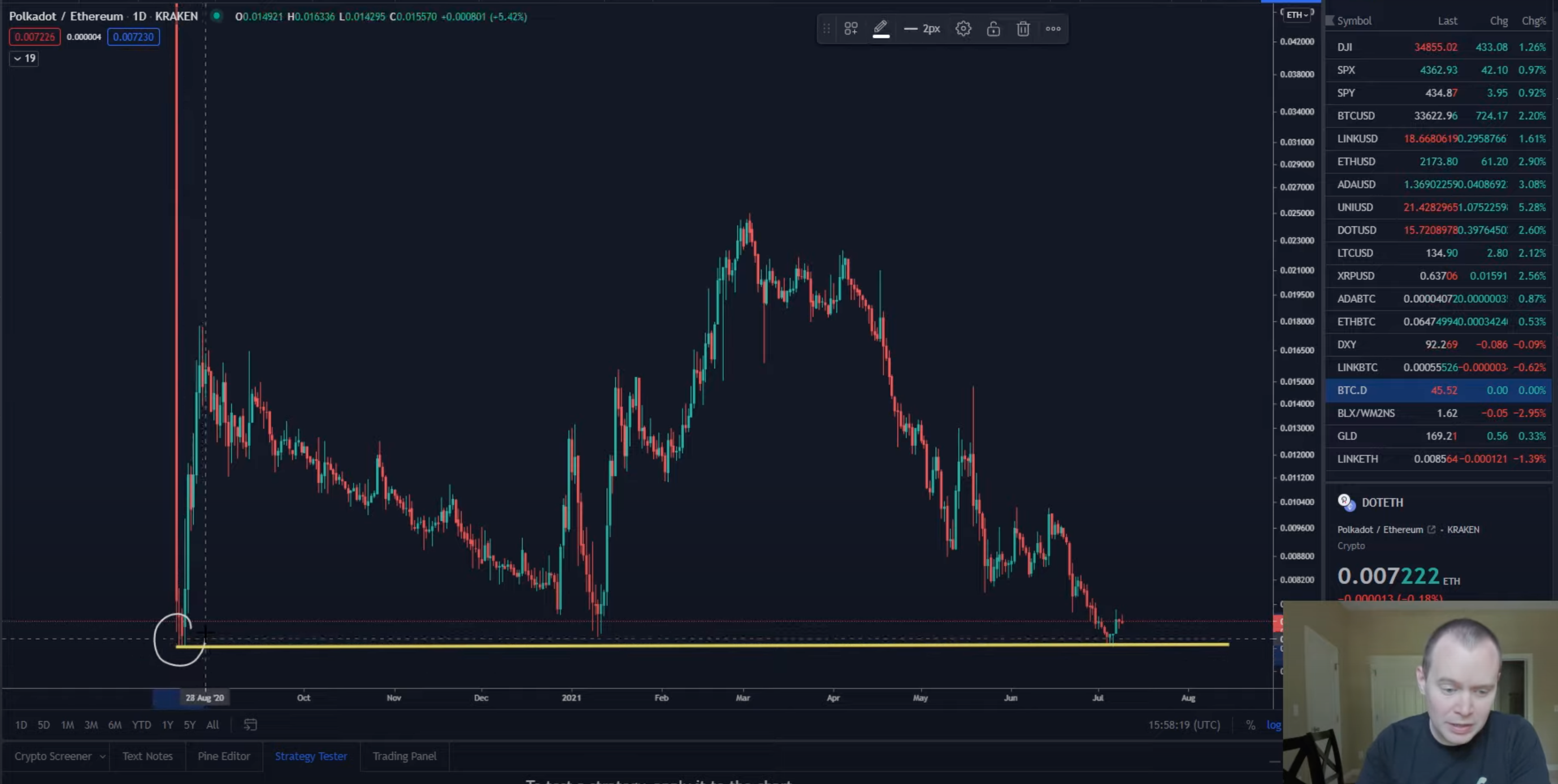 As per the attached chart, the following conclusion can be made – “We have been down to this level back in August 2020, then Jan 2021, and then now.” Furthermore,

“DOT/ETH valuation is at the same level as historically was close to bottoming out.”