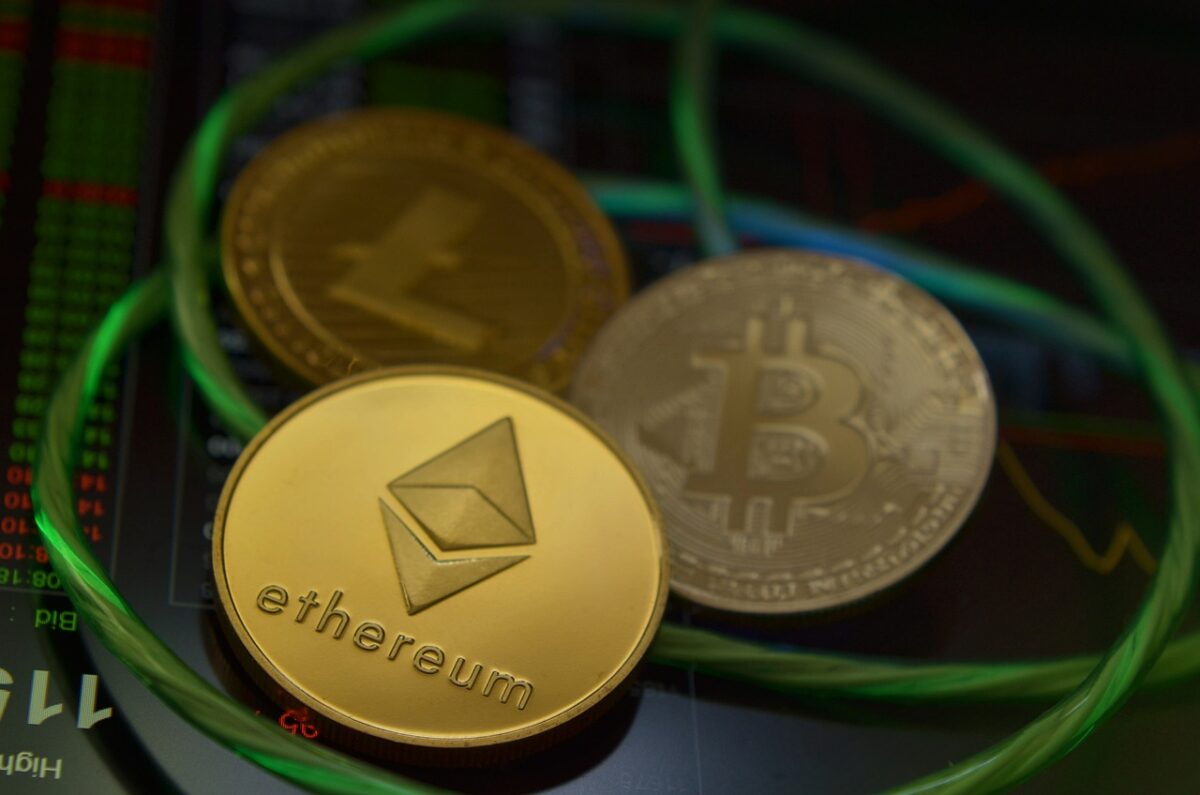 Ethereum has been within a respectable uptrend over the past couple of months. Presently trading above the 100% Fibonacci Level of its July low, ETH seems to be targeting some crucial milestones at $5,000, $6,000, and the 200% Fibonacci Level at $7,058.

Before these long-term targets are met, it’s worth noting that ETH is due a near-term correction. An overbought RSI and a possible triple top along the MACD suggested an incoming wave of selling pressure.

However, ETH can be expected to touch $5,000, before a drawdown is witnessed.

Now, since bullish momentum is still building on the Squeeze Momentum Indicator, ETH could extend gains all the way to $5,000 during its current upcycle. However, a correction can be expected thereon.

This, largely due to the fact that its hourly, 4-hour, and daily RSI were at overbought levels. In fact, three out of the last 4 occasions resulted in drawdowns whenever the 4-hour RSI touched this upper territory.

From there, support found anywhere above or at the 100% Fibonacci level would allow ETH to maintain its uptrend while hunting for newer milestones.

Now, the Squeeze Momentum Indicator registered a series of green bars within a volatile market. The MACD was also in the process of forming another peak on the back of a bullish crossover. These signs seemed to pave the way for some more gains before a correction sets in.

However, investors would eventually react to an overbought RSI and cash in their gains. A triple top along the MACD would also present lucrative sell signals.

Ethereum can be expected to tag $5,000 before the next wave of corrections hits the market. Should bulls push above this mark convincingly, ETH could even tag its 123.6% Fibonacci level.

Once a drawdown is initiated, the focus should be on a few defensive regions along the lower trendline. The near-term support was available at $4,544 and at $4,388.

Is rate of crypto-innovation the biggest challenge in itself?