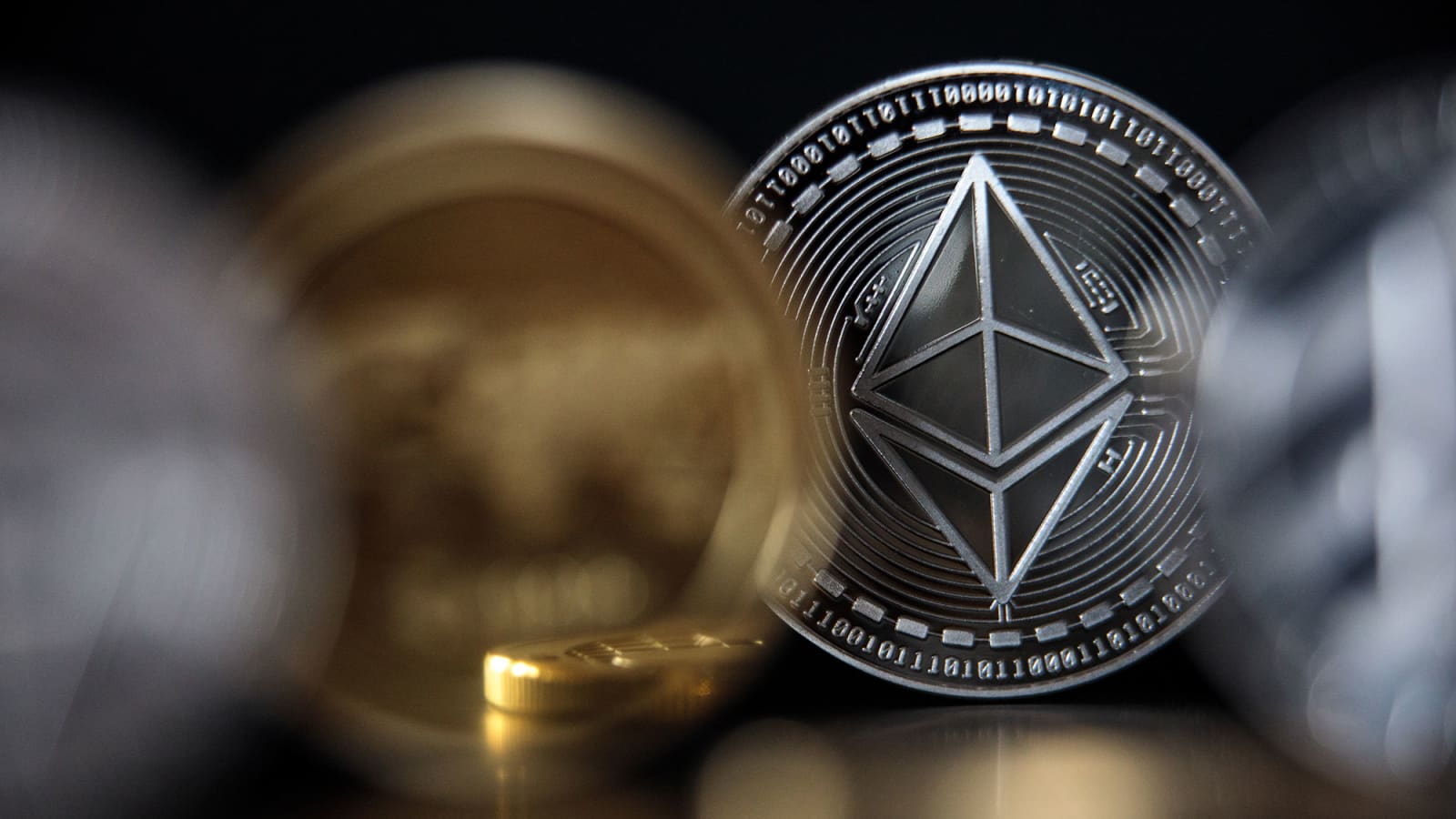 Ethereum, being one of the biggest altcoins, has seen waves of rising investment over the year. Similarly, expectations of huge ROI have been going up too. However, with the current market conditions, should you be expecting any huge ROI? Can Ethereum actually touch its ATH again?

Ethereum on the bull run?

Popular analyst Benjamin Cowen examined the daily and weekly charts to discuss long-term changes for ETH. On the daily chart, the coin was up by 6% trading at $2264 and on the weekly chart, the coin rose by a strong 17%. This is the first week in almost a month where ETH closed on a positive note. However, people should not be expecting a new ATH this summer.

For Ethereum to engage in a bull run as it did a while ago, Bitcoin needs to move above the 20-week SMA as well as reach closer to its ATH. However, at the moment Bitcoin is still below the 20-week Simple Moving Average which is not a good sign for those looking forward to a bull market. If BTC falls down from here, Ethereum will follow suit. 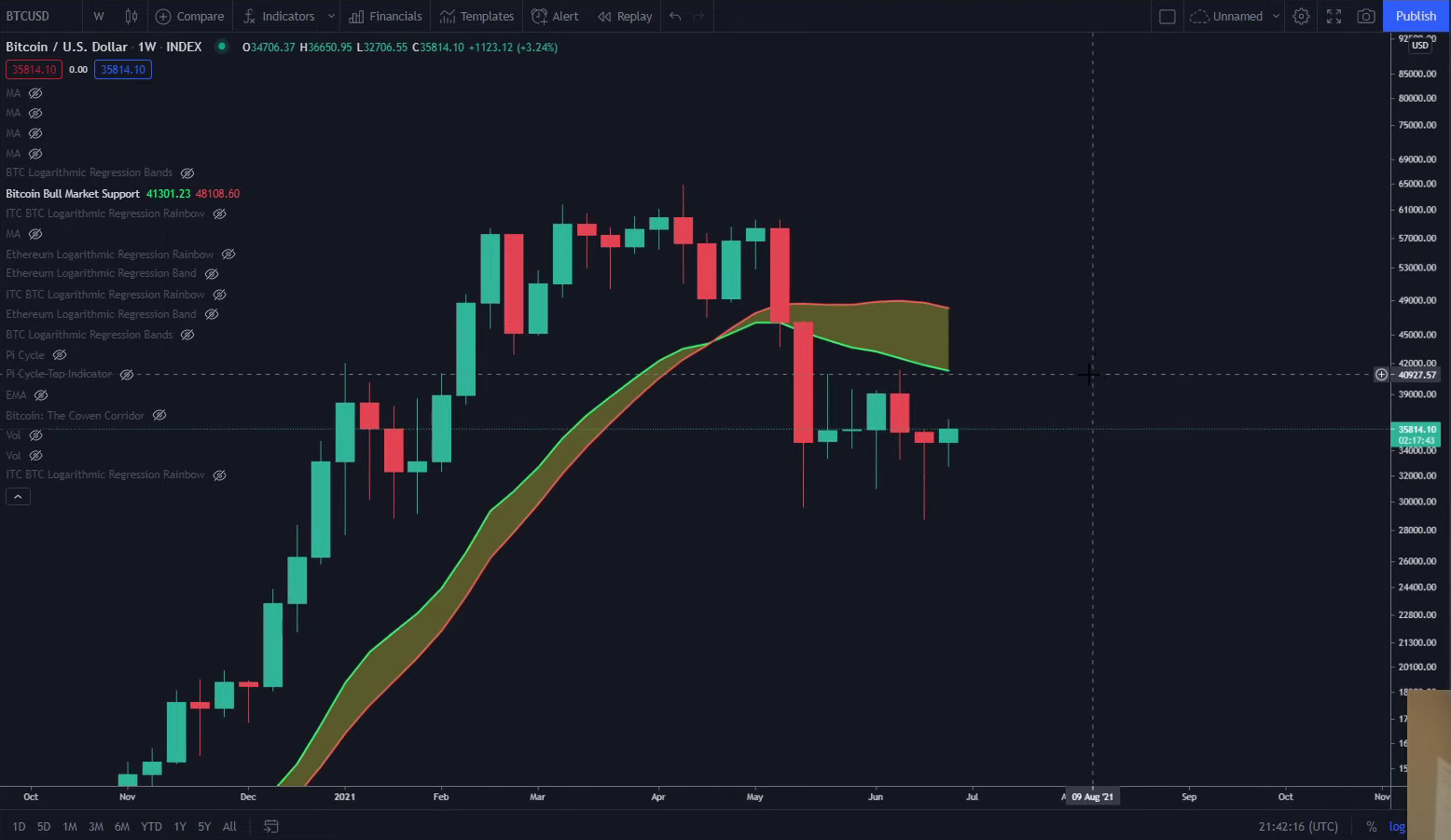 When should one invest?

Right now is not necessarily a bad time to invest. Even if the market is not explicitly green presently, it does not mean that the coin cannot go up. In fact, Ethereum looks positive for closing above the 20-week SMA. 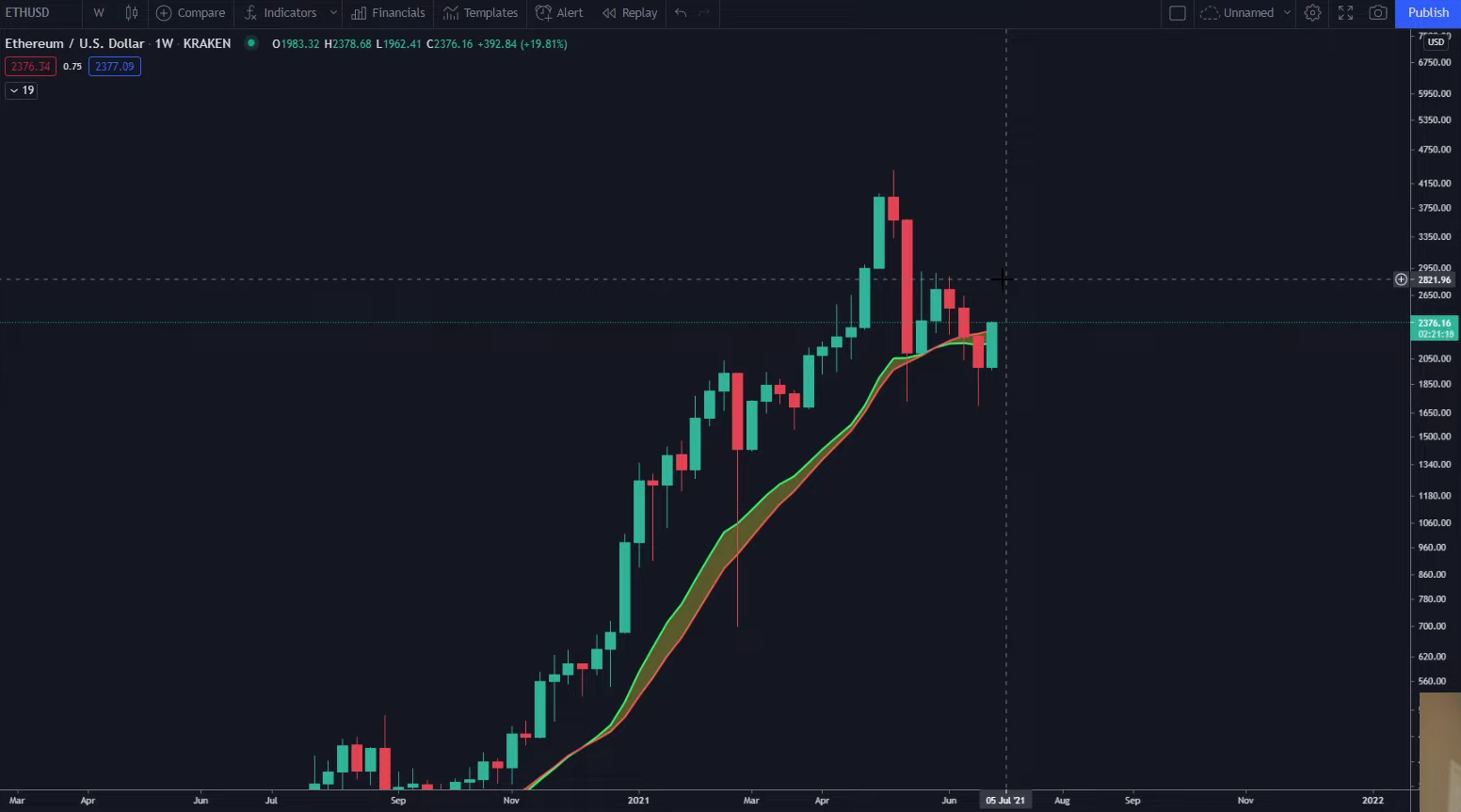 Furthermore, ETH/BTC pair is in a downward wedge currently. Thus in order to put in a new ETH/BTC valuation ATH, the price indicator needs to break the downtrend. When this valuation is at least 24-25% above its present value, Ethereum would be placed at $3000 which could kick things off for a possible bull run. Benjamin Cowen added, 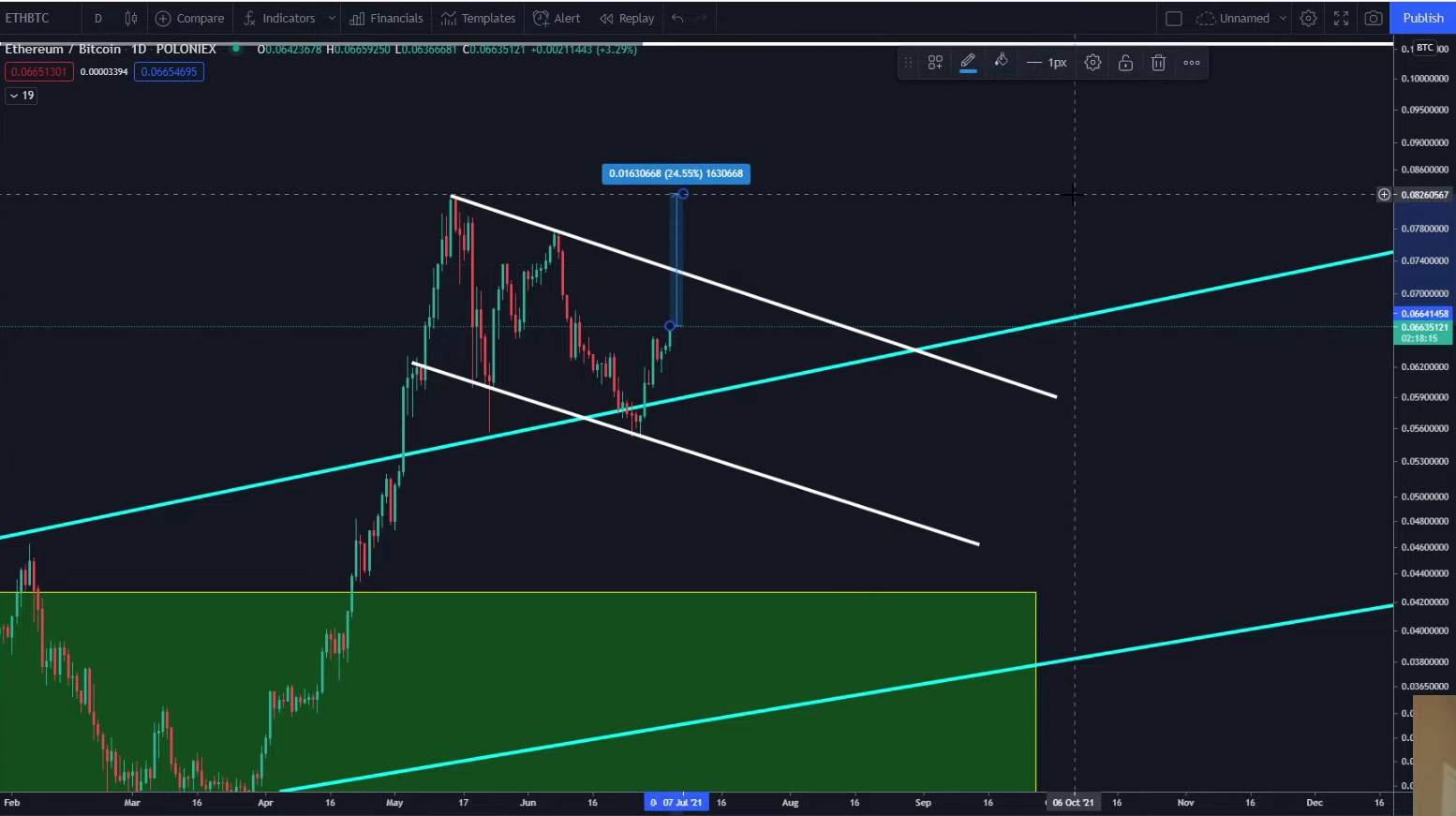 Binance Coin traders can look at these entry opportunities