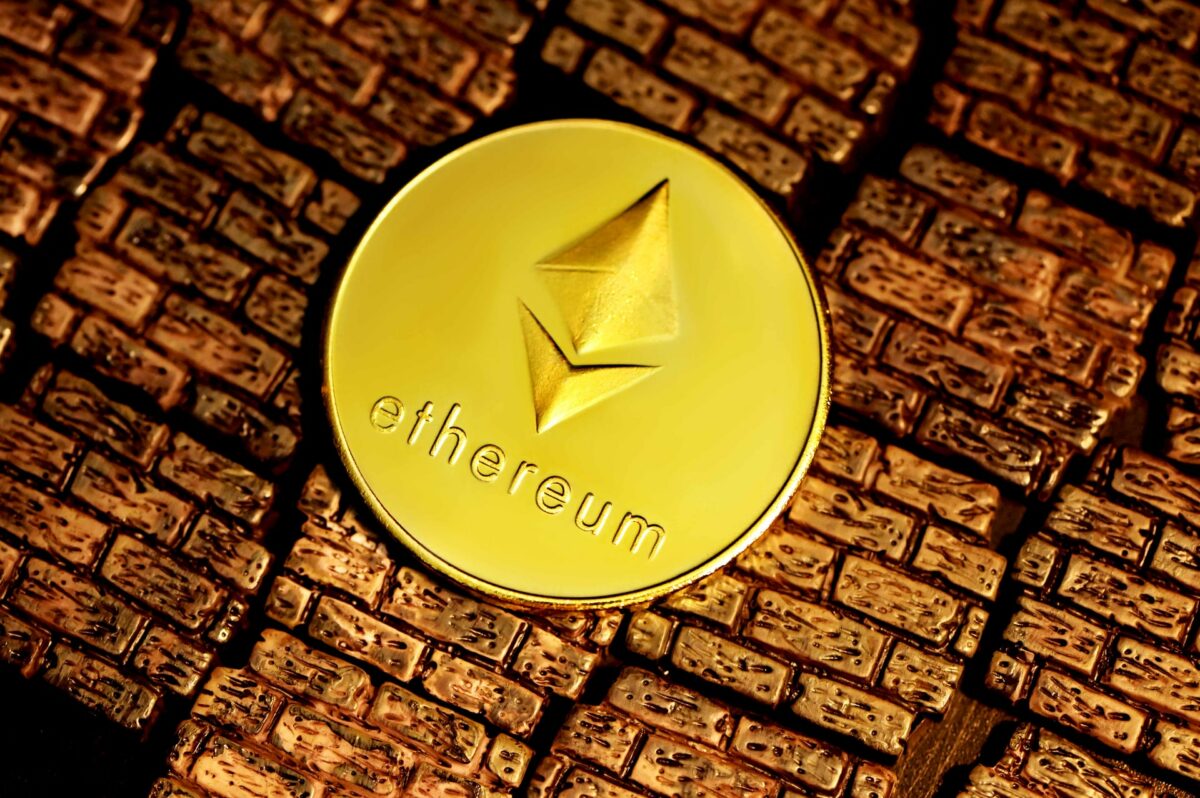 Many of the market’s cryptocurrencies were unable to hold on to the price gains seen over the last few days. For Ethereum, for instance, it has been a particularly mixed week of trading, with ETH finally moving past the $2300 resistance level, before dipping below it once again.

At press time, however, the coin had regained some of its lost strength back. DOT bounced off its immediate support, but still struggled to break through its $16.70 resistance level and finally, LINK registered a hike in trading volume over the last 24 hours.

With an hourly gain of 0.5%, Ether was trading at $2326.40 at press time. Price action for the digital asset has been mixed as Ethereum did witness price reversal after it crossed $2300. At the time of writing, ETH was still above the $2300 level, but it fell short of moving past the resistance level of $2481. At press time, the altcoin had observed a hike of 3% in 24 hours.

Despite some recent gains, the altcoin’s MACD underwent a bearish crossover on 5 July. At the time of writing, however, a reversal seemed inevitable. A tiny uptick in capital inflows was noted too by the Chaikin Money Flow.

Finally, converging Bollinger Bands indicated that steep price action was not anticipated, and the price could potentially hover around the same levels, at least over the short-term trading sessions.

DOT shot up 3.5% over the past 24 hours. However, DOT continued to note range-bound movement at the time of writing. It has been trading within the price range of $14.11 and $16.70. The digital asset did bounce off the $14.11 level briefly, but it could not break the upper boundary of $16.70 throughout the week.

At press time, DOT was priced at $15.94 and if it breaks the resistance level of $16.70, then it could dictate its further direction in the market. With constricted price movement, buyers found precedence over sellers as the Relative Strength Index saw some upside and crept a little above the centerline.

A bullish crossover was seen on the MACD indicator and the emergence of a short-term bullish signal was visible. However, if the coin continues to see restricted price movement, the bullish momentum could die out soon.

Chainlink too has moved sideways for a while now. The altcoin, however, was up by 6.5% over the last 24 hours. Despite moving laterally, the digital asset hit a new weekly high of $19.68 at press time. The 4-hour trading chart revealed that the coin might just be on the verge of an upswing as it can soon break past its $22 resistance level.

The Awesome Oscillator validated the emergence of a bullish signal as green signal lines were spotted on the indicator at press time. Interestingly, the Average Directional Index still showed that LINK was seeing trendless price movement.

Bollinger Bands remained parallel with only a slight divergence at press time. Ergo, some market volatility can be expected in later trading sessions.

This will allow ‘financial institutions to offer customers the ability to buy, sell and hold bitcoin’

Ethereum – is it a good buy period