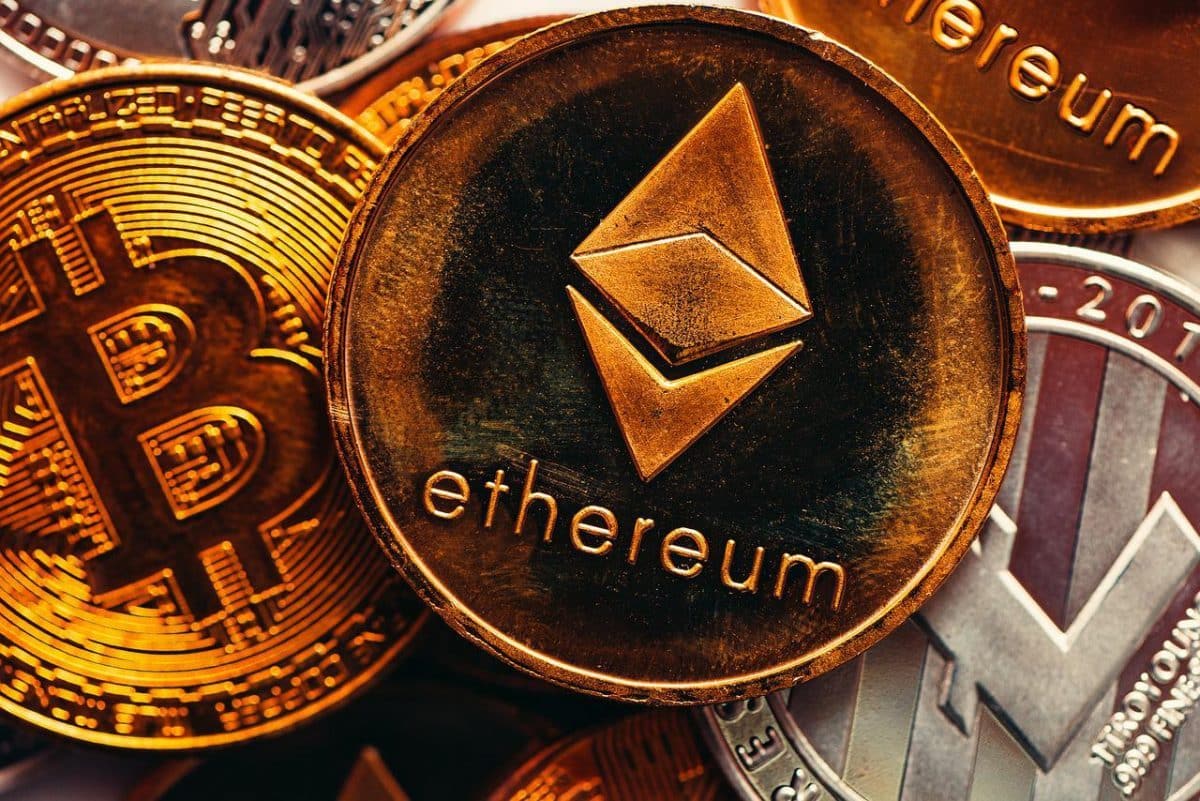 The Merge has finally launched on Ethereum [ETH] and nothing has been the same ever since. What had hoped to be a major bullish event has turned into a short-term beacon of pain for ETH traders.

However, the post-Merge crypto market is witnessing a strange trend reversal as Ethereum‘s trading volume share hit an all-time high. This pattern put an end to Bitcoin [BTC]‘s trading dominance and even raised questions of its favouritism in the crypto community.

ETH registered nearly 2/3rd of the market share of trading volume during last week’s sell-off. The crypto market also observed this shift in narrative for some time as ETH tripled its market share since 2020. This suggested a “durable shift” in market structure away from BTC. 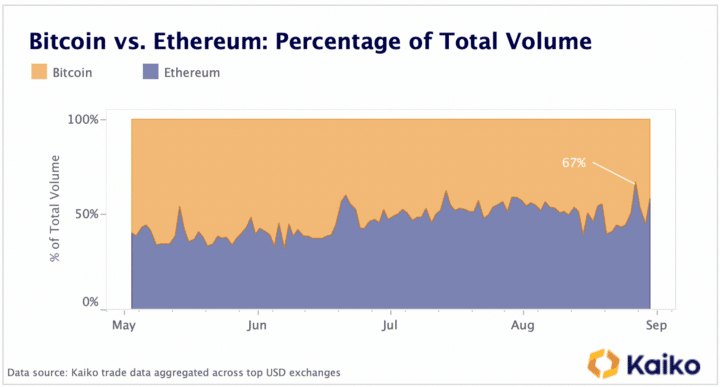 The post-Merge crypto markets have been in a free fall as major assets crippled since last week. Bitcoin fell by over 16% while ETH slumped by a quarter of its value during the same period.

Ethereum-forked tokens, such as ETHW and ETC also witnessed dramatic drops since then. At the time of writing, they could also be considered as the week’s worst performers. Thus, indicating the struggle of Ethereum miners to remain profitable.

The interest in the Ethereum Merge increased stETH quantities throughout the third quarter but the trend seems to be on a downtrend. According to Kaiko Research, the discount on staked ETH tokens relative to spot ETH has narrowed to its lowest levels since May.

Lido Finance initiated a discount on stETH discount from 4% to just 1%. This has been supported by increasing liquidity in Curve’s stETH pool, which is the largest secondary market for staked ETH. cbETH and bETH markets also witnessed strong buy pressure immediately after the Merge. 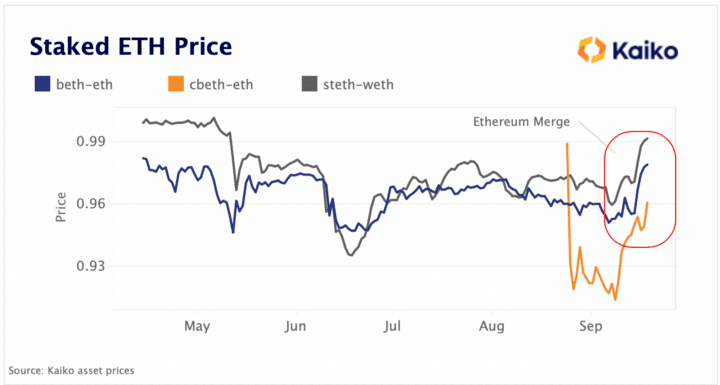 However, both BTC and ETH prices showed some mild recovery since their recent lows. BTC surged by 5% and was trading above $19,400 at press time. Meanwhile, ETH gained 5.7% on the daily chart and was exchanging hands above $1,360 according to CoinMarketCap.

Shiba Inu forms a bearish structure; here’s how you can benefit