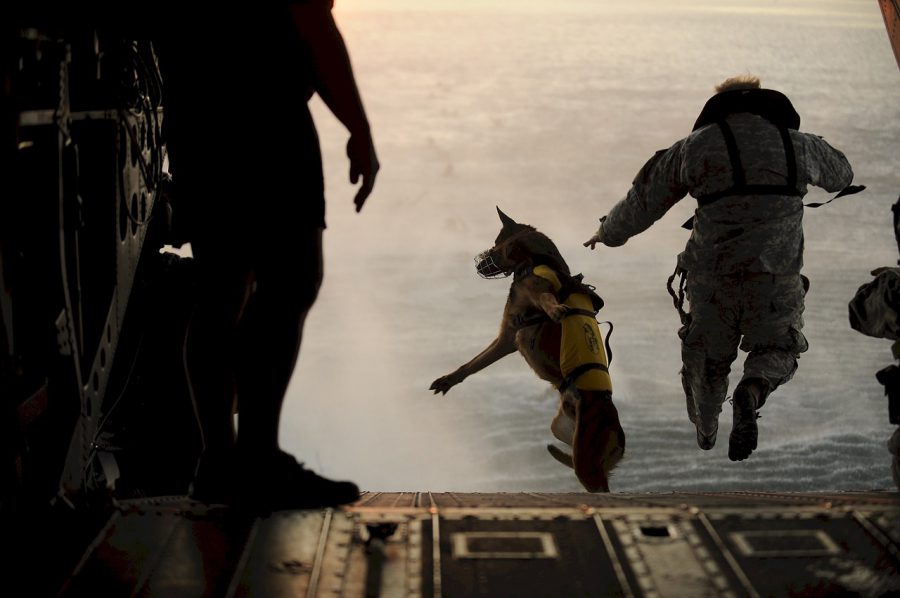 Ethereum, the world’s largest altcoin, joined Bitcoin’s price rally in April a bit late, only going on to record significant gains in the month of May. These gains however, have long gone as ETH has reverted back to price levels it was touching before the world’s largest cryptocurrency initiated the price rally in April. In fact, at press time, ETH was at a price it last touched during the second week of May.

At the time of writing, ETH was valued at $182.02, with a market cap of $19.6 billion. It had a 24-hour trading volume of $8.86 billion, while recording a significant fall of 11.33% over the past 24 hours. The altcoin has fallen by over 18% over the last week. The present fall, rather the magnitude of the fall, may be linked to Bitcoin’s own correction as BTC fell by 5.2% over the last 24 hours. The correlation between Bitcoin and the altcoin market remains strong as ever. 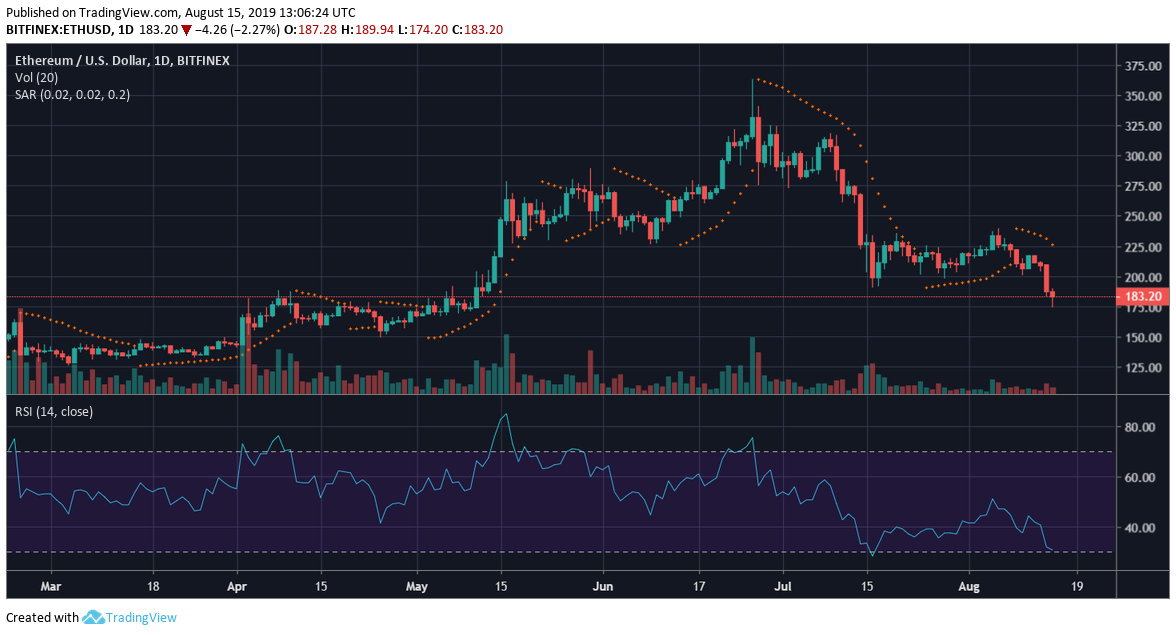 Parabolic SAR: After days of steady price movements, the Parabolic SAR suggested that more bearish movement is on the horizon for the world’s largest altcoin.

Relative Strength Index: The indicator highlighted that the ETH ecosystem was incredibly oversold as the RSI line was creeping below the 30-mark.

Both the altcoin’s price movement and analysis by technical indicators suggest that Ethereum is in for more bearish movement, especially if Bitcoin continues to fall.