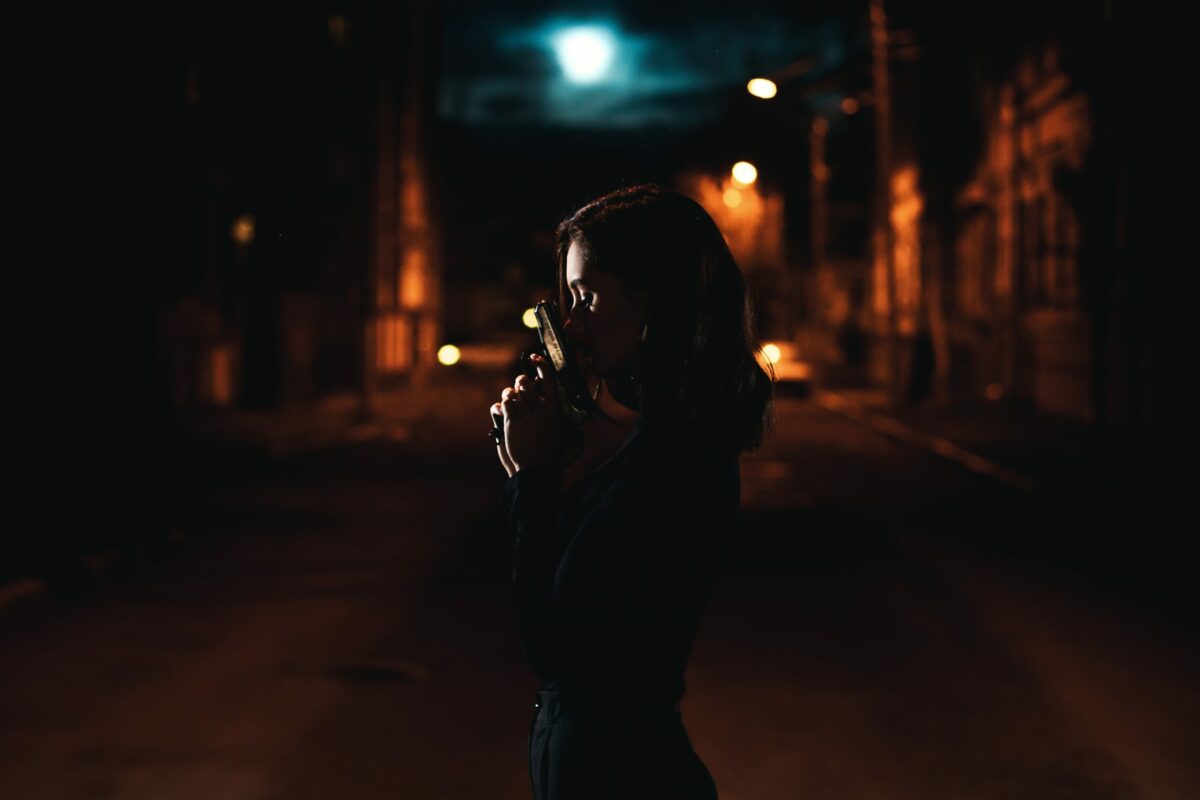 Bitcoin and Ethereum are never compared when functionality is taken into consideration. The sole difference comes down to Ethereum’s smart contracts feature. However, every other project which has smart contracts, one time or the other, has been deemed an Ethereum killer.

The trend began back in 2018 during the ICO boom when EOS was considered competition to Ethereum’s smart contracts proficiency. Now, there is a reasonable chance that a minority of the readers do not know about EOS at all. And, that speaks volumes.

2021 has been different though. The DeFi ecosystem classified protocols in a different light and the importance of smart contracts has been realized further. The term “Ethereum killer” received more traction than usual, but might it be irrelevant going forward?

Ethereum and its killers – To co-exist happily ever after?

Over the years, the term has risen from the prospect that new protocols would eventually take over Ethereum‘s market share. In 2021, the adoption of new layer 1 solutions has been outstanding with the likes of Solana and Avalanche. But, here is the crux – Their ecosystem is thriving on individual levels.

These protocols have established parallel applications and deployment on all chains, which is evident on ETH’s blockchain as well. Now, one way to measure DeFi demand is fundamentally through TVL or total value locked. Ethereum boasted a $21 billion TVL in January, with the same at around $86 billion now. However, its market share across the overall ecosystem dropped from 97% to 73.2% as Polygon and BSC entered the fray.

However, does it change things in the long term? Possibly not.

TVL increases and decreases do not factor much in the long term as it is a variable metric. In the short term, it may signify activity for new projects, but Ethereum has an established and thriving Network Effect.

As far as Ethereum is concerned, it will always have the edge in terms of market credibility during a bearish market. It has survived such market cycles in the past, unlike these protocols that have emerged only in the last few months. 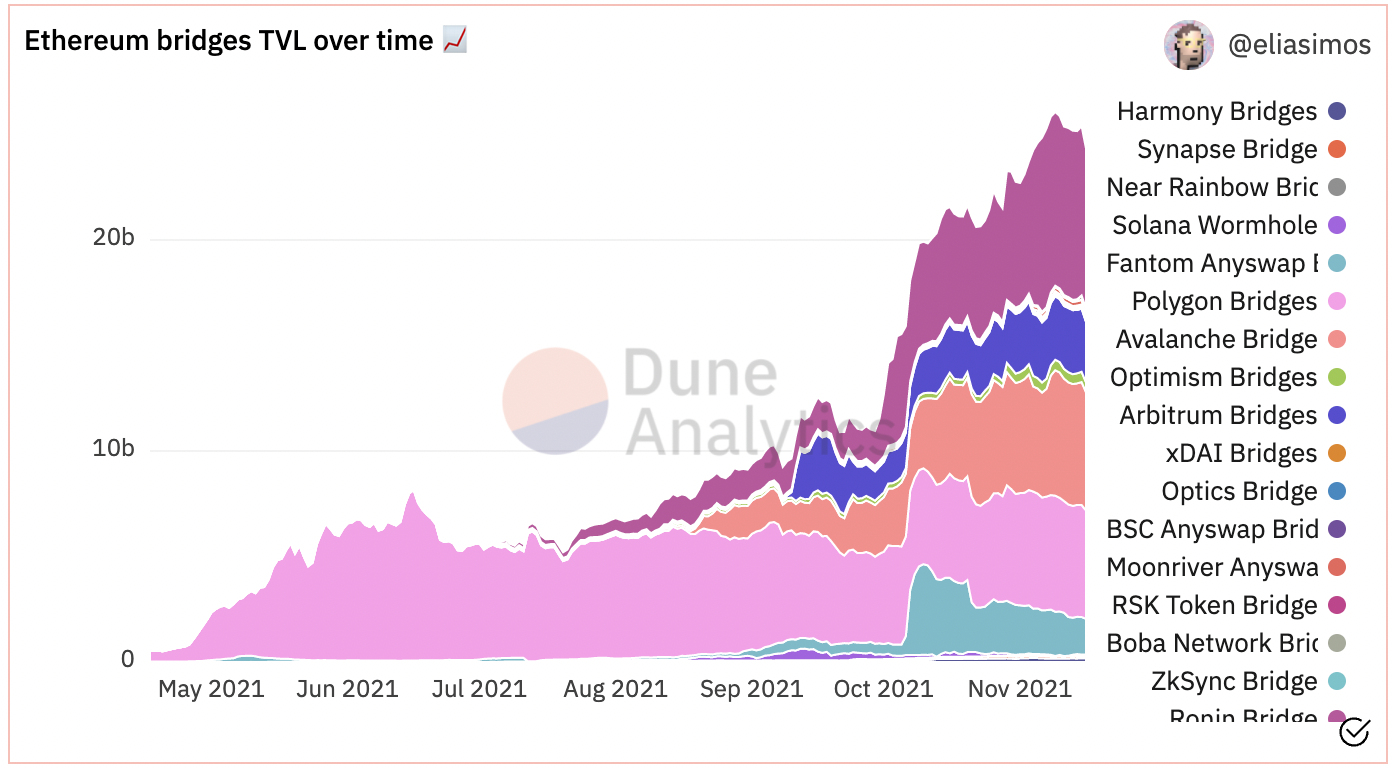 On the other hand, Ethereum bridges TVL has continued to grow over the past few months. What this indicates is that its TVL share cannot be estimated based on only parent chain lockout. Over time, some of the pretenders, rather than killers, might get washed out due to incentive programs going dry on the charts or non-innovative protocols becoming less relevant.

Another recipe for disaster would be centralization shortcomings and regulations and hardware costs getting accelerated. Hence, in the long run, Ethereum will never be ‘killed.’ Even so, it is essential for small protocols to function in order to onboard users that continue to be priced out of Ethereum’s base layer of activity.

What does the U.S Congress JEC think about Tether and Co.

Ethereum: What you should know about Long-term holders’ ‘historic’ sell-off