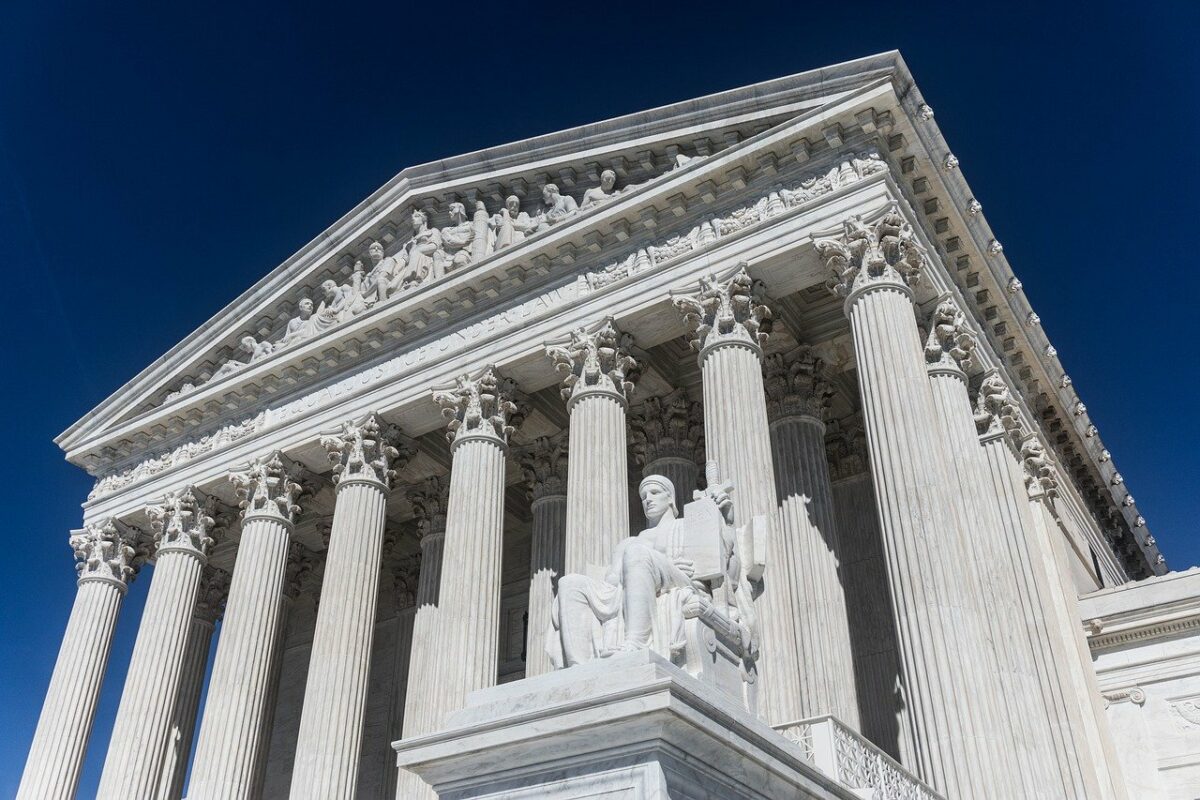 In saying so, Beyer also pointed out that the underlying assets raise consumer protection concerns due to “financial fraud, hacks, and market manipulation.”

Additionally, the meeting pushed for more enforcement and “regulatory scrutiny for stablecoins like Tether and the platforms where they are used.”

Earlier this month, a U.S. Treasury Department-led regulatory report had called for more regulations around stablecoins. In fact, according to the same, the President’s Working Group on Financial Markets (PWG) is of the view that “stablecoins could be more widely used in the future as a means of payment.”

It was in this context that Federal Reserve Governor Christopher J. Waller released a statement of his own, stating,

“I disagree with the notion that stablecoin issuance can or should only be conducted by banks, simply because of the nature of the liability.”

It’s worth noting, however, that he did ask for “safeguards for other participants in a stablecoin arrangement, like wallet providers and other intermediaries.”

In the updated guidelines for stablecoins, Waller also advocated for “measures to ensure the stablecoin “reserve” is maintained as advertised.”

Back in October, the commodities regulator had issued an order against Tether and Bitfinex for “making untrue or misleading statements.” At the time, a penalty totaling $42.5 million was slapped on the stablecoin for failure to maintain the equivalent amount of dollar reserves.

Tim Massad, one of the witnesses at the hearing, called stablecoins both a promising opportunity and an urgent challenge in his testimony. He added,

“While money market mutual fund regulation is another approach, stablecoins are really payment instruments, not investments.”

As expected, the meeting wasn’t insulated from the rapid rise of digital assets and DeFi, along with existing regulatory gaps. Especially on the question of stablecoins on DeFi platforms.

Professor of Law Kevin Werbach, another participant in the hearing, was last to pitch in. He argued,

“An open question is whether stablecoin regulations would go beyond sanctions enforcement and standard anti-money laundering checks to, for example, incorporate blacklists of transactions with non-compliant DeFi protocols.”

According to Werbach, “setting forth a modern framework” can prove beneficial. On the contrary, Coin Center’s Peter Van Valkenburgh opined that there is an enforcement gap and not necessarily a lack of legal regulations in the sector.

‘Ethereum Killers’ – Are they still worth talking about