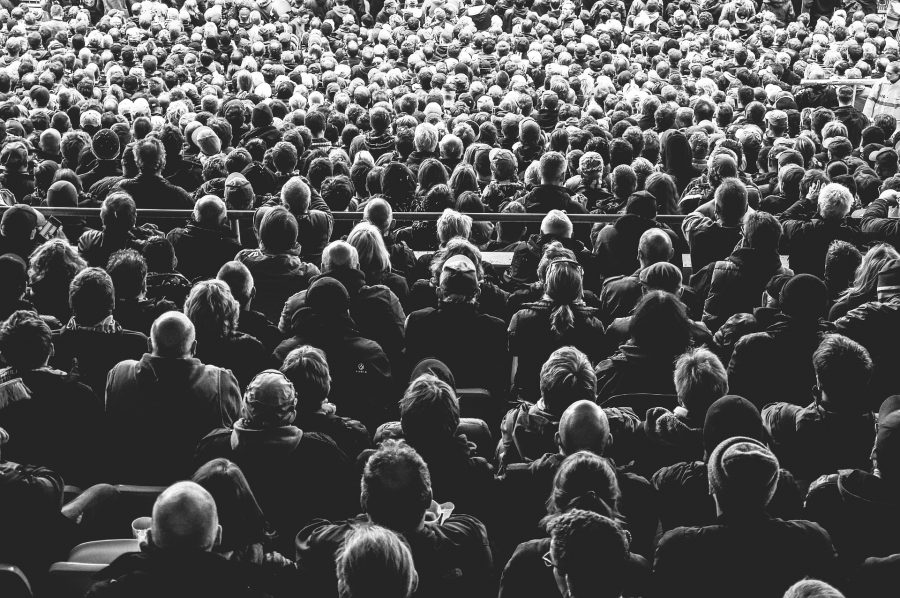 Ethereum was trading at $185.40 with a total market cap of over $20 billion and has seen a climb of 0.38% on the 24-hour price chart. The second-largest altcoin has seen only its second death cross since its inception and bears have been on the dominant side for the majority of the year.

The Bollinger band indicator shows high price volatility on 11th October, but since then there has been quite a decline in the volatility of the altcoin.

The RSI indicator indicated that the buying pressure has been quite high from the last two days while sellers took an upper hand for a brief period on 13th October.

The MACD line went under a bullish cross over with the signal line today and since then the market has looked bullish.

The prices remained above the Parabolic SAR indicator acting as a support, which suggested the market looked bullish.

The Awesome Oscillator showed that it remained below the zero lines since the last week of September suggested short term momentum is falling faster than the long term.

The Chaikin Money Flow or CMF showed that the selling pressure has been higher since 30th July which eased up in August and rose back in September again continuing a similar trend in October as well.

The Ethereum price analysis of 1-hour and 1-day show bullish sentiment was high in the short term while the selling pressure is getting higher.