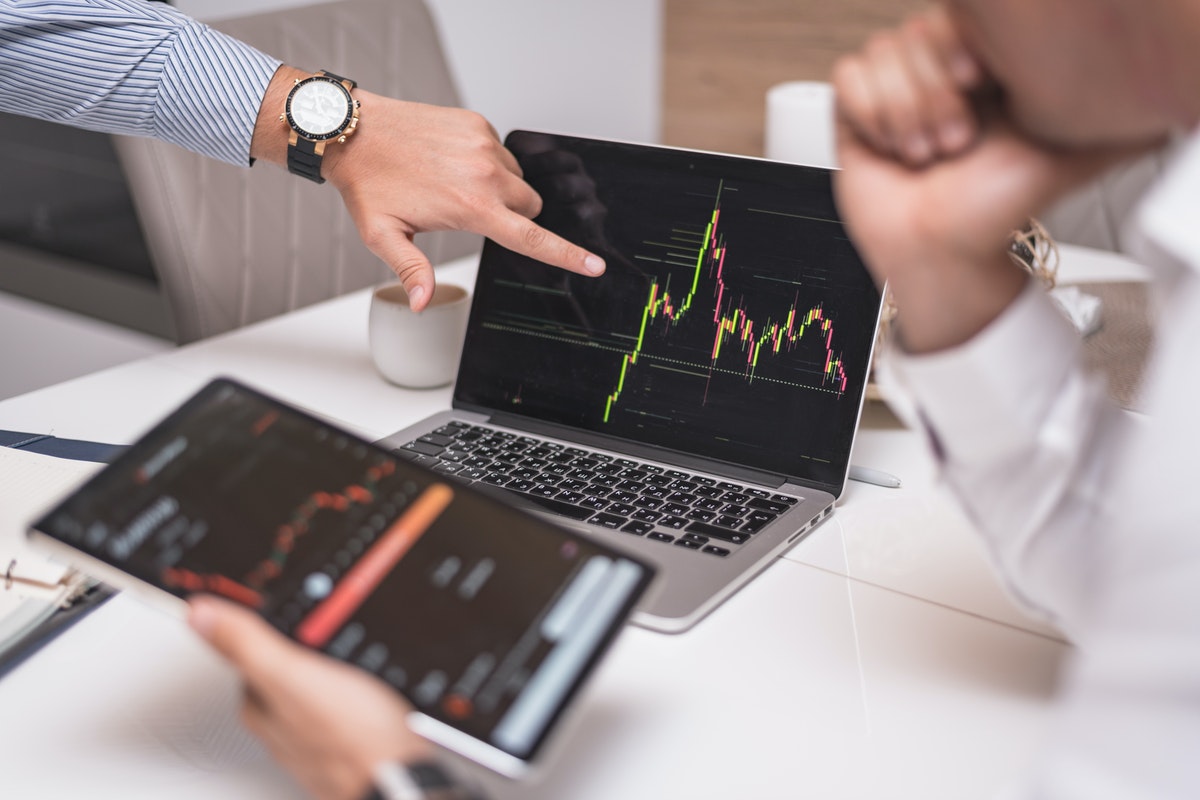 After Ethereum’s uptrend took a breather it was back to appreciating on its charts, trading close to its overhead price ceiling of $4033.45. Tron logged a 2.2% gain over the last 24 hours and moved near its multi-month high. MATIC registered a 2.7% fall but its parameters flashed bullish signals.

MACD flashed red bars in its histogram. Awesome Oscillator too demonstrated that bearish price movement hadn’t fizzled out just yet. In case of a move to the downside, the immediate support was at $3855.11, while the additional levels stood at $3387.05 and $2946.43. The latter price level marked a four-week low for ETH.

On a positive note, ETH remained above the 4- hour 20-SMA line, which implied that the market was in favor of the buyers. In correspondence, Relative Strength Index stood above the 60-mark. With a push from the bulls, ETH could trade near its all-time high at $4033.45.

MACD continued to flash green histograms, although they were receding over the past trading sessions. The Relative Strength Index, on the other hand, remained bullish above the 60-mark.

Chaikin Money Flow moved up, north of its midline, after noting an uptick signifying increased capital inflows. If MATIC witnesses an upswing, the overhead resistance stood at $1.76.

In a latest development, Polygon completed its integration with Dharma, an Ethereum-based wallet that helps connect bank accounts to DeFi platforms. This announcement could interest investors as users could now buy DeFi tokens without having to worry about network fees.

Tron rose by 2.2% over the last 24 hours and was trading at $0.104. It was seen trading near its four-month high price level and with a maintained upward movement, it could retest $0.107.

Relative Strength Index was parked above the 60-mark, implying that buying strength existed in the market. Bollinger Bands were squeezed which signaled extremely low price volatility.

Conversely, MACD flashed red bars on its histogram. If the bears gain control, prices could push down to sit on $0.095. Failing to trade above the same would result in TRX trading near its weekly low of $0.088.

These could be hidden signs of an upcoming rally for Dogecoin