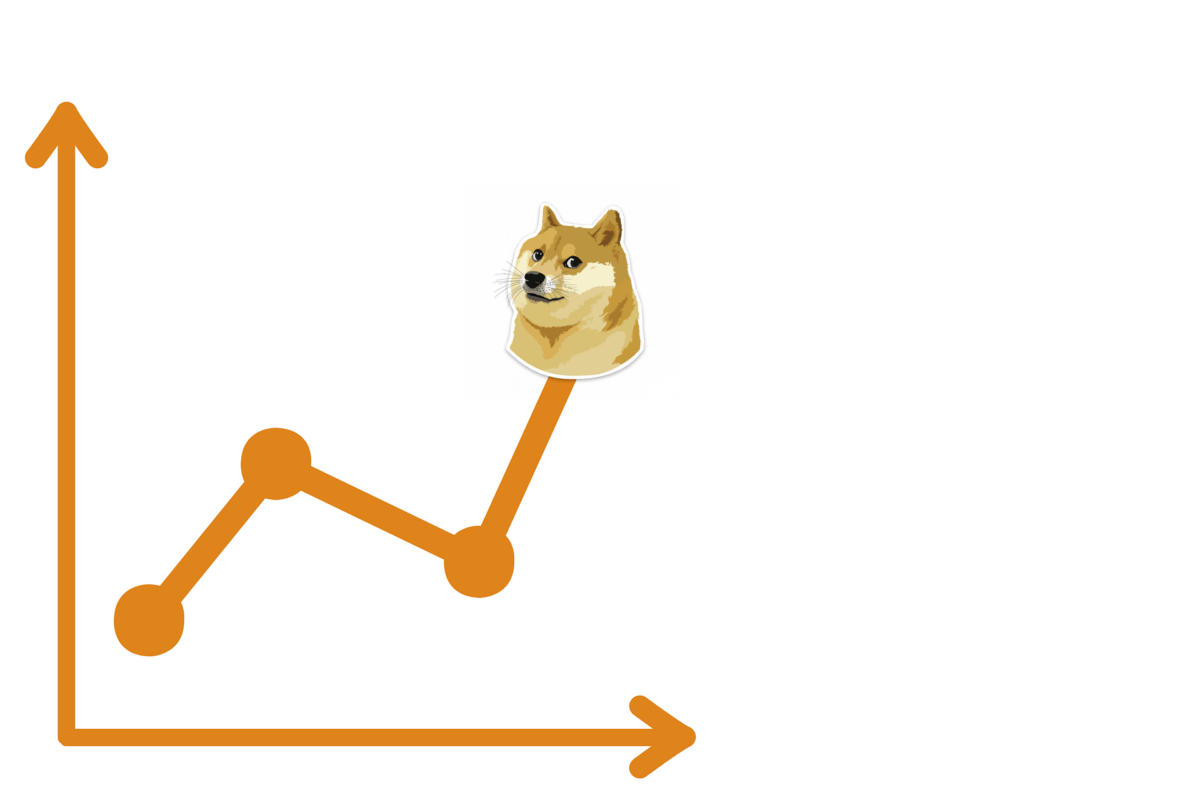 The popular belief is that no news is good news. In case of Dogecoin, a similar notion could be observed in the market, as the 8th ranked alt faced strong psychological resistance at $0.305, but held well above the $0.27 mark.

Dogecoin has shown no to low gains of late, and while the market anticipation is going low, at least price-wise, there were some bright signs for Dogecoin’s trajectory. For instance, DOGE  making higher lows on the 12-hour chart, was a huge relief for the altcoin’s traders.

Further, Dogecoin investors pushed through the demand zone from $0.26 to $0.28 which was a significant resistance barrier during June, and a strong support level from early May to June-beginning. The next target of $0.35 can be reached if buyers make a strong comeback.

Of late, a point of concern was Dogecoin’s declining development activity, which saw a vertical rise at the time of writing. On the contrary, however, the number of open issues on Github shrunk from 205 to 148, over the last four days. Issues help developers keep track of their work on Github and a drop in this number implied the slackening state of the developmental activity.

Additionally, social volumes for DOGE didn’t see much rise, in spite of attention from Tesla CEO, Elon Musk.  A mentionable achievement for the network was when recently, its nodes went from 200 to 700+ as the next fee update was in the works.

Further, Doge enthusiast who goes by the name “Doge Whisperer” pointed out that 205 computers were running the newest Doge update and more nodes needed to upgrade to 1.14.4. Musk marked it “important,” in his response and the same garnered some attention for the coin.

Nonetheless, Musk’s recent efforts to push the coin’s price have gone in vain and this move too did nothing for its price. At the time of writing the total nodes on the Doge network were around 1,644. However, the creation of new nodes can further help secure the network and lower the transaction fees. At the time of writing, Doge’s average transaction fee was still above the July to mid-August levels.

While development could power growth for DOGE and a spike in development activity at the time of writing painted a bullish picture for the coin, the rise in nodes could further push the network.

Historical In/Out of the money highlighted an upward trend, which meant that there was a rise in the number of profitable addresses. While the same has been followed by a dip this time, as Dogecoin held on to its prices, the chances of a dip looked slim.

Additionally, a steady rise in the total addresses with balance meant that holders weren’t taking profits at such high prices which is a less observed trend for Doge.

Thus, while a rally above $0.367 is plausible, with the same number of bulls and bears for DOGE in the the near future, it’s struggle will continue. However, a push in active addresses which saw a steady decline could fuel a rally.

Related Topics:DOGEdogecoinDogecoin rally
Up Next