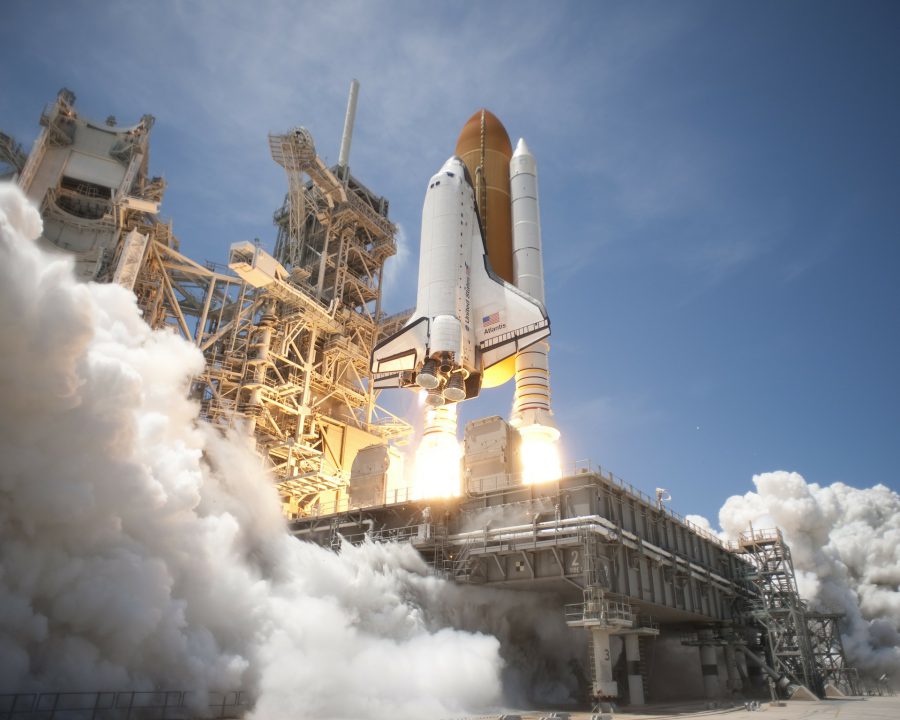 Ethereum noted a 36% fall in September and it has since been trying to recover from it. The drop caused the value of the second-largest asset to fall to $150, following which it made several failed efforts at recovery. Strong bearish momentum has maintained the low price of the coin, as even after an 18% uptrend, the coin could only reach $187.09, at press time.

However, the long-term chart for the coin reflected a reversal in trend and the formation of a bullish pattern that might cause the price of the coin to surge.

The daily chart for ETH noted an ascending triangle extending across the market. It marked the higher lows of the coin at $158.53, $169.90, $177.74, and $182.05, and provided the base of the triangle at $192.72. The base acted as the immediate resistance for the second-largest coin. The volume of Ethereum reflected some anomaly but mostly responded with the recovering price.

The 100 Moving average dominated the 50 moving average, suggesting a bearish trend. The alignment of the averages under the candlesticks was indicative of reduced bearish momentum.

The MACD indicator was bullish, However, the MACD line was close to the signal line, suggesting a possible bearish crossover in the future. The Relative Strength Index [RSI] pointed towards a bullish market as it lay close to the overbought zone.

According to the daily chart for Ethereum, a breach in the ascending triangle may boost the asset’s price in the market. The reduced bearishness in the market might give way to bullish momentum, making the breach of the pattern imminent.

Bitcoin use will always have its trade-offs: Casa’s Jeremy Welch