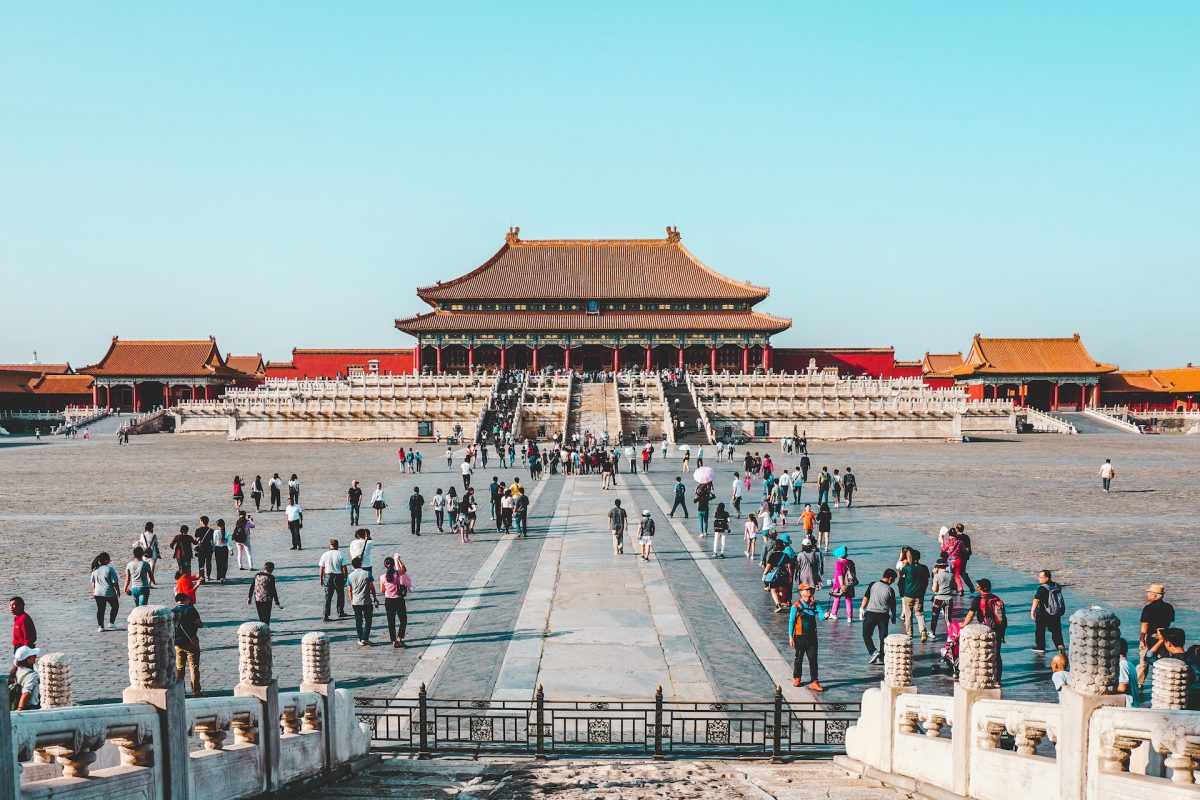 Since graphics cards can no longer be used to mine a cryptocurrency, Ethereum’s long-awaited switch to proof-of-stake has had an even greater impact on the industry.

Following the Ethereum Merge earlier this month, prices for graphics processing units (GPUs) have dropped to their “lowest level ever” in China.

According to the SCMP, vendors of graphics cards in China have reported plunging prices for mid and high-end units over the previous two months.

The demand for Nvidia’s flagship GeForce RTX 3080 and 3090 models caused recommended retail prices to triple once ETH could be mined and the bull market was in full swing.

But retailers in Shanghai’s electronics retail market claim that during the previous three months, both demand and prices have fallen by roughly 40%.

Why are the prices getting high?

The cost of graphics cards, which are normally used for video games, tends to rise along with the price of cryptocurrencies because of the unique properties of GPUs that make them well-suited for hashing, and the complex computations employed for mining on proof-of-work blockchains.

There are several independent producers of graphics cards for the market, such as Asus, Micro-Star International (MSI), and Gigabyte, but almost all of them use GPUs made by the two industry leaders, Nvidia and Advanced Micro Devices (AMD).

One retailer claims that during the height of the mining boom, representatives from the mining companies barged into the stores with bags of cash and stole every graphics card in sight. “However, now check out the shops. The coronavirus has prevented anyone from purchasing new PCs, not to mention those looking to install new graphics cards, he continued.

Another retailer reported that the cost of some models had now fallen below the suggested retail price. High-end graphics cards have also experienced price drops on Chinese e-commerce platforms from vendors trying to move more of them.

The second-hand market for graphics cards is also booming, but gamers are still hesitant to purchase a card that has been used for cryptocurrency mining because those machines operate at near maximum capacity around the clock, stressing the parts.

Although it is difficult to determine from the exterior whether it was a mining card, the seller claimed that “I don’t think any PC users will desire these.”

In China, graphic card retailers have had a difficult couple of years. Last year, prices for graphics cards fell as a result of Beijing’s ban on Bitcoin mining.

Bitcoin and Ether both fell by 72% from their peak prices in November to around the U.S. $19,000 and the U.S. $1,300, respectively, as a result of the ensuing cryptocurrency market collapse this year, which also reduced demand for graphics cards.

In the meantime, China’s economy is slowing down as a result of decreased consumer demand. According to data from market research firm Canalys, personal computer shipments in the nation decreased 16% year over year in the second quarter, which was the largest loss since 2013.

Related Topics:Chinacrypto mining
Up Next

Arbitrum: Here’s what could be the key to Ethereum L2’s organic growth