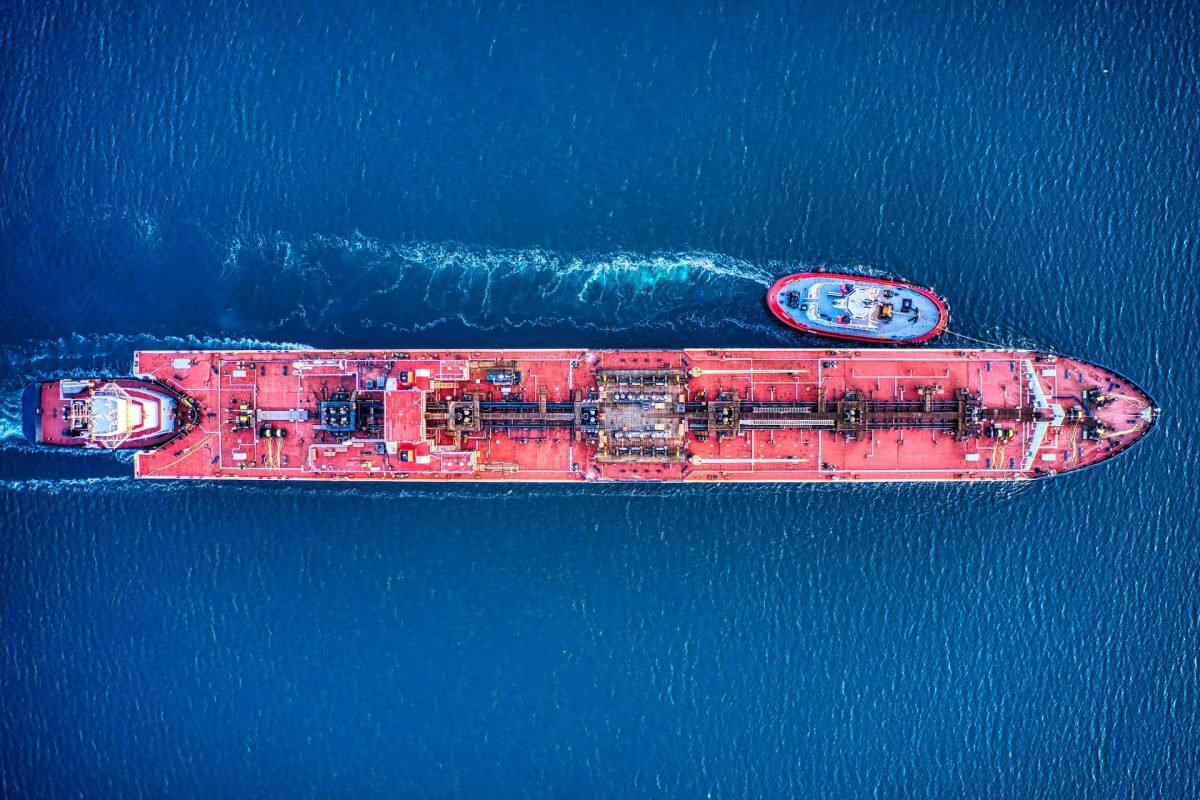 Ethereum [ETH] mining has been the most profitable option for miners in the recent past. However, with the upcoming Merge, there has been a lot of speculation about ETH miners jumping ship.

There have been reports that miners may move to mine other coins, such as Ethereum Classic [ETC].

As the Merge appears closer, there are also speculations that a majority of the miners will abandon mining ETH and start looking for alternatives.

But, in a surprising turn of events, it is now being observed that a large number of miners are flocking to mine Ethereum.

A change of heart

According to OKLink, the balance of Ethereum miner addresses exceeded 260,000, with a total of 261,848. This number has risen to that of April 2018, a record high in four years.

One of the reasons for the uptick in the increasing miners’ interest could be- miners want to accumulate ETH before the Merge. Miners could then stake more ETH and improve their chances of validating blocks.

Another reason for this spike could be that ETH mining is still very profitable for miners. Furthermore, they may want to garner as much profit as possible before switching to another PoW cryptocurrency.

Although miners have been displaying their interest in mining ETH, it remains to be seen what kind of impact this development will have on ETH.

Currently, the volume of transactions has been relatively stable, with some highs seen during the beginning of August.

The marketcap dominance, however, has been on the rise since July and it has grown by 33.89%.

At the time of writing, Ethereum held 18.83% of the market share. However, the altcoin may end up capturing more of the crypto market after the Merge.

So we do know what the miners feel about Ethereum at the moment, but what is going on in the social sphere?