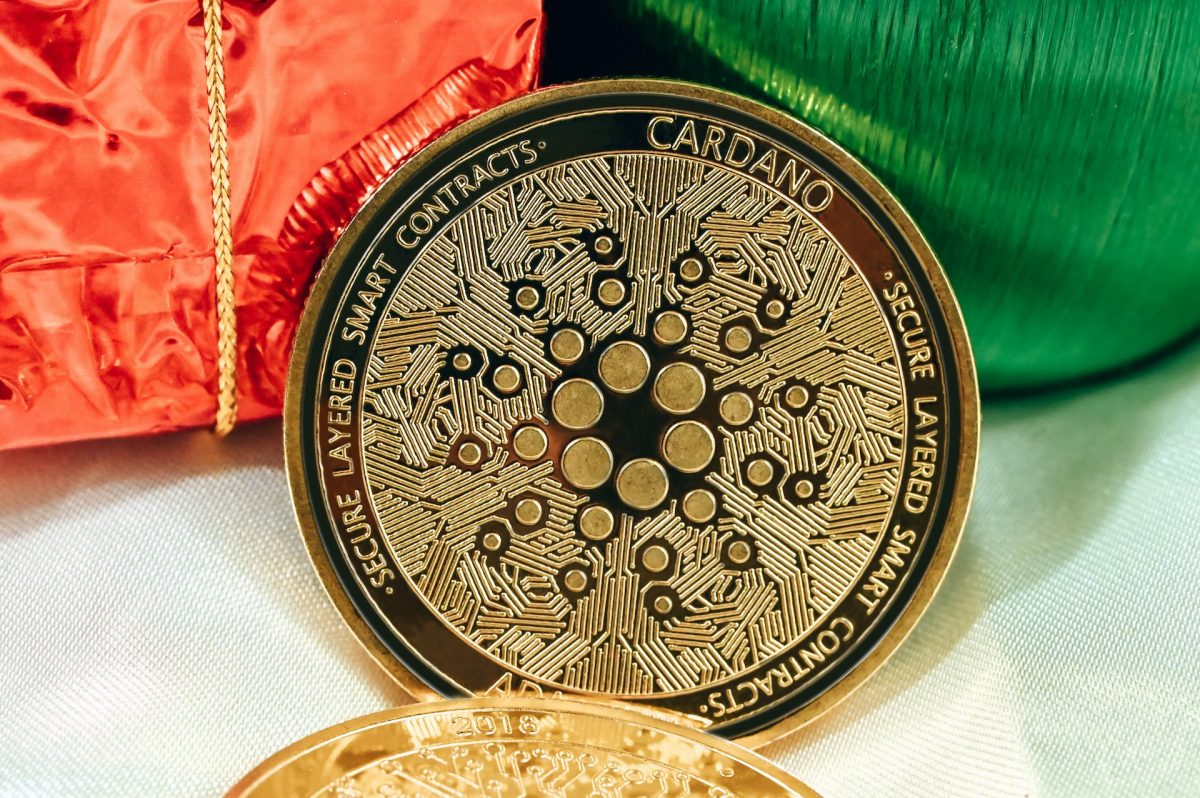 The entire crypto community has been waiting for the Vasil hard fork. Originally planned to go live earlier this year, the hardfork was delayed for several reasons.

Recently, Input Output Global (IOG) revealed many new developments through a tweet, suggesting the wait will be over soon. Amidst the hype and excitement, ADA’s chart indicated something more for the token in the coming days as it slowly recovers from last week’s plunge.

Objects in the mirror appear closer

Cardano developers are committed to making the Vasil hard fork rollout as seamless as possible. Therefore, the developers are ensuring that exchanges and Dapp developers have enough time to upgrade their nodes before the hard fork.

Additionally, IOG is tracking three mass indicators, namely, 75% of mainnet blocks created by the final release candidate, 25 exchanges upgraded, and the top 10 DApps by TVL updated ahead of the hard fork.

The good news is that IOG mentioned that more than 80% of SPOs have upgraded. And, more than 70% of the top DApps they were tracking have confirmed successful pre-production testing.

Moreover, two exchanges have already upgraded and are ready for the rollout, while 27 others are in the queue. All the aforementioned developments indicate the wait for the Vasil hard fork should be over. Undoubtedly, the upgrade is expected to be the most significant one in the Cardano ecosystem.

While IOG amplified its efforts for the hard fork, ADA’s on-chain metrics correspond to it with several interesting movements. For instance, the social volume of ADA spiked in the last week. Thus, indicating the community’s interest in the token ahead of the big day.

Additionally, ADA’s daily active addresses chart was also consistent over the last month, which revealed the stats of steady active users in the community.

Furthermore, ADA also received a much-needed kickstart this month after registering a sluggish performance in the second half of August.

A look at ADA’s four-hour chart also painted a similar picture as the gap between the Exponential Moving Averages (EMAs) reduced considerably.

Thus, this may suggest a possible uptick in the coming days. The Chaikin Money Flow (CMF)’s findings also complimented that of EMA Ribbon, as it moved upward.

However, the Moving Average Convergence Divergence (MACD) suggested otherwise. A bearish crossover happened on 1 September, which reduces the possibility of a northward breakout in the short term.

Ethereum miners are not ready to jump ship, ‘why’ might surprise you

Uniswap’s move beneath recent lows is likely- Here’s why