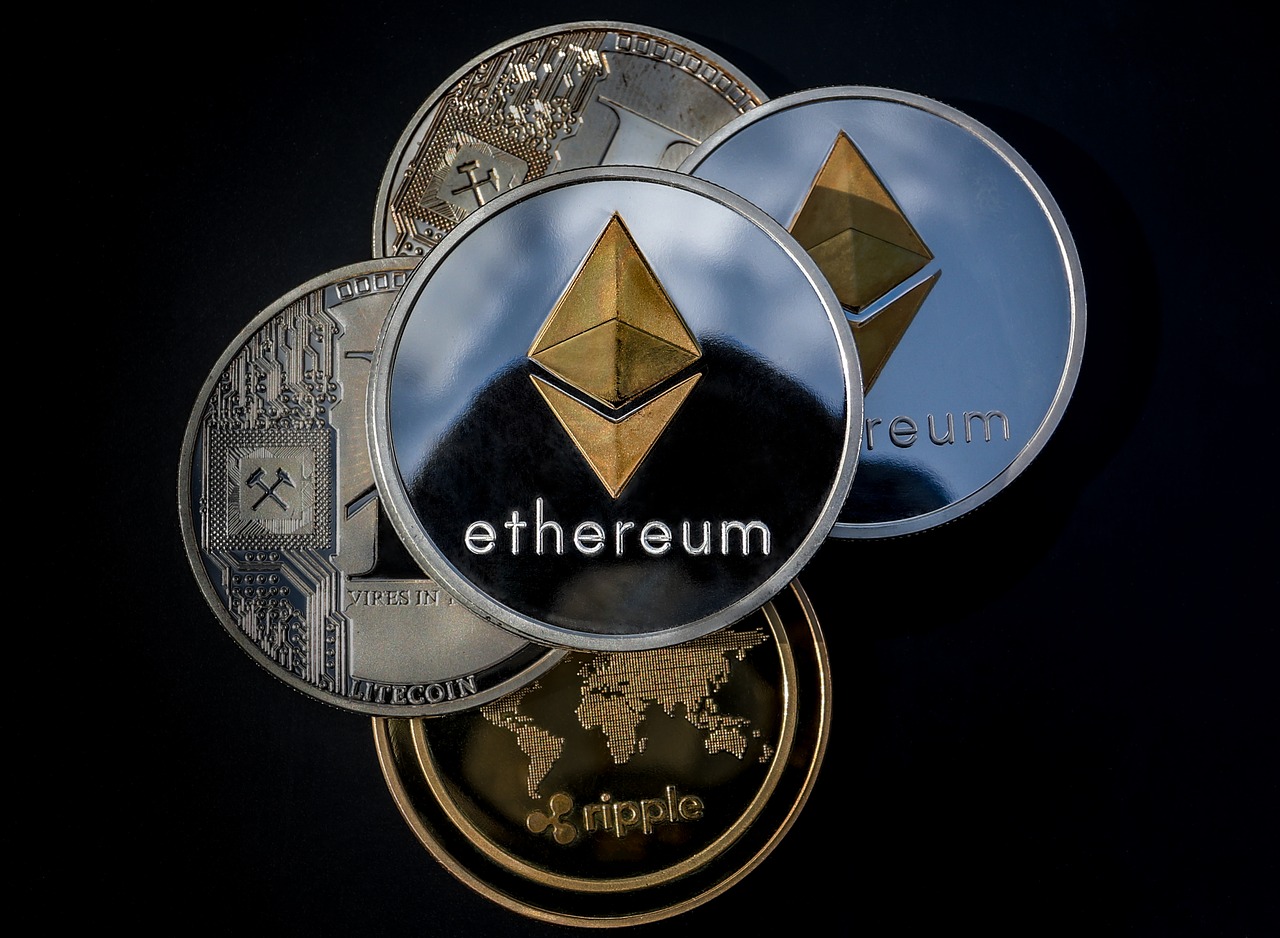 In order to compensate the upcoming mining reward reduction caused by the adoption of EIP-1559 we have launched our MEV beta program.

80% of our MEV revenue will be distributed alongside the mining block rewards.

Apart from distributing 80% of its MEV revenue, Bitfly will use 5% of the Gitcoin grant to support the ecosystem. While the remaining amount from the grant will be used to develop MEV strategies that will be able to increase the mining rewards by 1-10%.

Bitfly had earlier opposed EIP-1559 due to security concerns, however, the mining pool noted that these issues can be mitigated by the adoption of EIP-3368. According to EIP-3368, the reward given to miners will be increased to 3 ETH, and only after two years post the implementation of burning a portion of transaction fees in the London hard fork will it be reduced to 1 ETH.

The miners believed that the EIP-3368 update will reduce the security risks and discourage bad actors from carrying out a 51% attack on the network.

Although EIP-1559 was aimed to manage the high gas fees on the Ethereum network, along with EIP-3668 it will be able to also mitigate other problems ailing the system. Bitfly added:

“Independent of the outcome (EIP-1559 & EIP-3368) we’ll never endorse nor participate in any kind of hostilities by miners against the network.”