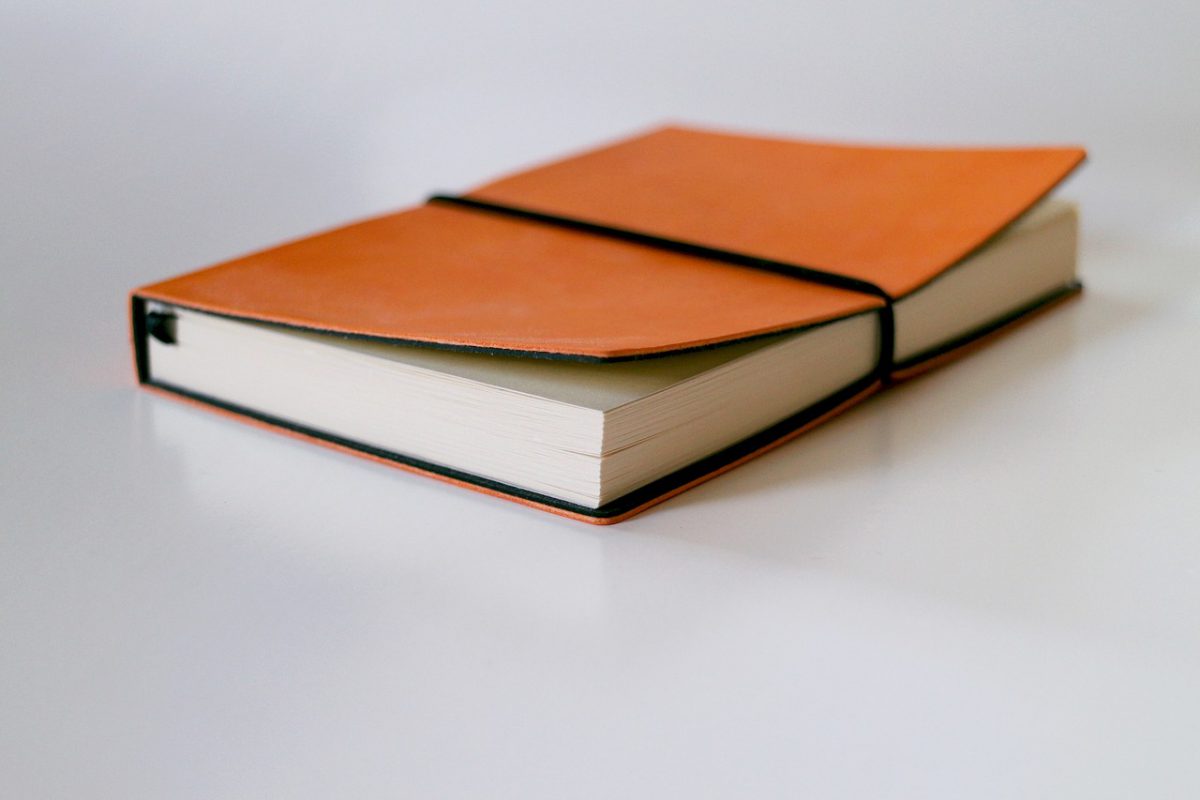 IOTA is heading towards production readiness and to keep up with the demand in the market, it has altered the platform with aspects that fit industry standards. The team had deployed the first phase of Chrysalis in August 2020 for the same, and now, it is moving towards the final phase of the biggest upgrade in IOTA’s history.

IOTA is in the news today after its team announced that the final Chrysalis network migration is scheduled to take place on 21 April 2021. The migration period will allow users, exchanges, and custodians to prepare their token migrations ahead of the network upgrade which will begin 7 days before the network upgrade.

“The network upgrade itself will officially happen on Wednesday, April 28th, 2021.”

The public testnet has been up and running since December 2020, with the same being tweaked by adding various components until it was feature-complete with the Chrysalis specifications.

The team also released Firefly, a new wallet designed from the ground up to replace the Trinity wallet. It will be integrated with the Digital Assets Framework. It will be released in beta next week, making it possible for anyone to use the new IOTA ahead of the mainnet upgrade. However, the beta version of Firefly will not allow users to migrate tokens and it will be only possible from 21 April.

“We have rebuilt the entire IOTA tech stack (node, libraries, wallet) from scratch, including a token transition from the old WOTS signature scheme to the new EdDSA signatures. So far we have successfully completed multiple audits from three independent firms, and our team is continuously peer-reviewing and optimizing wherever possible. All of this is to ensure that Chrysalis will be a smooth and secure transition into a new and exciting future with much higher performance, stability, reliability and security.”

Here, it should also be noted that while the team had to push the date of the network upgrade, more exchanges are now supporting the transition.