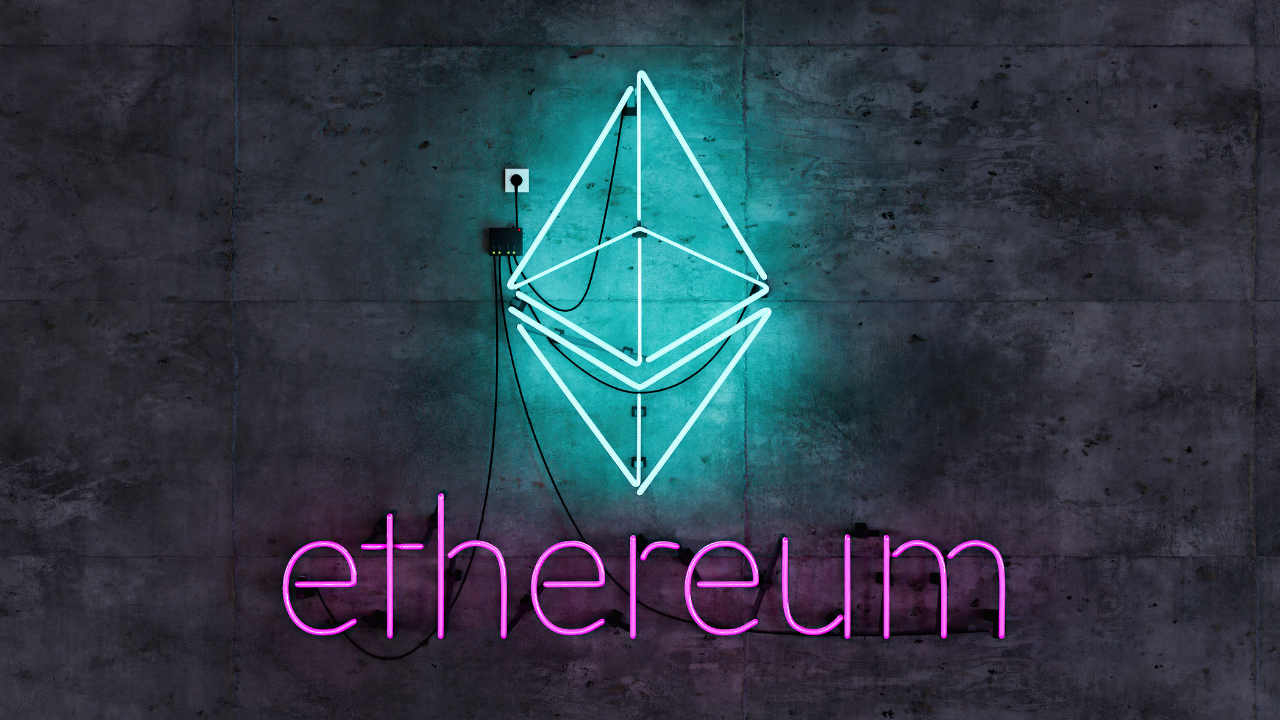 Over the last five days, Ethereum (ETH) fell toward its long-term Point of Control (POC) and found support near its 200 EMA in the $3,100 zone.

Now, the king alt could face a slight setback before continuing its gradual rally. Any fall below the POC would be detrimental for the bulls while the sellers will try to push the price below the 55 EMA. At press time, ETH traded at $3,246.3.

Since losing its long-term POC at the $3,100-mark, the king alt saw major sell-offs on high volumes. Thus, ETH poked its six-month low on 24 January.

After obliging to its historical tendencies, ETH picked itself up from the 13-month trendline support. (yellow, dashed). After testing this level multiple times, the bulls finally propelled a strong rally that snapped the POC. As the $3,500-mark stood sturdy, the rising wedge saw an expected breakdown that led to a 9.1% five-day retracement.

From here on, while the EMA ribbons still depict a bullish edge, the buyers needed to ensure the $3,100 support for a continued recovery. Further pullbacks could reverse from its POC while ADA witnesses a clash between the buyers and sellers in that area.

The RSI corresponded with the price and saw a similar rising wedge breakdown. Its midline support is sturdy as the bulls refrain from giving a free hand to the sellers.

The OBV marked lower peaks in the last three days while the price saw a slight resurgence. This hinted at a slightly weak bearish divergence between them. Thus, a potential restest of the 55-EMA should not be discarded by the investors.

Finally, the down Aroon (blue) stood flat in the last few days. Thus, its likely revival in the coming days would favor the sellers.

Considering the readings on its technical indicators, near-term retracements seemed plausible. Should the POC stand strong, the bulls would continue their gradual recovery.

Furthermore, investors/traders need to closely watch out for Bitcoin’s movement as ETH shares an astounding 96% 30-day correlation with the king coin.

Is the Dogecoin-Musk correlation losing its shine to better opportunities