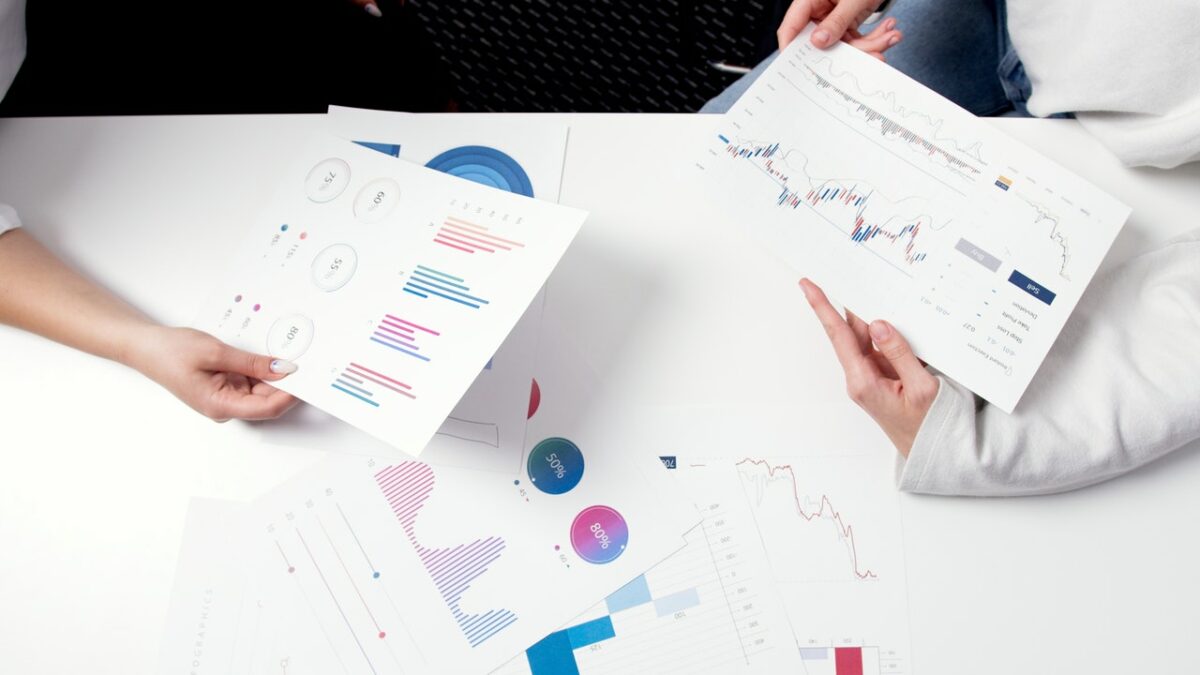 It has been a bullish day for most altcoins as Bitcoin and Ethereum logged gains over the past 24 hours. Ethereum appreciated by 6.2% after breaking through the crucial resistance of $3387. XEM went up by 4.4% and eyed the next resistance level at $0.208. Finally, VeChain rallied by 12.8% after it toppled the $0.140 price ceiling, securing a multi-month high.

Ethereum surged by 6.2% over the last 24 hours and was trading at $3792.90, at press time. This came after Ethereum toppled the crucial resistance of $3387, eventually kicking off a rally. Its immediate price ceiling awaited at $3857. A sustained uptrend would push it to touch the aforementioned level which also happens to be a multi-month high.

Technicals for Ethereum remained bullish. Relative Strength Index was inside the overbought zone as buying pressure remained high. Amidst increased demand for NFTs and DeFi on the Ethereum network, buying pressure also has strengthened for the token.

Relative Strength Index noted an influx of buyers as the indicator remained above 60. The Awesome Oscillator flashed buy signals too. Finally, the MACD pictured green histograms that affirmed the same.

On the flip side, landing on the $0.186 support level could also push the coin towards a bullish rally as the aforementioned level has done so since 11 August. Failing to sustain itself above $01.86 would mean the alt resting on $0.159

VET climbed by a substantial 12.8% over the last 24 hours and was trading at $0.143. It broke off its long-standing resistance of $0.140, marking a multi-month high. If VET manages to remain beyond $0.140 resistance, it could challenge the psychological resistance level of $0.147.

The Relative Strength Index noted an increase in buying strength as it stood within the oversold zone. It hovered around the same mark two weeks ago. The Awesome Oscillator’s green signal bars amplified and the MACD too flashed bigger green histograms.

A price reversal could cause VET to fall on the $0.127 support line, failing to remain over which the alt could find its price around the $0.115 price floor. Touching the aforementioned level could, however, propel prices again.

In recent news, VeChain has announced its progressive work in the Proof of Authority 2.0 protocol, along with more partnerships and d-apps support.

Bitcoin’s ‘worst case is probably $200k,’ but can Ethereum ‘dramatically outperform’ it

For Dogecoin, the conditions for an extended rally are…