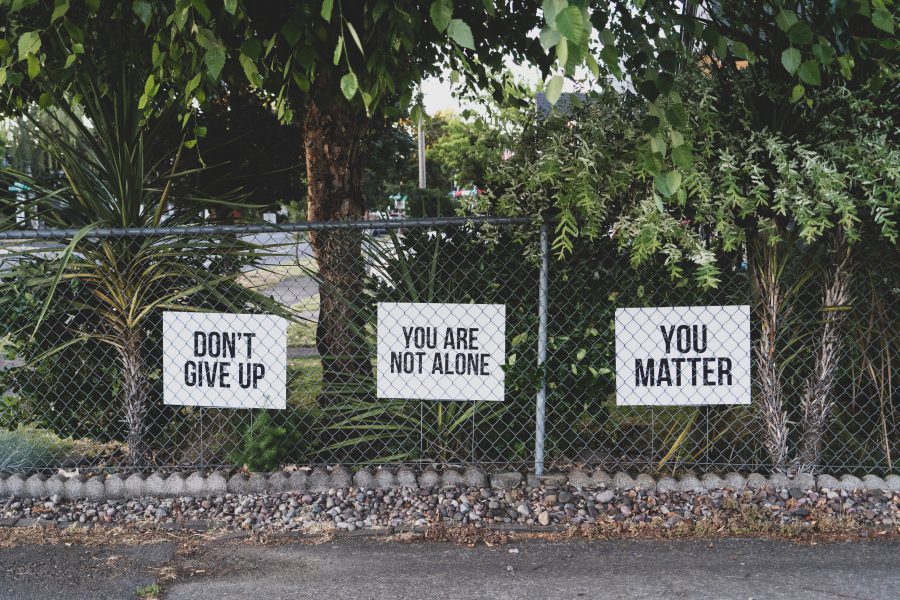 Ethereum, spurring on the Futures, stalling on Spot.

The largest altcoin in the market is slumping in the here and now, but on the derivatives front, the Ethereum market looks strong. While altcoins are on a road to recovery following a disastrous few days owing to the massive sell-off, ETH is leading the charge with a daily gain of over 5 percent.

Futures and spot markets, for Bitcoin especially, have been caught in a struggle owing to the Bakkt’s physically delivered Futures launch and the CME cash-settled contracts expiry. This past week, Bitcoin broke multiple support levels, dropping from $9,600 to below $8,100 and triggering an altcoin decline as well. Ethereum, in the ensuing decline, dropped from $210 to under $175, within a span of four days.

A sliver of saving grace for the altcoin is the the fact that Open Interest for Ethereum derivatives is gaining lost ground on BitMEX’s coffers. Open Interest is the total amount of derivative contracts, Futures and options that are not settled for a financial asset, and incline on this parameter indicates an inflow of money into the derivatives market for the given asset.

Earlier in the month, the open interest on Ethereum contracts were in a slump. According to the cryptocurrency analyst known as “Light,” the ETH/USD open interest was “down by 40% and not rebuilt yet.” He added that there seems to be an “Asymmetric long,” owing to how “covariance favors lows at low funding levels.”

The above chart is dated 25 September, two days after the price drop began. On 23 September, the cryptocurrency spot markets endured a freefall and dropped by $30 billion, and a spillover effect was clearly seen in the altcoin’s derivative market as well.

Following the market recovery seen over the past 24 hours, punctuated by Bitcoin’s rise over $8,200, Ethereum’s Open Interest is rising. The analyst shed some light on the same, correlating, “Open interest building as price moves up.” Light illuminated the same and stated,

“Funding remains attractive enough that the quanto is preferable to spot.”

Related Topics:BitcoinEthereumOpen Interest
Up Next