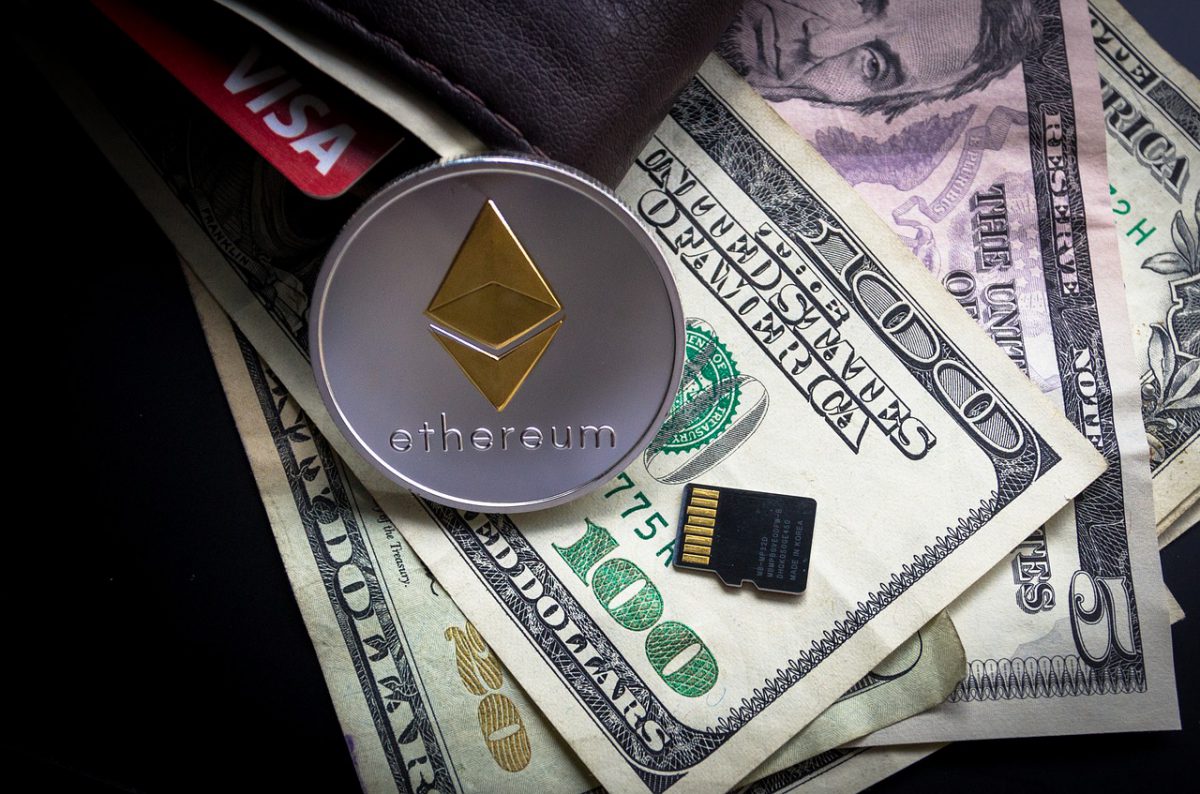 The second-largest cryptocurrency, Ethereum has been moving into a volatile zone which may push the price of the digital asset even higher. The price noted a downtrend in the short-term but bounced back once it hit support at $1,980.20.

At the time of writing, the price of Ethereum was pushing close to the resistance at $2,052.40 and was trading at $2,043. The market capitalization of the digital asset was reported to be $238.42 billion.

The above chart indicated that the downtrend in the price has given rise to more volatility in the market. However, as the market rebuilds, it may be preparing for a surge shortly.

This surge could provide an opportunity for the long-traders.

The Bollinger Bands were indicating high volatility in the market as they diverged. Whereas the signal line was indicating that the falling price has given way to the bears while the 50 moving average was also acting as a resistance.

The current Ethereum market has been indicating that the price may witness a boost as the price hits resistance. As more buyers participate in building the market, ETH traders can benefit as the price surpasses $2,039.

Related Topics:ETHPrice Analysis
Up Next

Why this week is crucial for THETA