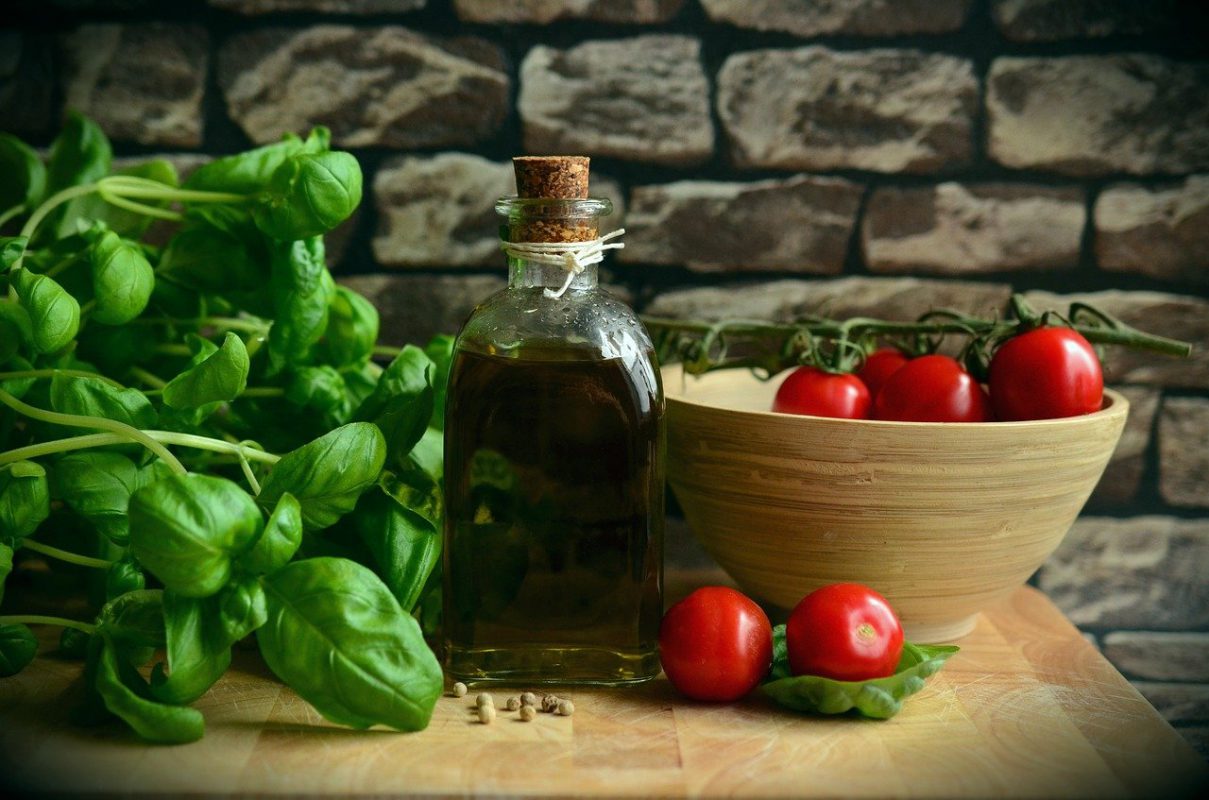 Ethereum surged from $715 to $1,169 in a span of three days. However, the $1,168 high was momentary and the price was soon forced to retrace as Ether formed a swing failure pattern. ETH is usually an indicator of the altcoin market’s health and its stupendous gains over the past 48 hours saw the market follow in its footsteps. In fact, Ethereum had a 0.25% funding rate on BitMEX, implying that the market was crowded with long positions.

Whether the swing failure leads to cascading liquidated long positions, or whether the market finds support due to buying pressure stepping in, remains to be seen. Given the bullish nature of the market over recent weeks, it is likely that this is a dip and not a reversal for ETH. 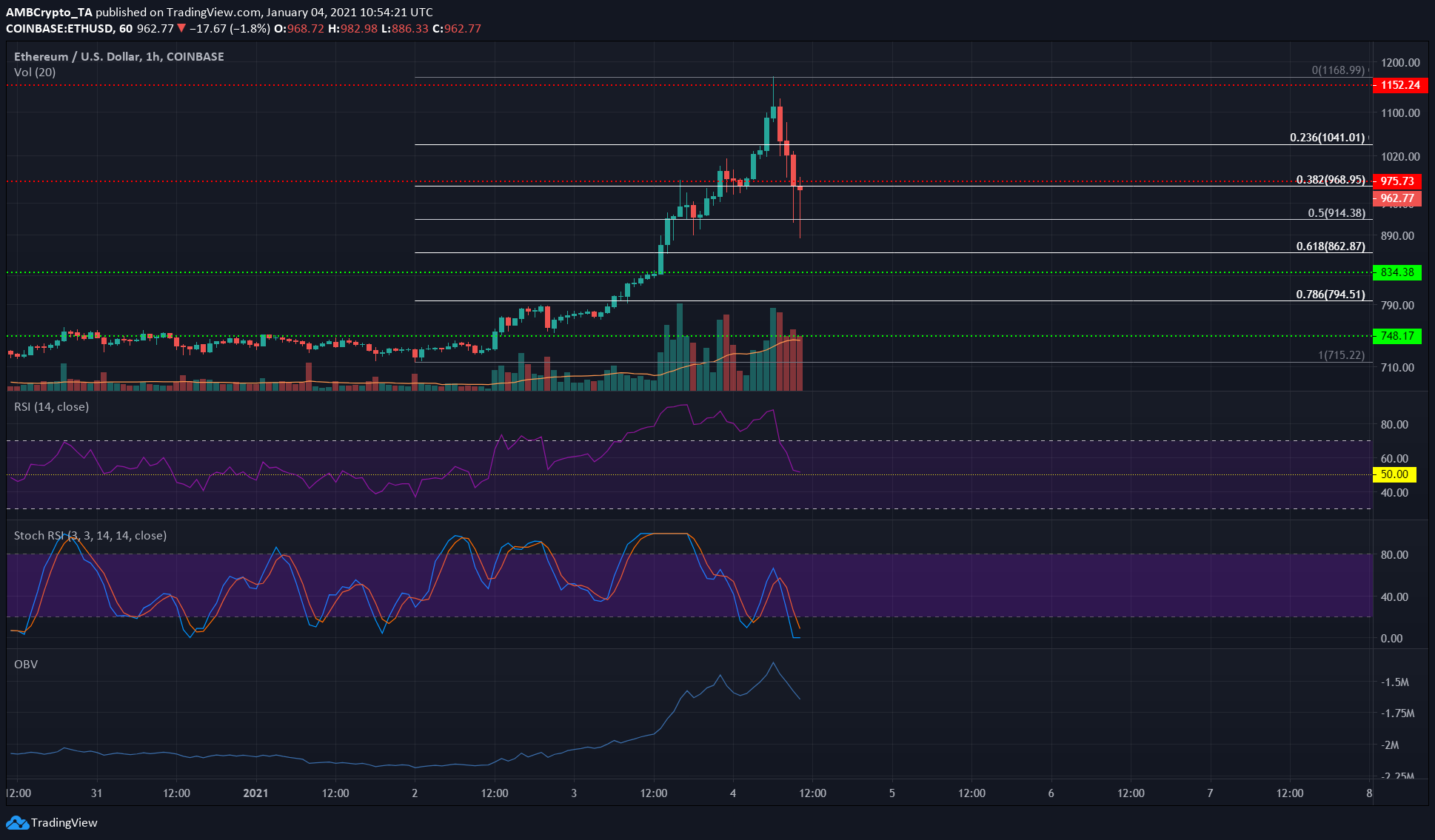 The swing failure pattern is a trading pattern that is usually considered for liquidity by big traders. This setup sees the price shoot above a key swing high and hunt stop-losses to generate liquidity for a move in the opposite direction.

ETH appeared to form a V-top pattern. The cryptocurrency’s price had retraced by more than 38.2% of the move up from $715 to $1168, indicating that this V-top pattern would likely head further south and can be used to enter a short trade.

Given the short-term volatility of the digital asset, a scalp short trade could reverse quickly, while a long trade could be mistimed. Hence, some important levels were presented and some scenarios were highlighted on the charts.

The bearish play for ETH would be a close beneath the $968-level, the 38.2% retracement level, and continued losses to form a V-top pattern. This could take the price back to the $834-support level, or possibly to the low $700s. Such a deep correction would be unlikely, however, based on the evidence at hand.

Another possibility is for the price to find considerable support at the 50% or the 61.8% retracement levels at $914 and $862, respectively, and form a double bottom pattern or indicate a reversal in a similar fashion, and end its short-term downtrend.

There was not enough evidence to validate entering a long position in the ETH market, at the time of writing. However, some important levels were highlighted. The recent bullishness in the crypto-space has invalidated many short-trade setups and suggested that short positions could be unnecessarily risky in the current environment.