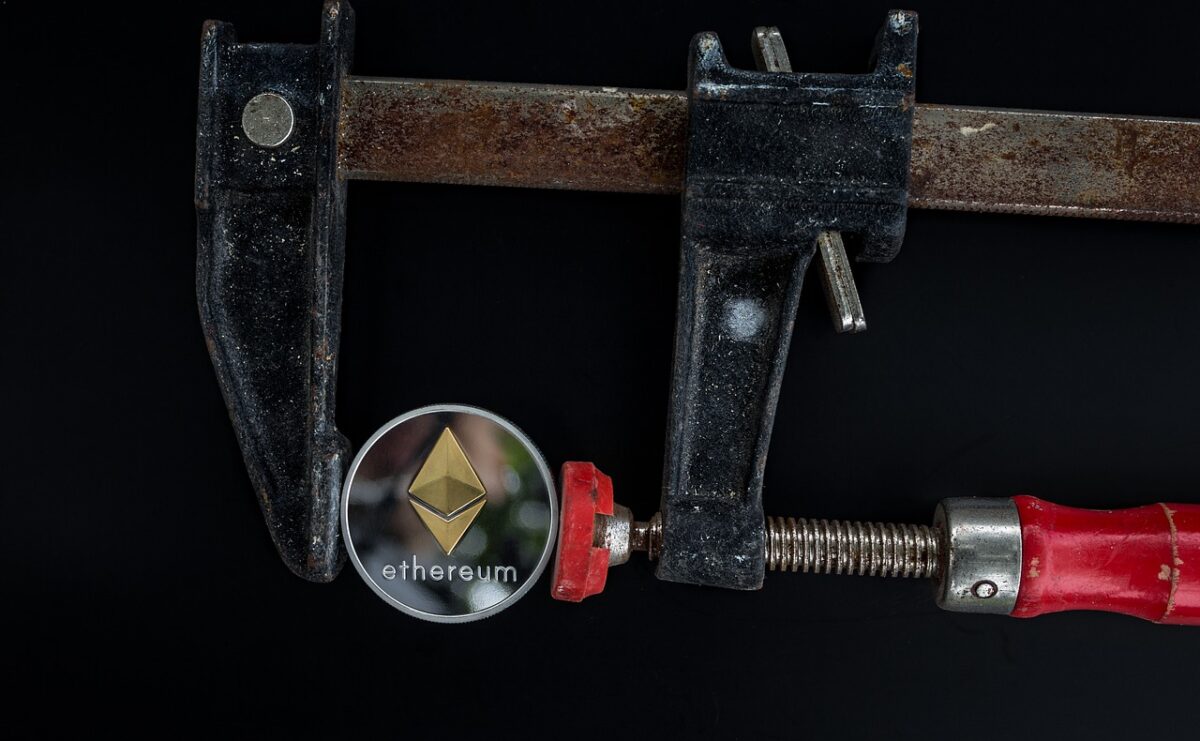 Ethereum has been dropping its correlation with the Bitcoin market lately. However, the existing connection between the two largest cryptocurrencies has resulted in Ethereum mirroring the drop seen yesterday. In fact, ETH lost 50% of its value as it fell from $3,658 to $1,808.

The world’s second-largest crypto-asset recovered to climb back above the $2k-level within no time, however, with ETH trading at $2,747 at press time.

Ethereum’s daily chart underlined that the press time price was at a resistance level and it may require a bullish shove for the price to climb higher. The overall market appeared to be prepared for the shove as the buyers had started to flock to the market.

Ethereum has proven to be the most valuable crypto-asset after Bitcoin. Although it also saw a massive drop in its value, Ethereum has been acting uncorrelated when it comes to recovering from a loss. As the asset traded close to its resistance, the Ethereum market appeared more volatile. The Bollinger Bands were opening up for more action. However, the Signal line seemed to suggest that the price trend was still low.

ETH had already made a 50% recovery from its massive drop and the Relative Strength Index was suggesting that the buying pressure was just rising. The indicator was at 42 and was moving towards the equilibrium zone. This was a sign of the rising buying pressure in the ETH market. However, there was not enough momentum in the market and would require another shake-up to get the price rolling.

Ethereum’s market was moving higher on the price scale as it recovered from the 19th May fall. The digital asset was seeing buying pressure increase, but the low momentum in the market maintained its price at the resistance level of $2,820. If the buying pressure rises further, ETH could surge to $3,372.

What does the the latest ‘flippening’ mean for Ethereum?