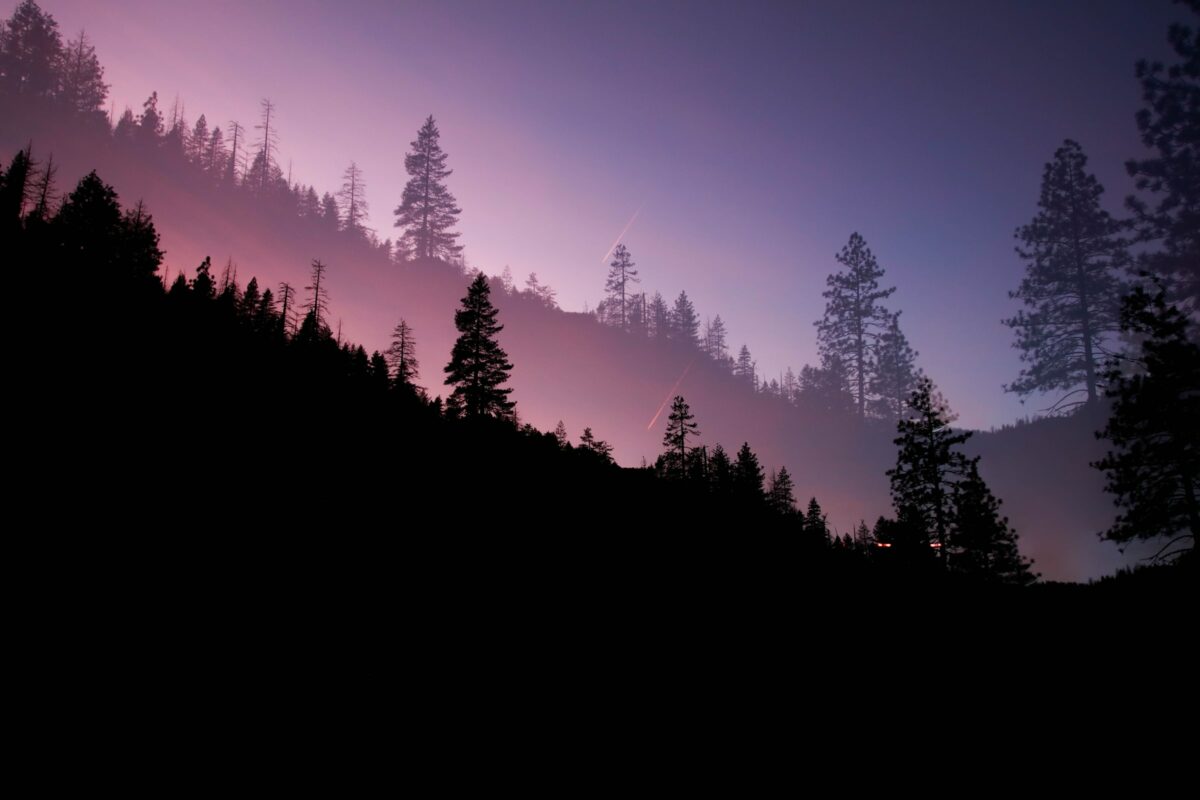 Binance Smart Chain has flipped Ethereum’s on-chain activity, based on latest statistics from bscscan.com. These transactions, that would otherwise have been on Ethereum burning ETH in transaction fees, if EIP1559 was active. In fact, it may even be flash loan season on Binance Smart Chain.

With BNB staking on Binance Chain, traders are offered stable and safe returns, helping validators improve their performances. Additionally, Binance Smart Chain is now handling 12 million transactions per day. This is 8x that of Ethereum.

Here, it is important to note that while the volume of Ethereum hasn’t dropped, BSC has handled the transactions that were directed to Binance Smart Chain, instead of the Ethereum Network, since several traders aren’t able to afford it.

What’s more, BSC has been doing more transactions than Ethereum based on data since the beginning of May 2021. While there are models suggesting that Ethereum will be deflationary, these models do not take BSC or any other EVM-compatible chain moving activity away from the ETH network into account. 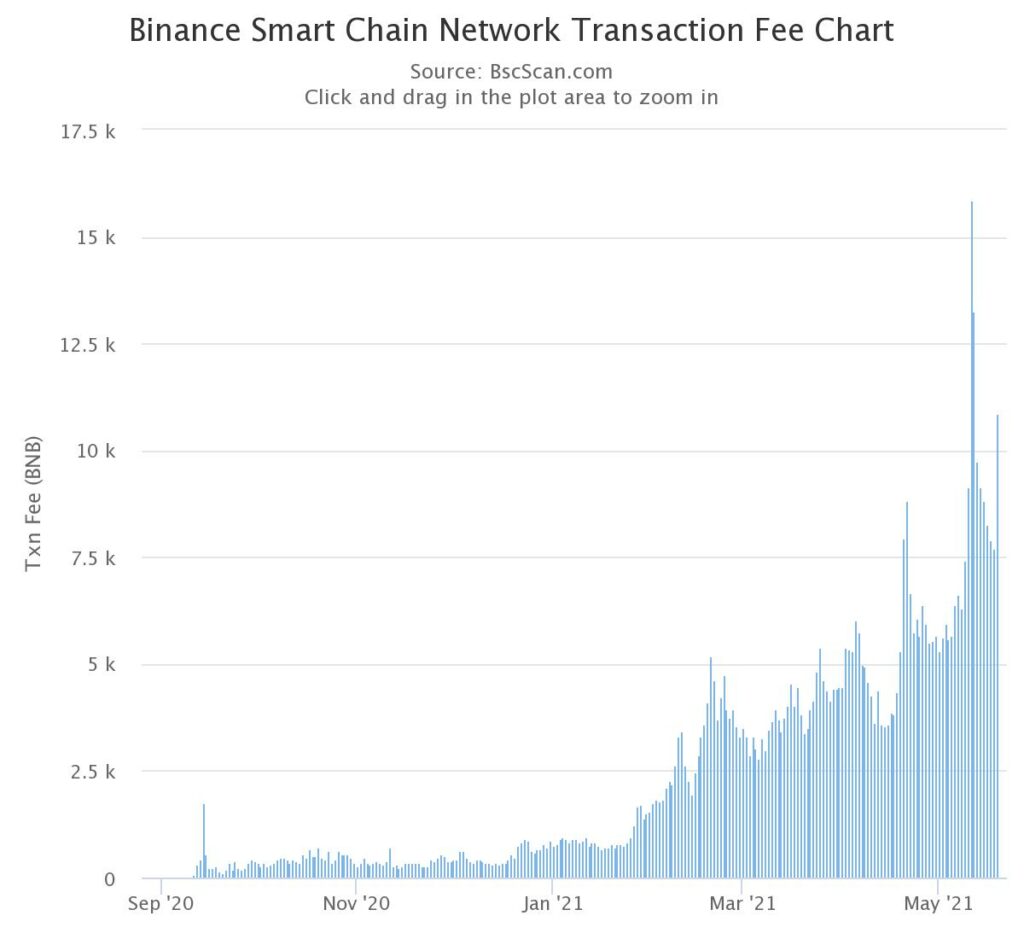 Based on the attached chart, at the time of writing, the transaction fees were below the peak it hit in May 2021. However, in the case of Ethereum, the transaction fee did hit a new peak. Since the beginning of January 2021, the fees paid on the ETH network have increased consistently, hitting new peaks every few weeks.

Ergo, the interesting question is what’s next for Binance Smart Chain after flipping the Ethereum network. The latest updates on the network include improved node performance and drastically cut disk usage by up to 70%.

Now, though the Ethereum Foundation fixed a vulnerability that was recently revealed in the Berlin Upgrade and despite the launch of ETH L2 and the upgrade, transactions are being directed to competitors and several new projects have been birthed on the Binance Smart Chain.

What’s more, the battle for the store of value narrative continues, with Bitcoin, Ethereum and projects on both networks continuing to compete for higher investment inflows. The following chart from Cointrader pro underlined the market capitalization of altcoins, 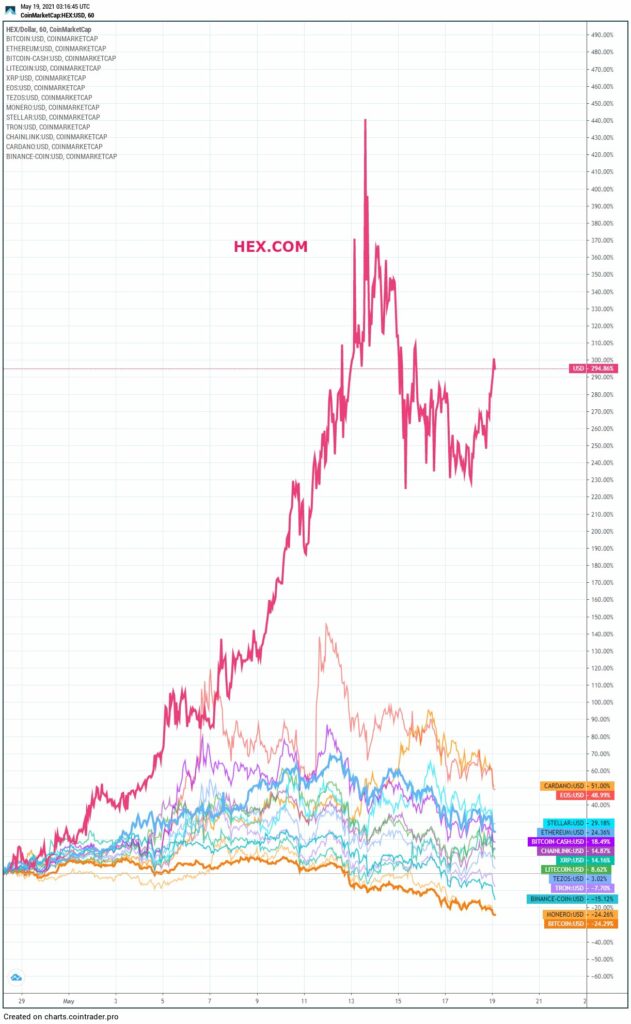