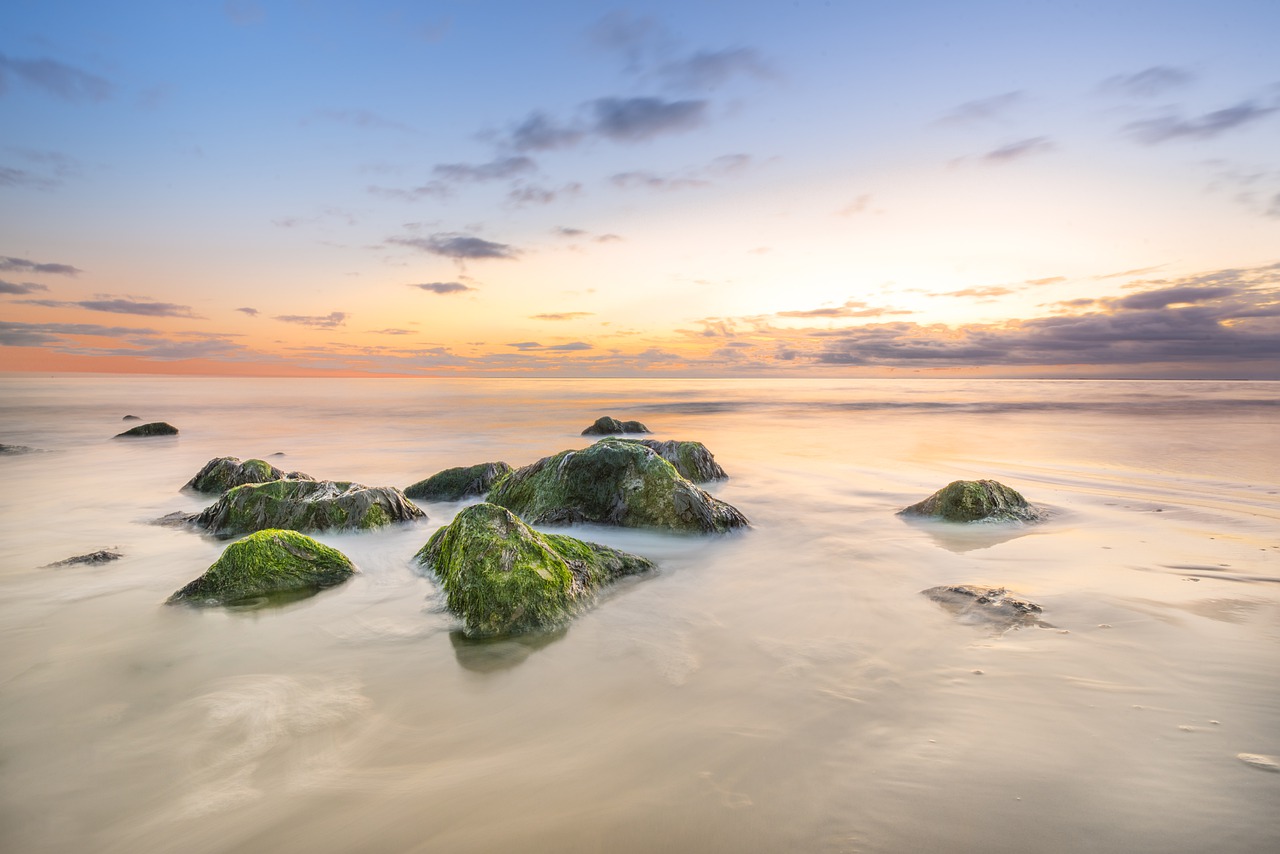 Ethereum’s price has seen solid recovery over the past two days after having lost a significant bit of its trading price during the early hours of 23 April. However, the bullish momentum that helped the coin with its recovery, at press time, was fast disappearing, and if similar conditions prevail, then a consolidation phase may soon follow for ETH.

At the time of writing, ETH was trading at $2,277 with a market capitalization of over $267 billion. Over the past week, ETH has lost close to 7 percent of its value, despite a hike of 5 percent in the last 24 hours.

As per ETH’s daily chart, the price action over the past week has been mostly range-bound, despite the price correction. The coin has been trading mostly within the strict confines of its immediate support at $1,894 and overhead resistance at $2546. This is likely to continue during the coming days and most of the following week as the bullish momentum was slowly fading away.

In such a scenario, it is hard to determine whether a short or long position would be best suited for traders in the current market, especially when keeping the coin’s long-term price trend in mind.

The technical indicators noted a clear drop in bullish sentiment after having seen a short-term buyers market emerge and help in the coin’s recovery run. The MACD indicator underwent a bearish crossover and a trend reversal didn’t seem likely in the coming days.

The RSI concurred as it moved away from the overbought zone and headed below the neutral zone. This could result in two things – one, it could result in yet another price correction, and two, if the support holds then ETH may trade sideways over the week.

Given the fact that the bullish momentum is fast disappearing from the ETH market, the coin is likely to head towards its immediate support at $1,894 and trade range-bound. A breach of the first support didn’t seem very likely if one were to take into account the current market dynamic. However in the coming day’s time, if the coin is able to breach its immediate resistance, then further price discovery beyond its current ATH cannot be ruled out.

What is this author’s unpopular take on olive oil and Bitcoin?

What you need to know this week about THETA, Chiliz, MANA, and Enjin