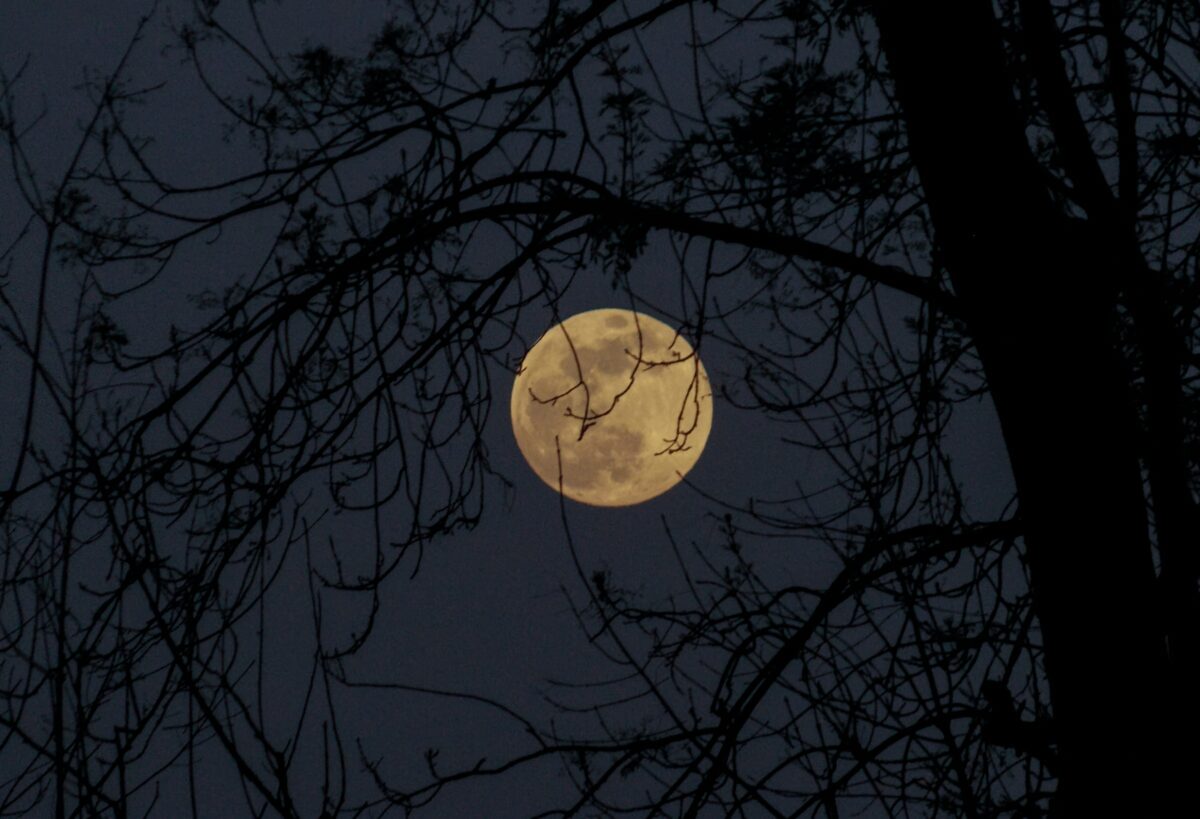 At the time of writing, the altcoin market was recovering somewhat from the bloodbath that hit exchanges two days ago. While recovery has started, top NFT marketplace tokens, especially, have been making a comeback too. In fact, the aforementioned dip was ideal for accumulation, with the recoveries of most altcoins like THETA, CHZ, MANA, and ENJ nearly complete, at press time.

At the time, THETA’s price was up over 12% in 24 hours, with the alt hitting the $8-level after a whole month. With a market capitalization of $9.7 billion, THETA’s exclusive NFT drop may have been the driving factor behind its price rally. 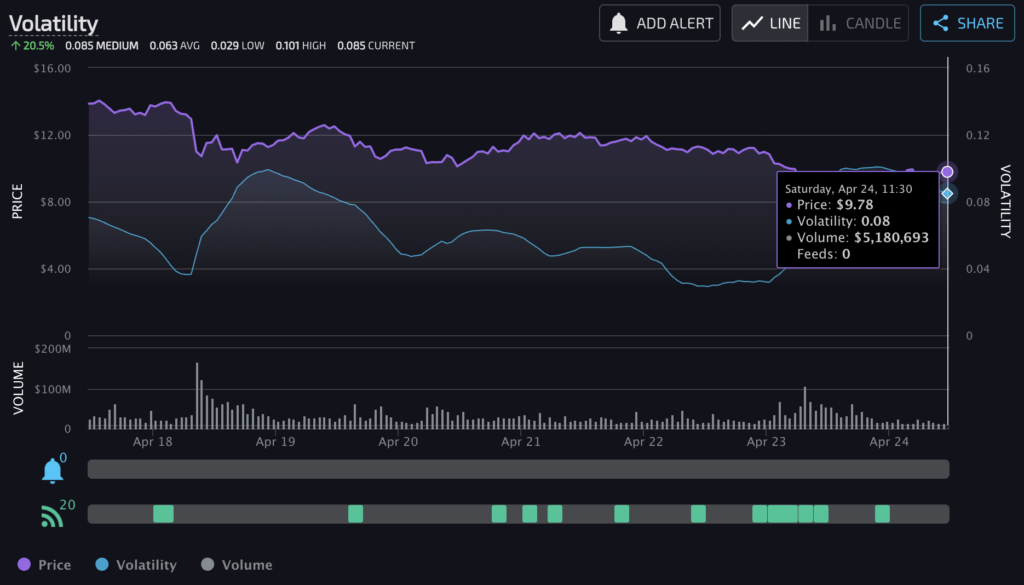 According to the attached charts, the volume has dropped consistently since 23 April, with recovery in trade volume expected to increase this week.

Similarly, another top NFT token Chiliz recently made announcements of updates driving the price higher. The announcement of the Rakuten partnership and the flipping of AAVE with respect to market capitalization has offered a bullish comeback to CHZ.

Following Chiliz’s 20% burn, more than 42% of the HODLers were profitable, at press time. Large transactions haven’t increased consistently, however, and less than 10% have held Chiliz for over a year. This means CHZ is likely to rally in the following week. With over $1 billion worth of large transactions, CHZ traders can be deduced to be bullish.

Decentraland’s comeback has been slower, but increasing trade volume is a sign that the comeback is likely in the following week. Grayscale’s Decentraland Trust has $19.9 Billion worth of AUM and the holdings per share were priced at $11.36, at press time. 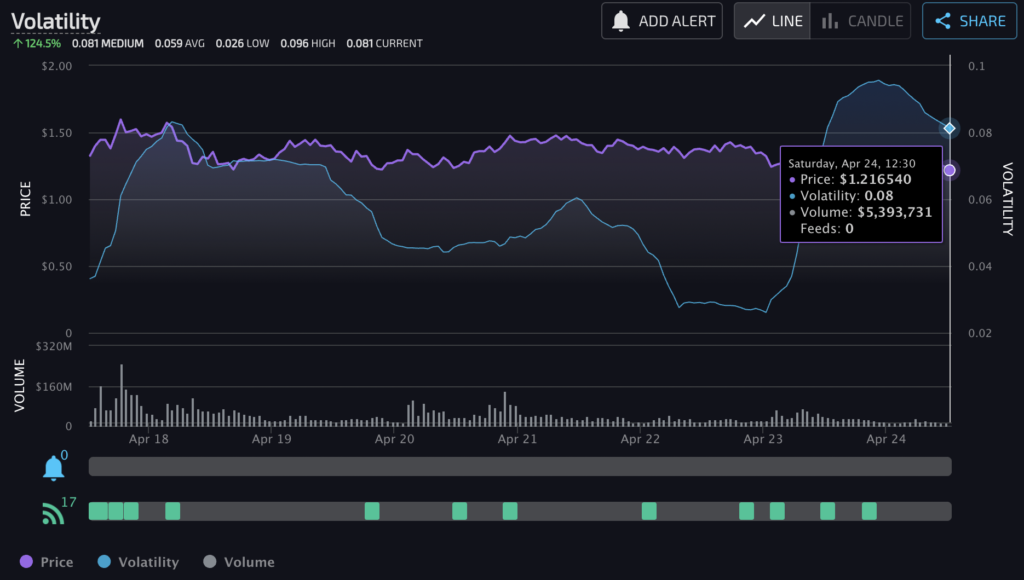 The daily change was negative 15%, with the figure likely to change with increasing institutional inflows. Virtual real estate has MANA relevant to top traders across exchanges and following a sale of $50 Million worth of MANA tokens, the rally may have just started.

In the case of ENJ, the price was up over 10% in the last 24 hours and large HODLers were buying further. An increase in large transactions and HODLing is likely to drive the price higher as over 50 projects are currently working on their integrations to mint and distribute NFTs without the associated gas fees.

More traders are staking ENJ and this increases the demand across spot exchanges. Trading at the $2.15 level at press time, ENJ was ranked among the market’s top-3 altcoins likely to rally in the following week, something worth watching out for.