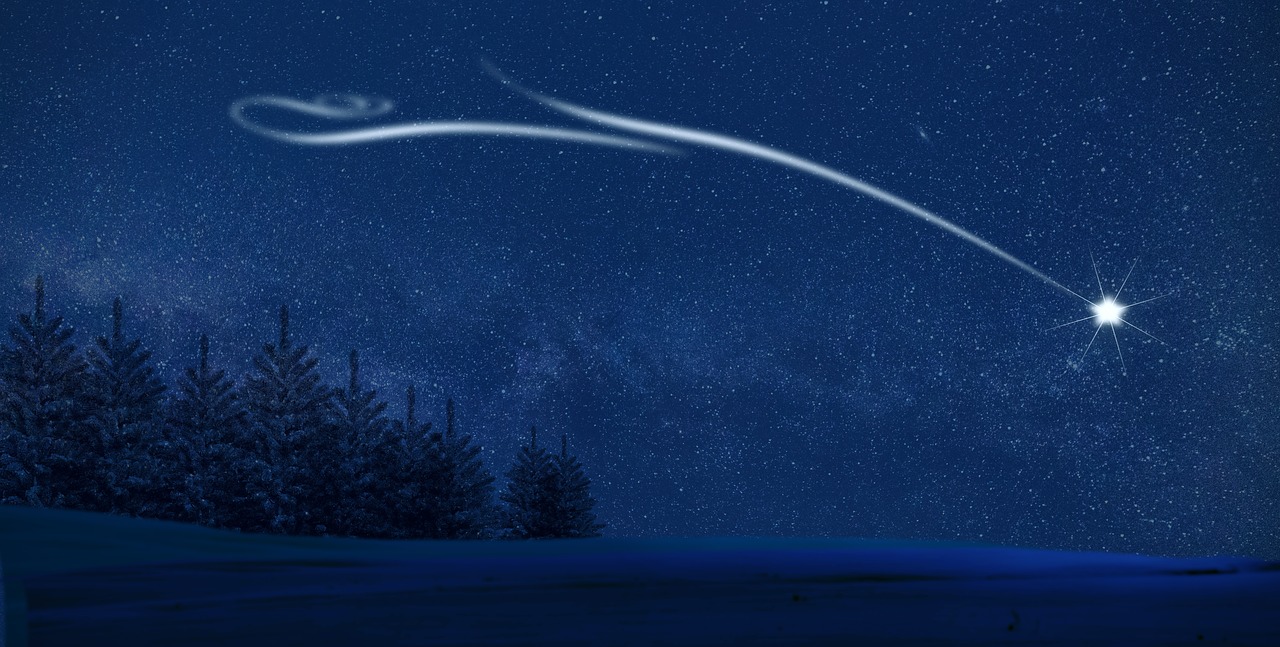 Bitcoin’s Options expiry on Friday, the 26th of March, would see the point of max pain at $44,000. This does not necessitate a move, however, after expiry, the potential to gravitate lower would be lifted.

At the time of writing, Bitcoin was trading at $50,600 and still falling. What’s more, Ethereum, the world’s largest altcoin, also saw heavy bearish pressure that pushed the price down to $1,562 at press time. 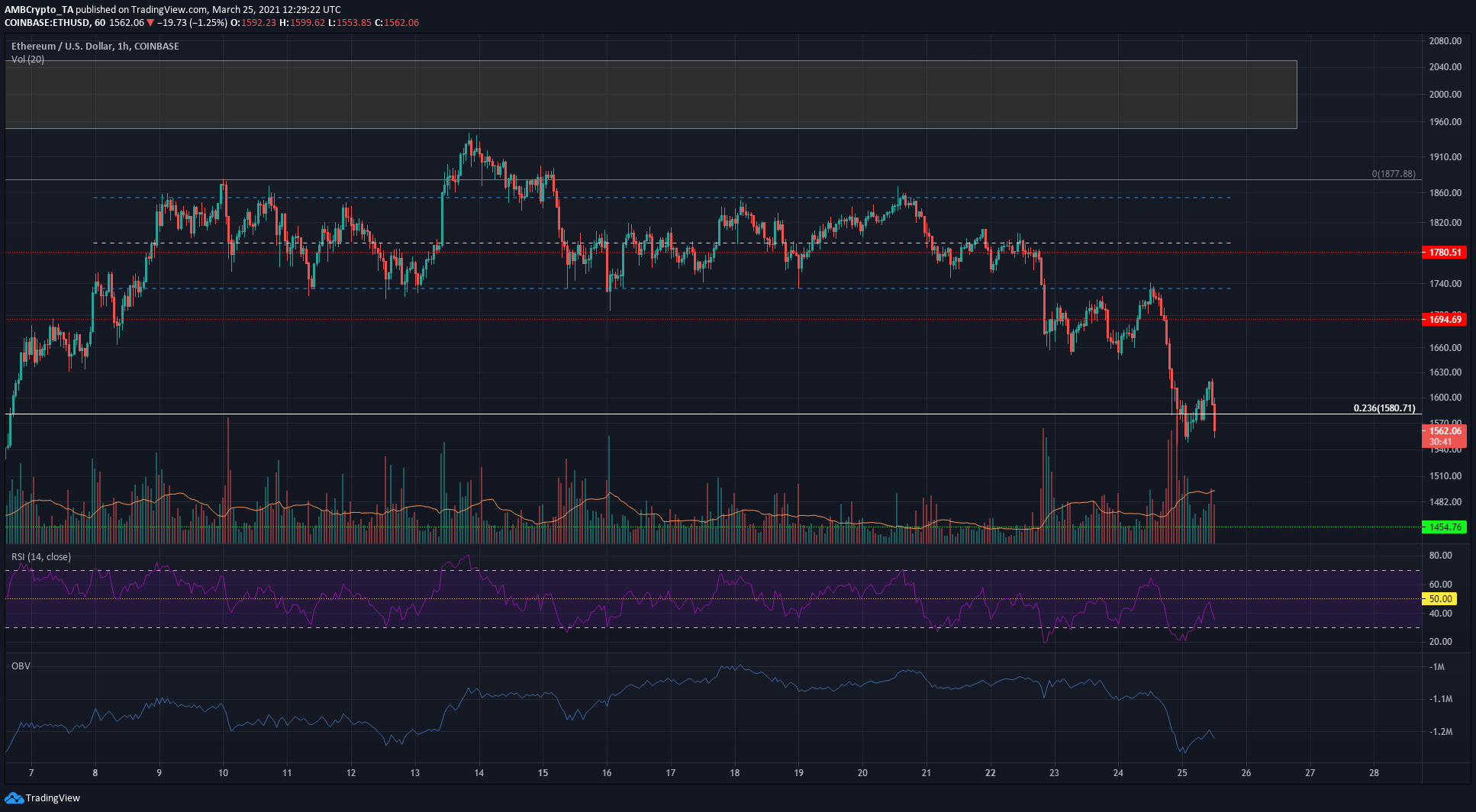 A range from $1,730-$1,850 can be seen on the charts (cyan), with some deviation above it that was still unable to climb to test the $1,950-$2,050 region of supply, showing that sellers were able to assert their presence even in the $1,900 region two weeks back. In fact, they have only grown in strength since.

The past few days saw ETH lose the short-term range established, with the alt finding some support at $1,550 in the past few hours.

Furthermore, the altcoin’s technical indicators projected yet another drop in the near-term.

The day before, the RSI climbed hopefully above neutral 50, but this was only a short-term bounce and since then, the RSI has dropped swiftly alongside the price.

The OBV also showed heavy selling volume in recent hours. The 23.6% retracement level at $1,580 and the other level of horizontal support at $1,550 will be important to the price in the coming hours.

Bitcoin slipped under the $51k mark and further losses could be seen across the market, with Ether being no exception. The next level of support can be found at $1,450, and it would be a good idea to avoid buying till the market settles down.

There are $1.15 billion worth of ETH Options expiring on the 26th, and this has already seen a significant ETH correction that could have some more fuel left in the tank. A move under $1,550 is likely to materialize and when it does, the next buying opportunity would lie at the $1,450-$1,420 zone.

Zeitgeist closes $1.5M seed round to build prediction markets on Kusama and Polkadot