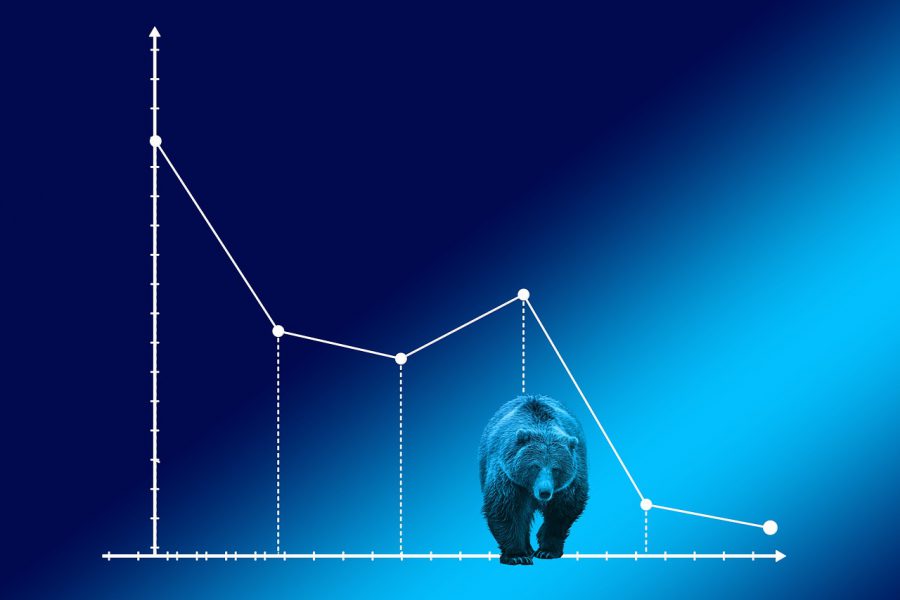 Ethereum has been on a recovery mode since 24th September which saw the second-largest altcoin lose almost 17% of its value in a single day. ETH was trading at $172.24 at press time having seen a decline of 1.54% on the 24-hour chart.

In the 1-hour price chart, Ethereum was slated to form a potential double top if it managed to close below the neckline at $167.74. ETH price rose from $160 and formed the first top at $178.02, the price fell to its neckline and rose back to form the second top at $178.4. The price has been on a decline since then and if the altcoin manages to close below the neckline, it would be followed by a bearish price breakout.

RSI indicator suggested that the altcoin was overbought on 27th September, but selling pressure has been dominant even before the massive fall on 24th September; RSI indicated sellers had an upper hand.

MACD line had a bearish cross over and has been moving under the signal line since then, suggesting that the bearish sentiment was dominant.

On the 4-hour price chart, ETH formed a descending triangle characterized by higher lows at $150.61, $163.2 and $169.08; and a constant resistance at $172.06. A descending triangle is generally followed by a bearish price breakout, thus the prices might slump further.

RSI indicator showed that the coin was oversold on 24th September and since then sellers had an upper hand, despite a few attempts to reach the median line. The momentum looked bearish with selling pressure on the dominant side.

MACD indicator showed a bullish cross-over on 26th September and since then MACD line has been moving above the signal line but with a bearish breakout on the cards, the MACD line might go through a bearish cross-over in short term.

Both the 1-hour and 4-hour price chart for Ethereum indicated a dominant bearish pattern formation, a potential double-top in the 1-hour chart and a descending triangle on the 4-hour chart. In both the charts, the price breakout was due to downwards and key indicators like RSI and MACD indicated bearish momentum as well.

Cardano’s price could go for an upward swing after closure of falling wedge, ascending triangle