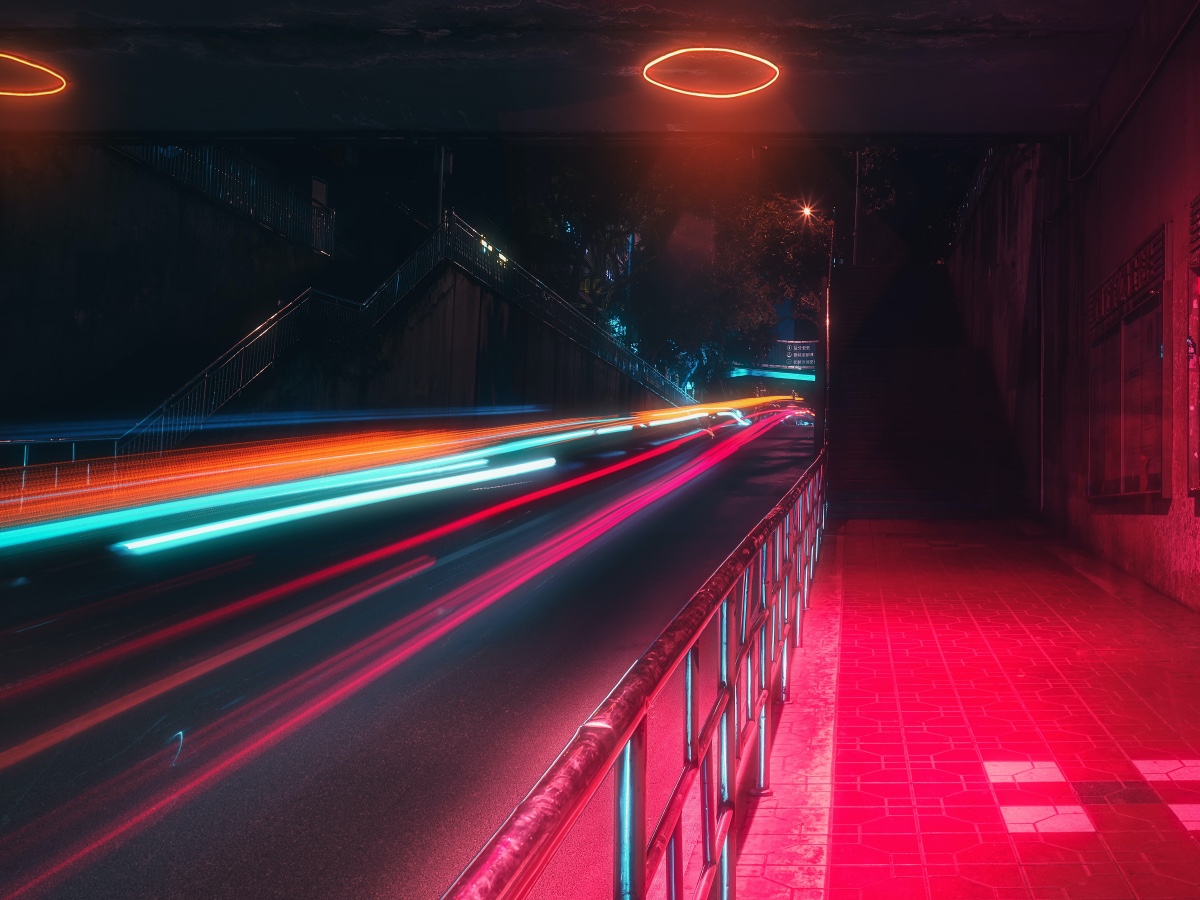 Ethereum’s rollups were pitched as airlines and super highways to make transactions faster within the ecosystem and solve congestion problems. However, reality hasn’t quite panned out the way many rollup enthusiasts predicted it would.

I want to speak to your manager!

A Huobi Research report by Barry Jiang looked at some problems with rollups that could be behind their slow adoption rate and relatively small total value locked [TVL] share. One main factor, it found, is unsatisfactory user experience. For example, the less-than-ideal transaction fees and the lengthy timeframe needed to complete cash-outs likely makes users anxious when dealing with volatile assets.

Furthermore, Jiang also cited security risks and a lack of interoperability between rollups.

The report went on to state,

“By rough estimation of publicly released addresses from multiple Rollup blockchain browsers, there are 1 million Rollup addresses, compared to 185 million addresses on Ethereum (less than 1%).”

It’s also worth noting that other blockchains seem to offer cheaper options. 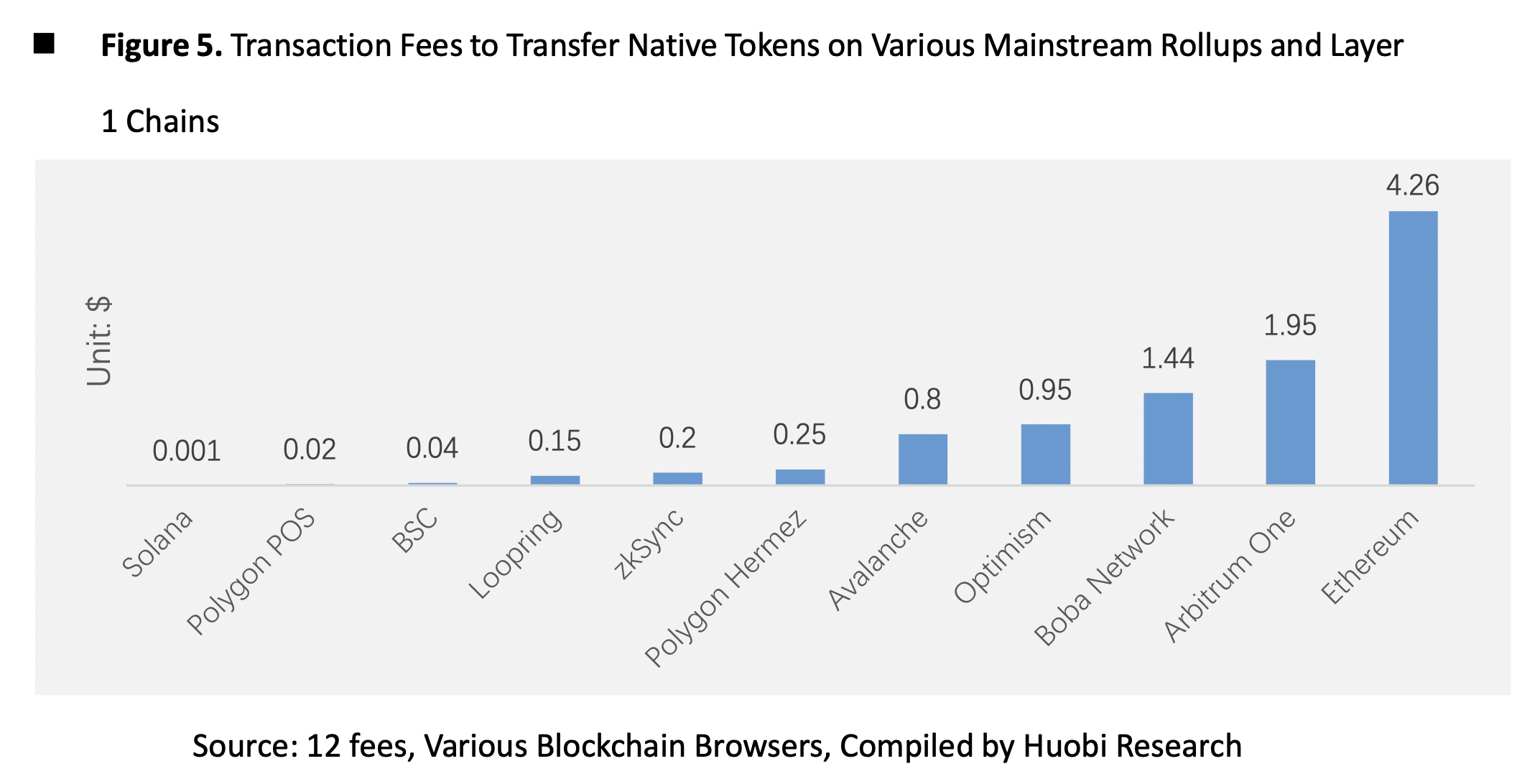 Some solutions proposed by Huobi Research’s report included improving overall user experience to increase rollup adoption. It proposed upping bridge speeds while lowering fees and making the system more decentralized for security reasons. However, the report also proposed a dAMM, or an L2 mock exchange to smooth out the transaction process.

“Various projects, including Arbitrum, Optimism, Metis, and StarkEX, etc., have proposed a working target on decentralization in their roadmaps or white papers. Sieged by all kinds of Layer 1 chains, Rollup has no excuse to not approach decentralization.”

Additionally, more bridges and links between rollups could enhance interoperability. This could in turn make the user experience more pleasant.

“Moreover, cross-chain bridges could cement the interoperability between Rollups. The greater the capital volume flows on Rollup, the broader the bridges between Rollups are, and the smoother the transaction is for assets to cross-chain.”

On the other hand, Ethereum’s falling gas fees need to be considered. The sudden drop in prices could further harm the adoption of rollups if a significant number of users decides to return to the mainnet, driving up fees again.

While the TVL of rollups has greatly recovered since the bottom of the late-January 2022 crash, total TVL is still some way off from its early 2022 highs of $6.8 billion. 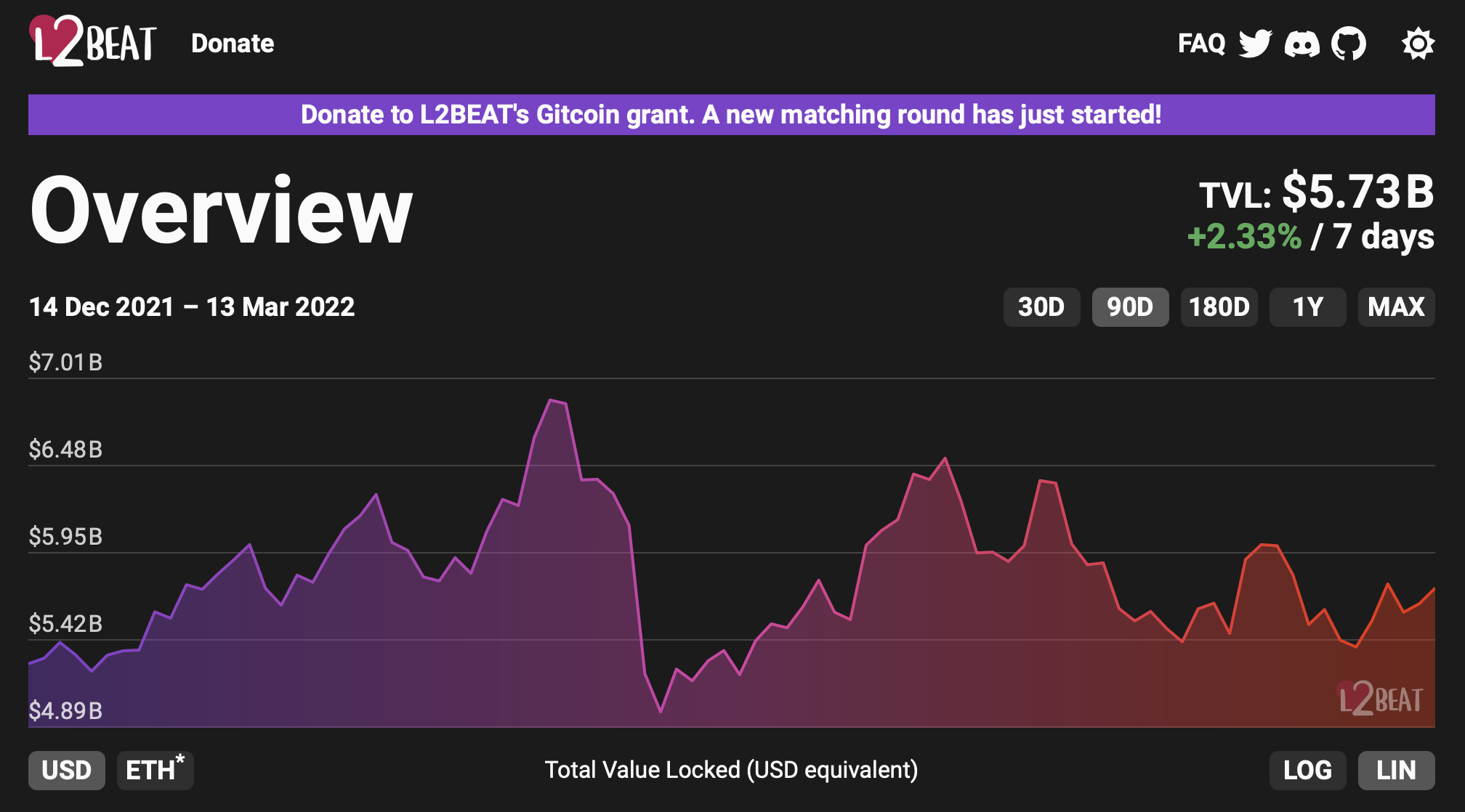 How ‘quick’ might a ‘quick’ move for SAND be

Chainlink: Measuring the potential of this ‘bullish pattern’