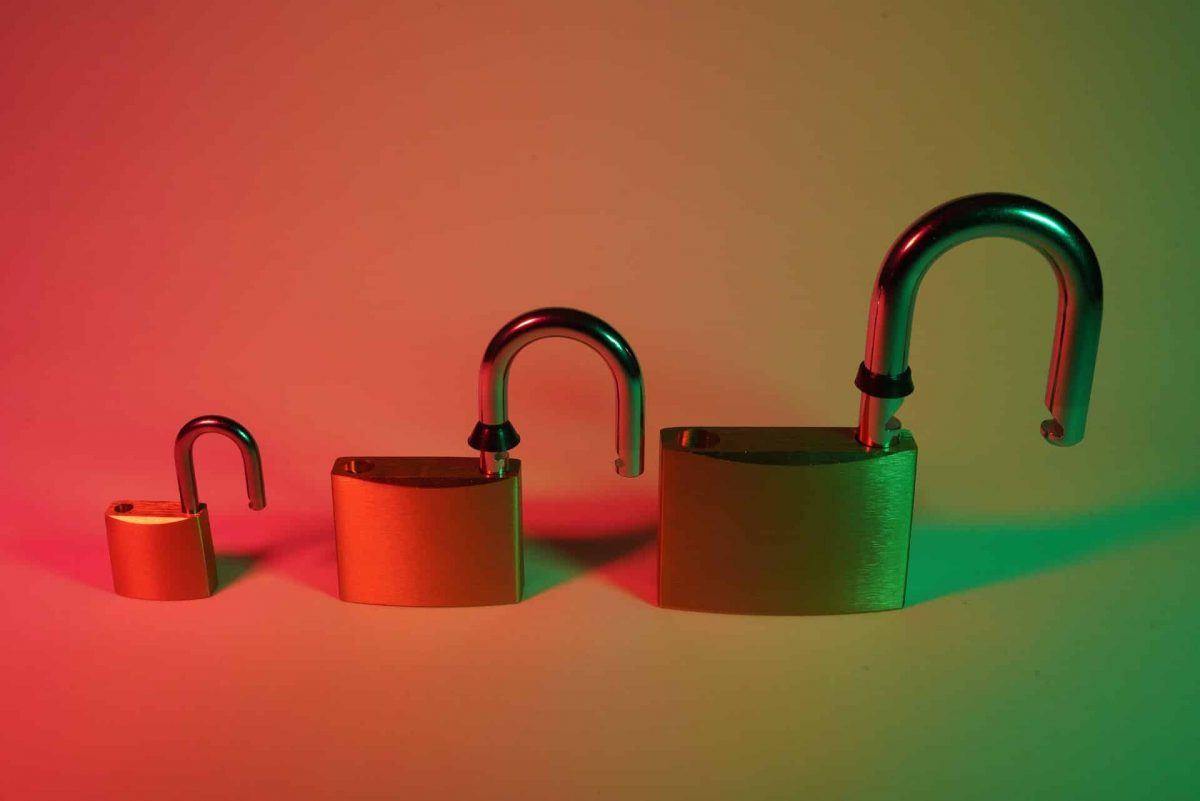 It has been a little over seven weeks since Ethereum made the landmark transition from its energy-intensive proof-of-work consensus protocol to the environment-friendly proof-of-stake consensus mechanism.

So far, the outcome of this much-anticipated merge has been debatable. The gas fees have not seen a significant reduction and ETH has been moving sideways ever since 15 September.

However, a new report by blockchain analytics firm Chainalysis takes a closer look into the immediate aftermath of the transition. The report outlines the “merge scams” that took place right around the time that Ethereum went through its transition.

A merge scam consists of a scammer who attracts investments from unknowing users on the pretext of returning double the amount in the form of a newly created token.

In this case, Ethereum’s merge was used as an opportunity by scammers to get victims to send crypto in order to upgrade to the PoS Ethereum version.

Chainalysis’ research found that between 14 September to 16 September, merge scams were actually more popular than other kinds of scams that are usually seen in the crypto space.

On the day of the transition, scammers exploited over $900,000 worth of Ether, while other Ether-related scams raked in just $74,000. In total, scammers made away with over $1.2 million using merge scams.

“In fact, the data suggests it was hard not to make at least some money if you were running a halfway decent Merge scam on and around September 15.” the report stated.

The lack of knowledge and understanding of this event enabled scammers to achieve a 100% success rate on 15 September. The scam success rate was considerably high in the following days as well.

According to Chainalysis, users in dozens of countries were affected by merge scams. The United States and India were among the top affected nations.

Countries including the United Kingdom and Germany were also caught up in these scams, although data suggest that they are less likely to engage with non-merge scams.

Hong Kong, Singapore, and Japan were among the countries that were least affected by these scams. Interestingly, non-merge scam engagement was also relatively less in these countries.

In the run-up to Ethereum’s transition, several major crypto exchanges and wallets including Coinbase had warned their users about the possibility of such scams targeting unsuspecting customers.

Related Topics:crypto scamEthereumfeaturedInvestoMerge
Up Next