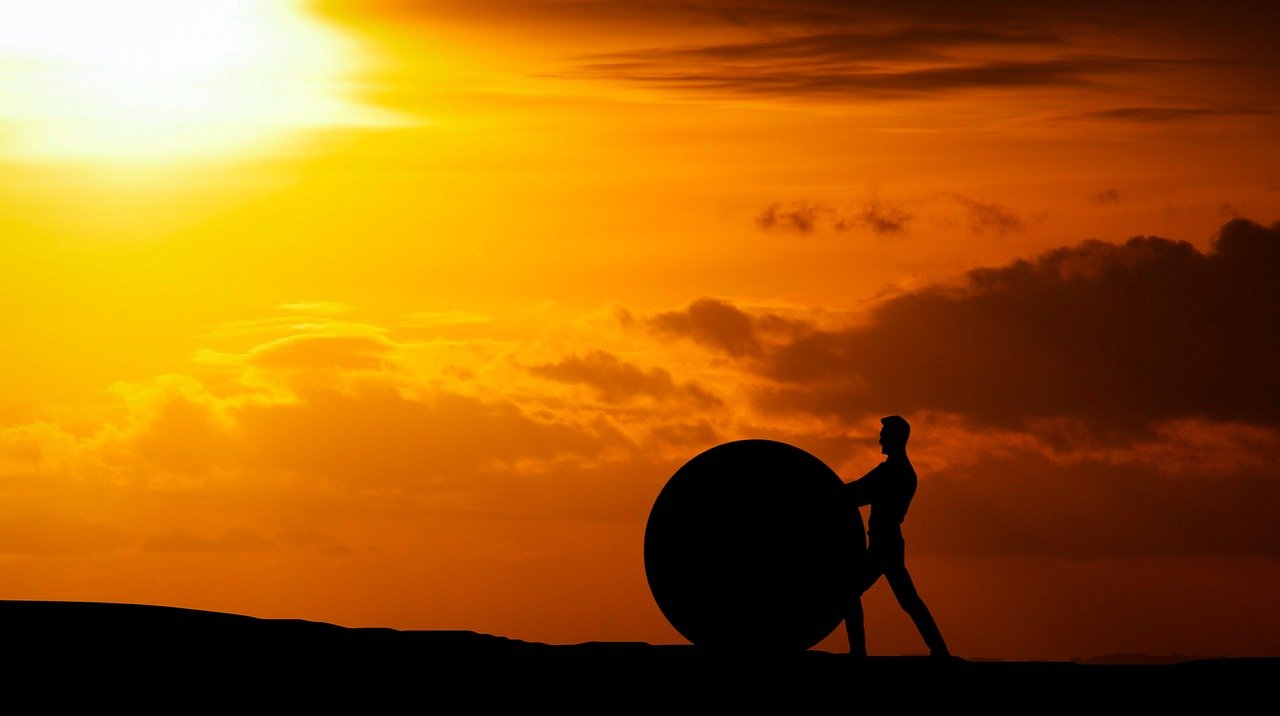 As the broader sentiment improves, the king alt recovered from the 61.8% Fibonacci support and crossed its 4-hour 20-SMA.

On the other hand, Terra jumped above its 20-50-200 after clawing back to its 38.2% support level. Although Ethereum, Shiba Inu and Terra noted double-digit gains from their long-term supports, they needed to back it up with enough volumes to confirm a strong move.

After poking its 15-week low on 10 January, ETH rebounded from the 61.8% Fibonacci support and grew by over 10.7% in the last two days. ETH upturned after the price bullishly diverged with the RSI.

It also becomes vital to take note of the lower peaks on the Volume Oscillator, indicating the weakness of recent gains.

At press time, the alt traded at $3,250.4. The RSI was in an uptrend and finally crossed the 43-mark over the past day. Now, it depicted bullishness and eyed to test the 58 point resistance. While MACD histogram displayed an increased buying influence, its lines remained below the equilibrium.

The recent falling wedge (yellow) breakout found it difficult to breach the $0.00003405-mark as the alt sought the highest liquidity near this area for nearly the past six months (Point of Control, red).

At press time, the alt traded at $0.00002882. The RSI finally closed above the half-line and flashed a bullish preference. Interestingly, the Squeeze Momentum indicator hinted at a low volatility phase. Similar to ETH, the Volume Oscillator marked during the recent incline, hinting at a weak bullish move.

Since poking its three-week low on 8 January, the alt saw an impressive 24.11% recovery after rebounding from the 61.8% level.

At press time, LUNA traded 24% below its ATH at $78.6. The RSI showed improvement signs after a sustained close above the midline. Meanwhile, the Supertrend finally flashed a green signal. However, the OBV failed to mark a corresponding spike with the recent hike, hinting at weak buying pressure.

Cardano found buyers near the $1-mark, but here’s why that’s not enough