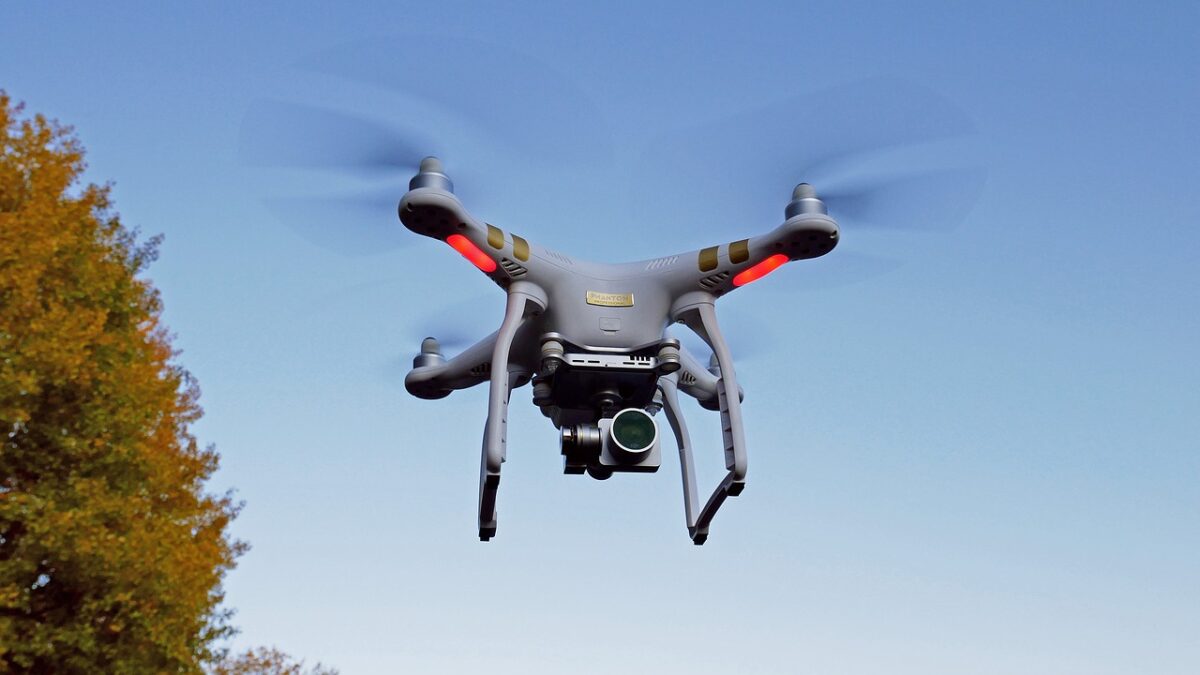 The price of Cardano has been falling over the past few months. The $1.2 support did not hold sellers at bay, however, the $1 area did. At the time of writing, Cardano appeared to be in the midst of an impulse move upward, a reaction from the $1 lows.

There remained a substantial amount of resistance still to overcome for the bulls, but a move toward $1.54 can be aided by Bitcoin’s bounce from its $40k lows. 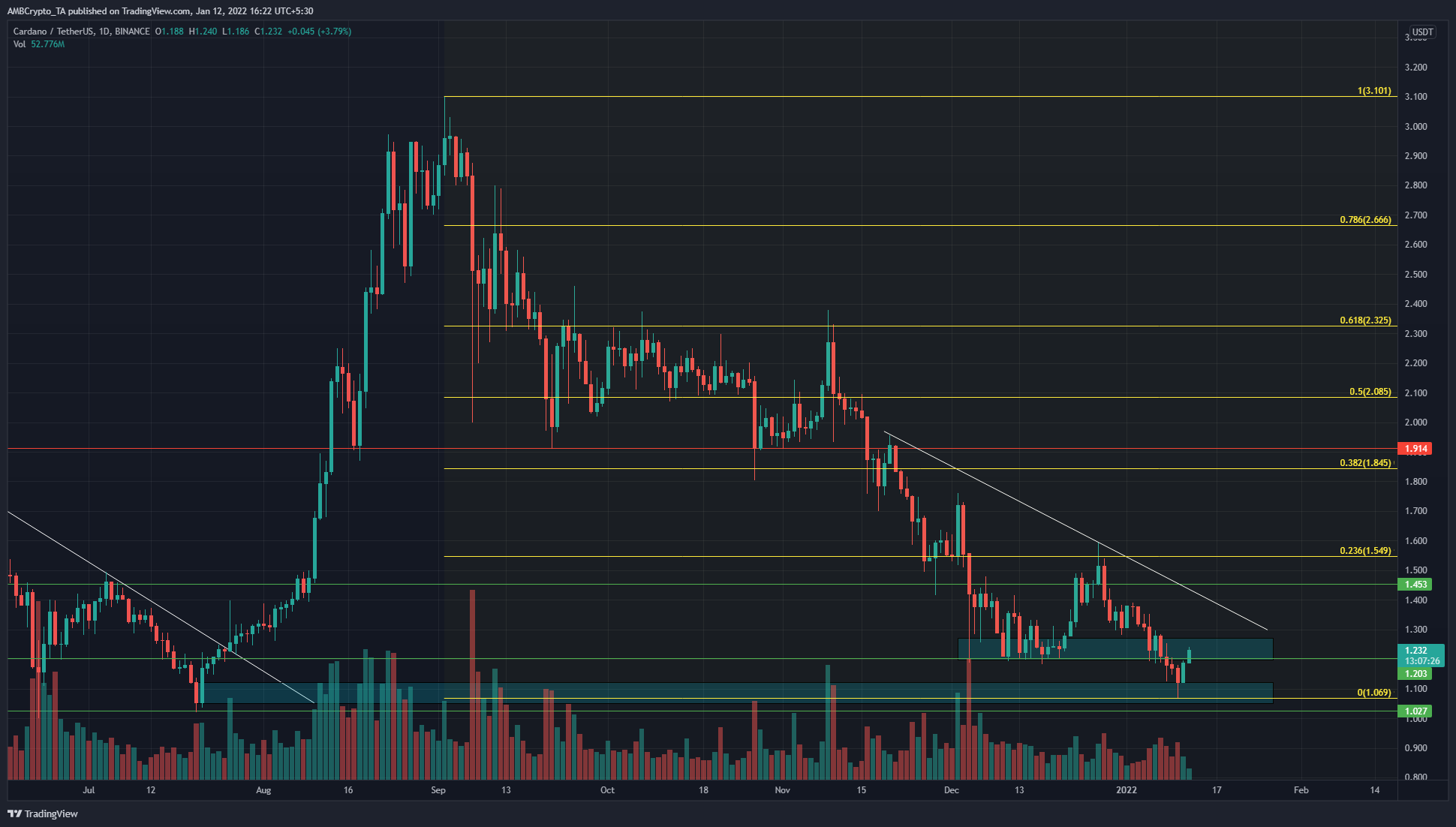 Using the move from $3.1 to $1.069 as the swing high and swing low, a set of Fibonacci retracement levels (yellow) were plotted. These levels showed the $1.54 level as the 23.6% retracement level. Moreover, a descending trendline from late November (white) could also offer resistance.

In July, ADA tested the $1.02 level of support and moved with strong momentum in the opposite direction in the next few days. This was an indication of strong buy orders in the $1 area. The price tested this area once more and has reacted positively thus far.

However, the downtrend has not completely waned. The S/R flip of the 23.6% level is one development more risk-averse investors can keep an eye out for. Hence, if ADA can move past $1.54, a retest of the same level can be bought. 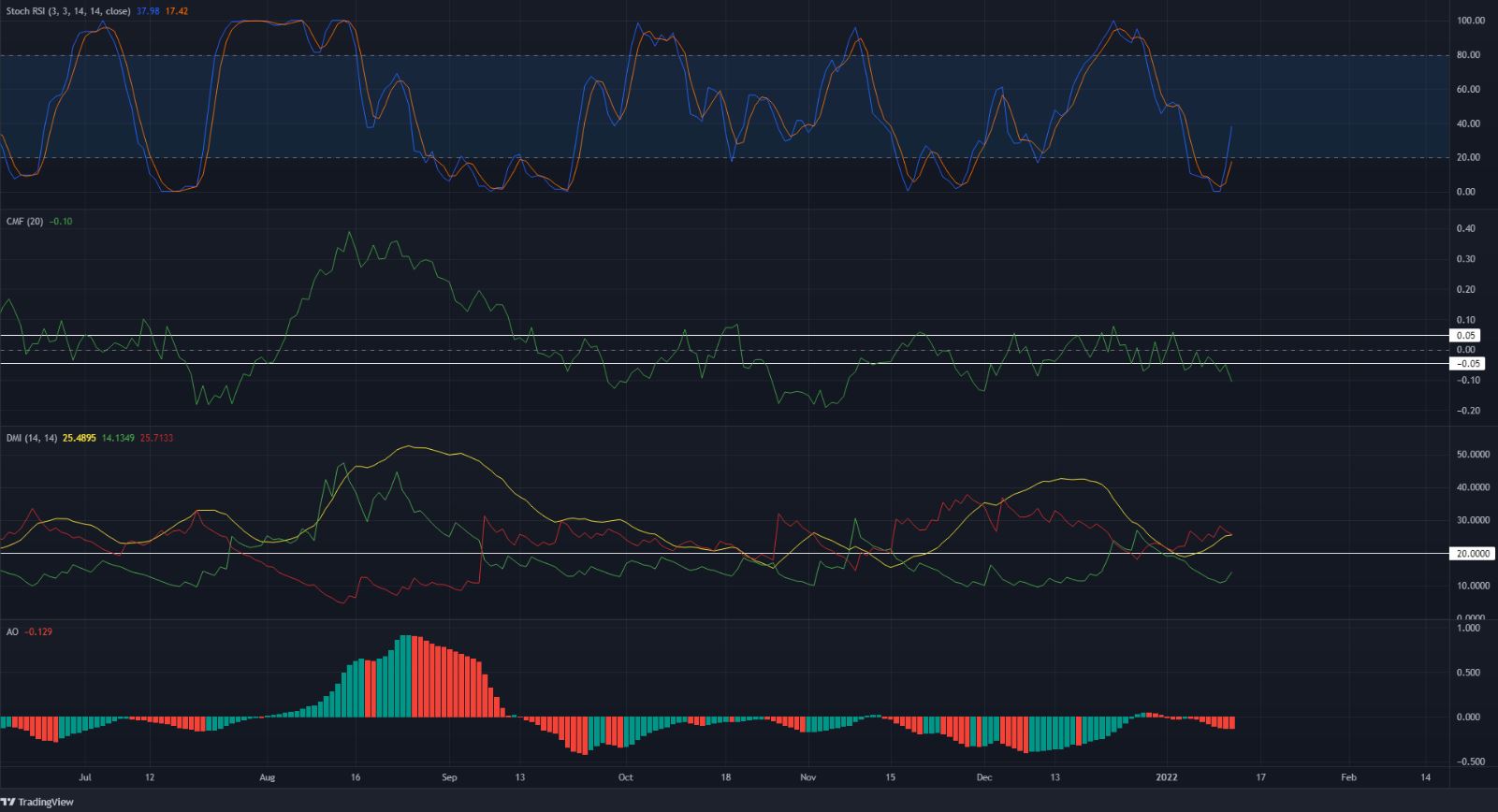 The Stochastic RSI climbed strongly in response to the price’s reaction near $1. However, the other indicators painted a more bearish outlook. The Awesome Oscillator was below the zero line, while the DMI also pictured a strong bearish trend in progress.

The CMF was also beneath -0.05 and it underlined that the direction of capital flow was out of the market.

While the indicators were strongly bearish, the $1 area has seen strong demand. At the time of writing, the price was within the $1.2 pocket. If ADA can flip this area from supply to demand on a daily timeframe, it would be a sign that ADA could be on its way toward $1.5.

However, the trading volume has not been exceptional and caution remained advisable. Just as the $1 area saw a bullish order block, the $1.45-$1.54 area could see a bearish order block develop.