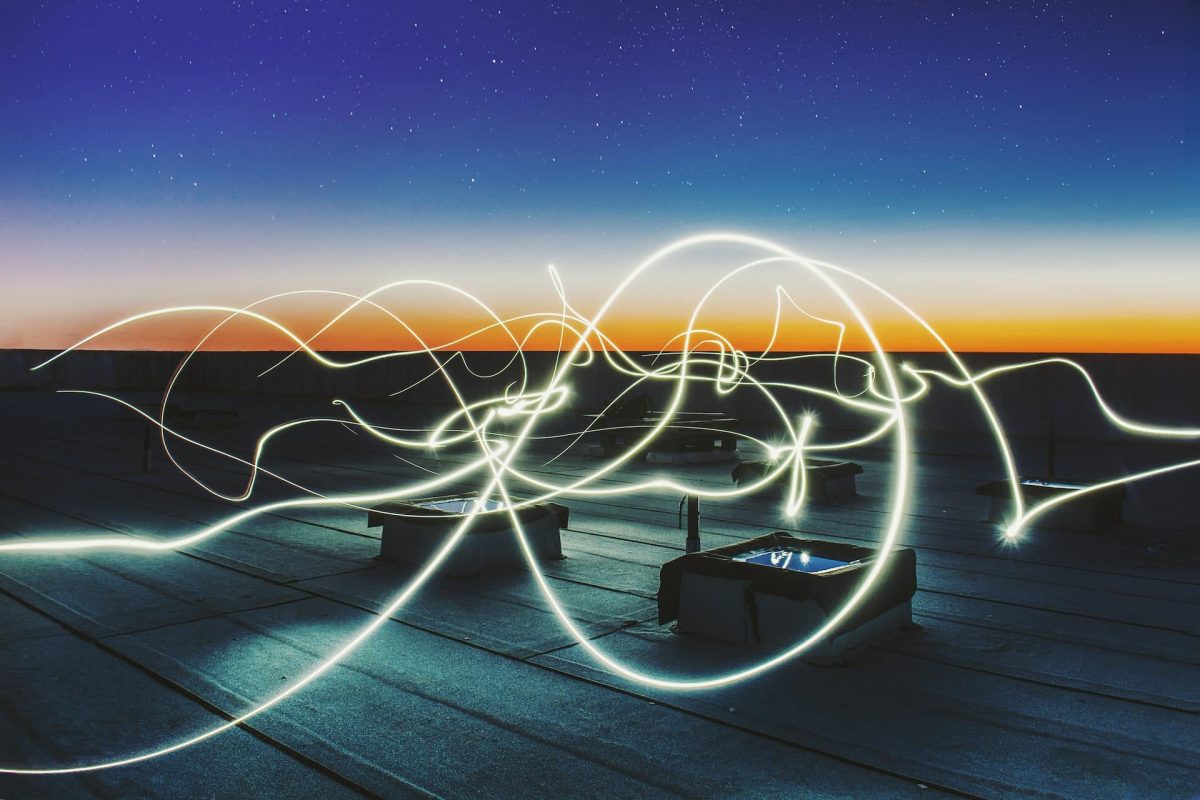 Once the predetermined Total Terminal Difficulty (TTD) is reached, the Merge will take place today. TTD is used to plan the time for the fork for PoA chains.

This will be the second-ever Merge in the blockchain industry, following the Ethereum blockchain’s Merge in September when it switched from PoW to PoS. Gnosis Merge, however, will be different given that it is switching from PoA to PoS.

Validators use proof-of-authority (PoA) to add blocks to the blockchain, staking their reputation. To be trustworthy and maintain their good standing, users must meet certain requirements. This mechanism ensures the system’s integrity by ensuring that all participating validators are trustworthy and follow the same rules.

In addition, PoA is also an energy-efficient consensus mechanism like PoS because validators require fewer computational resources to deploy. However, PoA is much more centralized than PoS because a group of authorities approves only a few validators to participate in the network.

Authorities subject validators to a rigorous pre-approval process, ensuring that they adhere to a set of requirements and that transactions are not tampered with before adding them to the blockchain.

The success of Ethereum’s Merge demonstrated that such a complex process is possible. It has boosted the confidence of blockchain developers in their efforts to complete their own Merge. Ethereum co-founder Vitalik Buterin had also expressed a desire for Dogecoin to switch to PoS.

Economic blockchain space is a commodity, whereas decentralized blockspace is a scarce resource, in contrast to many Ethereum killers who favor scalability over decentralization.

Gnosis will go from having less than 20 validators running the blockchain to having more than 100,000 after the Merge. With nearly 450,000 validators, Gnosis Chain is now the blockchain with the second-highest number of validators.

SAND’s demand among ETH whales sees uptick, thanks to Biconomy