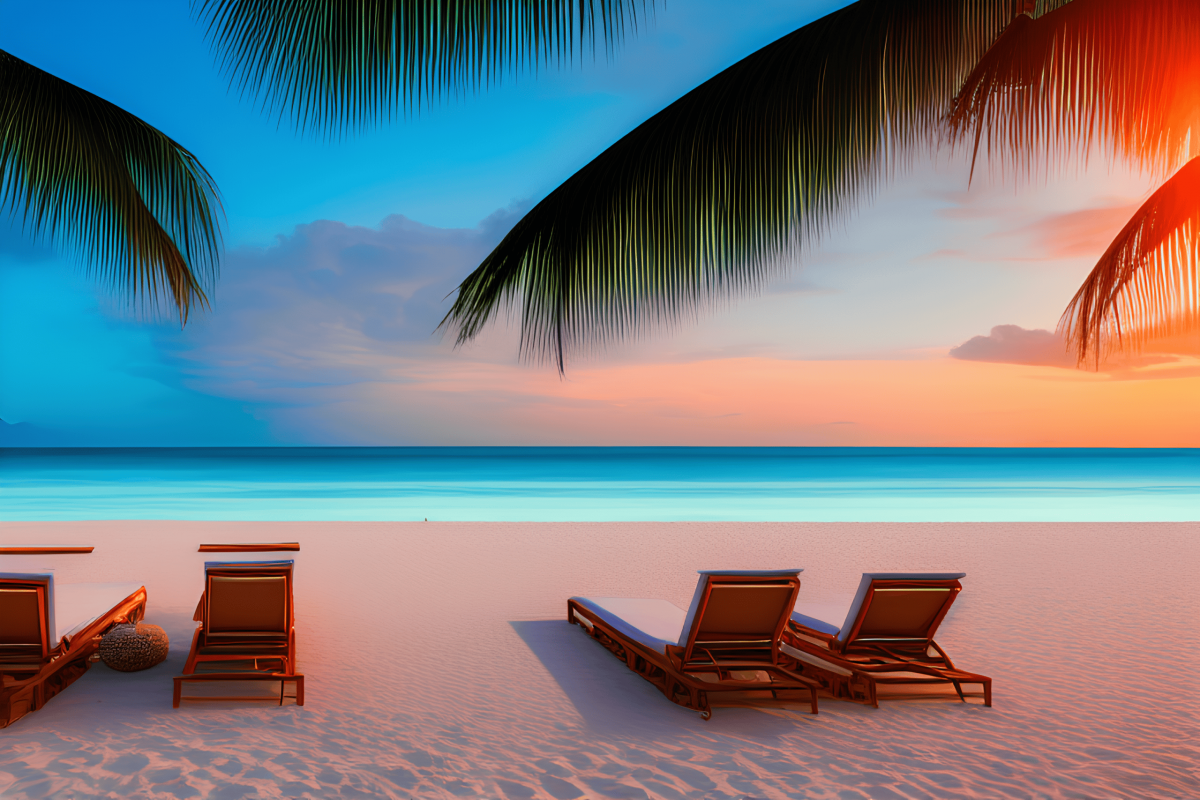 SAND holders have a reason to have favorable expectations in the second half of this week. WhaleStats just confirmed that the Sandbox had one of the most used smart contracts among the top ETH whales in the last 24 hours. Here’s why that is of significance to SAND holders.

The WhalesStats update confirmed that SAND is among the top tokens currently exposed to the 5000 ETH whales. The rabbit hole goes deeper than that. CoinMarketCap also released an update for its community ranking for the top 10 projects by engagement growth. According to the update, Biconomy ranked second on the list.

You’re probably wondering what Biconomy has to do with SAND and here’s where it gets interesting. Biconomy is a Forward contract that lets users cover their gas fees using SAND. So if the same forward contract is experiencing heavy engagement, then this means organic demand for SAND is increasing.

It has not all been a smooth sail for Biconomy though and this may explain why SAND tanked in the last two days. It faced some turbulence earlier in the week due to an employee error which led to an exploit. A follow-up update has confirmed that the compromise was solved and no funds were stolen.

But can SAND sum up the bullish volume to bounce back from the current level? Some of its on-chain metrics suggest that an uptick is highly probable.

This is because the volume had a notable uptick in the last three days. In addition, the supply held by the top 1% addresses is still up after its uptick at the start of the month which suggests whale accumulation.

SAND’s supply distribution reveals that whales have been accumulating. Furthermore, addresses holding between 1,000 and 10 million coins registered an increase in the last 24 hours which confirms that they have been buying.

Even so, SAND’s price action still dropped in the last 24 hours despite the accumulation. One potential explanation is that the buying pressure was outweighed by sell pressure from addresses holding over 10 million SAND.

This address category registered outflows in the last 24 hours. It also happens to control the largest supply of SAND, hence, it has a higher impact on the price.

Related Topics:BiconomySANDThe Sandbox
Up Next