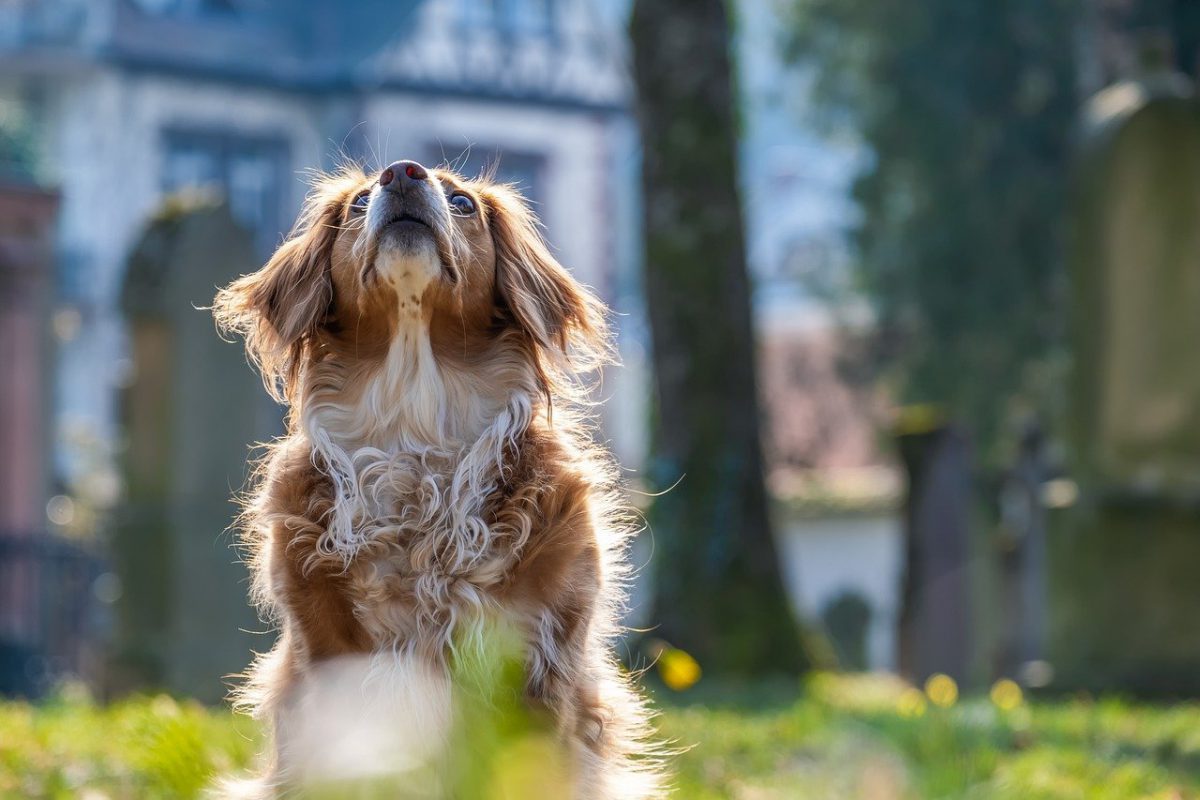 Ethereum successfully defended a level of support, but it still faced resistance from $1,880 and demand from buyers was not yet strong enough to propel the price past the same. Further down the crypto-ladder, Synthetix and Compound could see further losses.

On the 4-hour chart, ETH was able to defend the $1,780-level of support while the RSI climbed back above neutral 50. This could presage a shift in momentum, although it did not conclusively suggest that the bulls were back in control.

The OBV of the past few days has been trending lower down the charts, although in the longer-term, it was heading north.

SNX dipped briefly under the area of demand at $19.4-$19.9 but climbed back above it once more. Even though the technical indicators showed some short-term upward movement, it looked likely that SNX will slip back under the $19.4-mark once again.

The MACD formed a bullish crossover in the bearish territory while the CMF climbed above +0.05 to show net capital flows into the market.

However, the bounce from the $17.7-level was weak, and a retest of that level as support could be seen in the coming days.

COMP was another token that had a bearish outlook in the short-term. Its price was moving well below the EMA Ribbons following steady selling pressure since $540.

The Directional Movement Index did not show a strong trend was present behind COMP – the ADX (yellow) was falling while both the +DI (blue) and -DI (pink) were below 20.