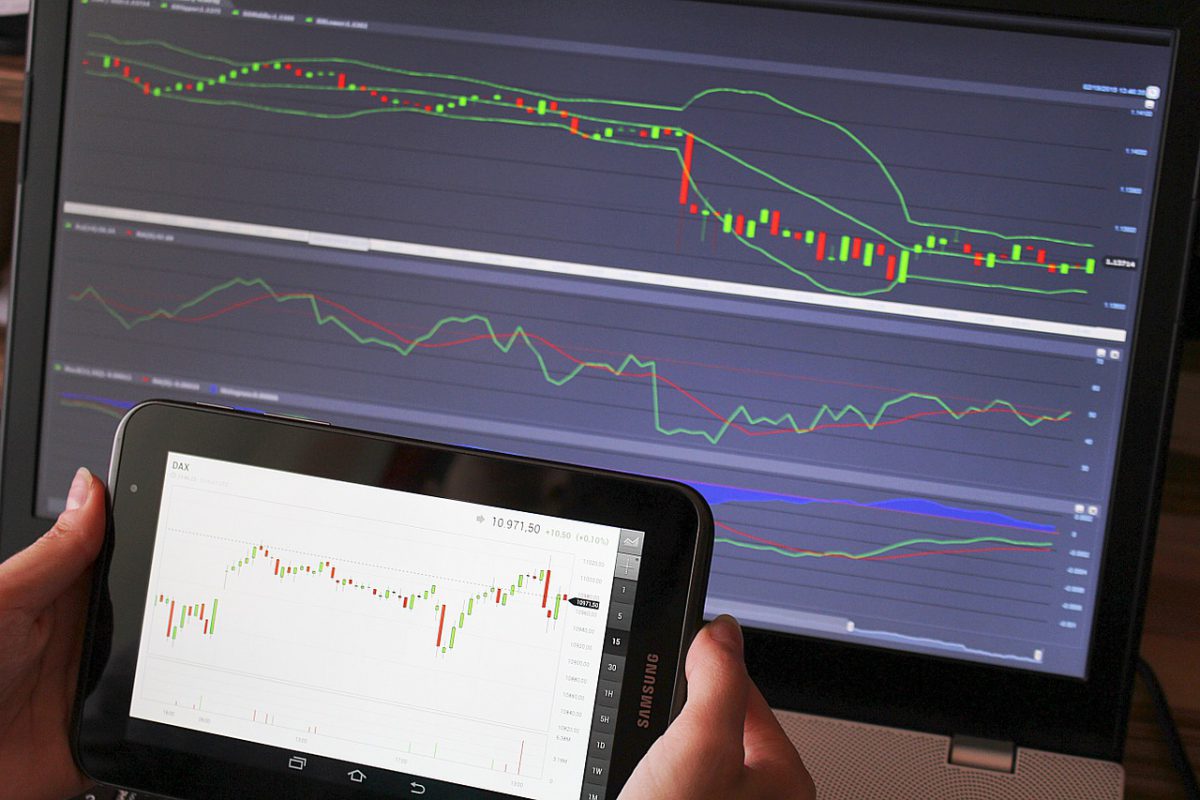 While the cryptocurrency market did see a good surge in price over the weekend, it was soon withstanding a wave of corrections after BTC fell to $52,000 from over $60,000.  At press time, however, some recovery was afoot, with altcoins like Tezos following BTC’s suit to register spurts of growth.

With a market capitalization of $3.319 Billion, XTZ was valued at $4.37 at press time, with the alt noting a degree of selling pressure on the charts.

Tezos’ six-hour chart pictured the price slip within a descending channel from $4.63 to $3.79. However, it also underlined how a bullish move from the market’s traders pushed the price out of this pattern, with the alt hiking soon after.

In fact, XTZ surged by 20% in 12 hours, with the alt hitting $4.57 on the charts. After hitting a resistance level at this point, Tezos retraced once again.

At the time of writing, XTZ’s price was restricted within the confines of $4.23 and $4.57, and the price may continue to move along this price level in the near-term.

After a low volatility period saw the price of XTZ sloping down the charts, the sudden surge in price gave a shot in the arm to the crypto’s price volatility. The said hike dragged out the market’s bears and gave way to the bulls as the 50 moving average that was acting as a resistance, was under the candlesticks, at press time.

Further, the Signal line has also been moving under the price bars, a sign of the rising price. Meanwhile, while the Relative Strength Index was heading straight to the overbought zone, the emergence of more sellers pushed it towards equilibrium again.

It’s worth noting, however, that the sudden movement in the market allowed momentum also to rise. The Awesome Oscillator, for instance, was underlining this rise in momentum as it moved towards the positive side.

The traders’ push and pull may continue in the market, adding to the consolidation of price within the press time range.

The XTZ market, at press time, was moving sideways, and it may continue on this path as traders tussle. The Bitcoin market has also been seeing a minor correction and its correlation with alts might force the entire market to see a similar trend. Thus, until a surge is witnessed in the BTC market, XTZ may continue to consolidate.