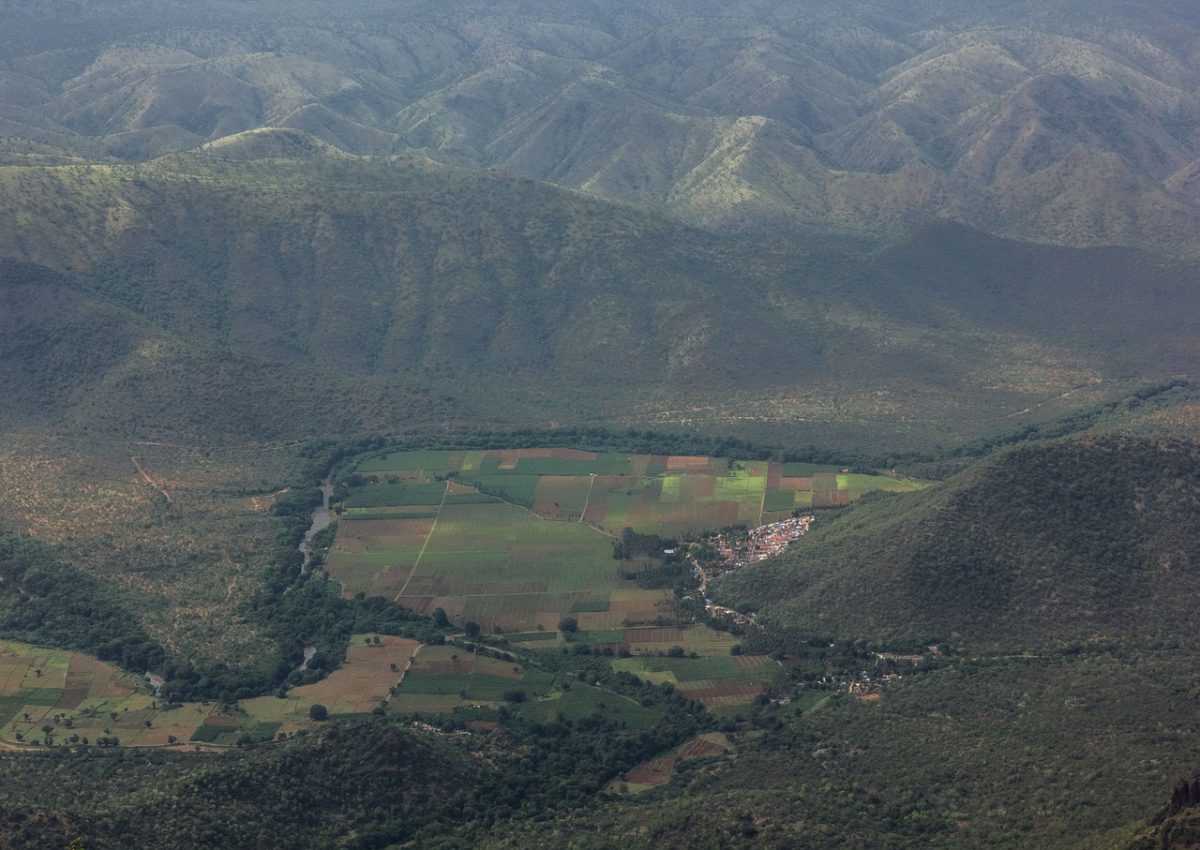 Ethereum broke its ATH and showed signs of bullishness as it projected a target of $1632 to achieve over the next week. Tezos was in an uptrend but faced some resistance above the $3 region and Uniswap surged to $12.5 but could witness a pullback. 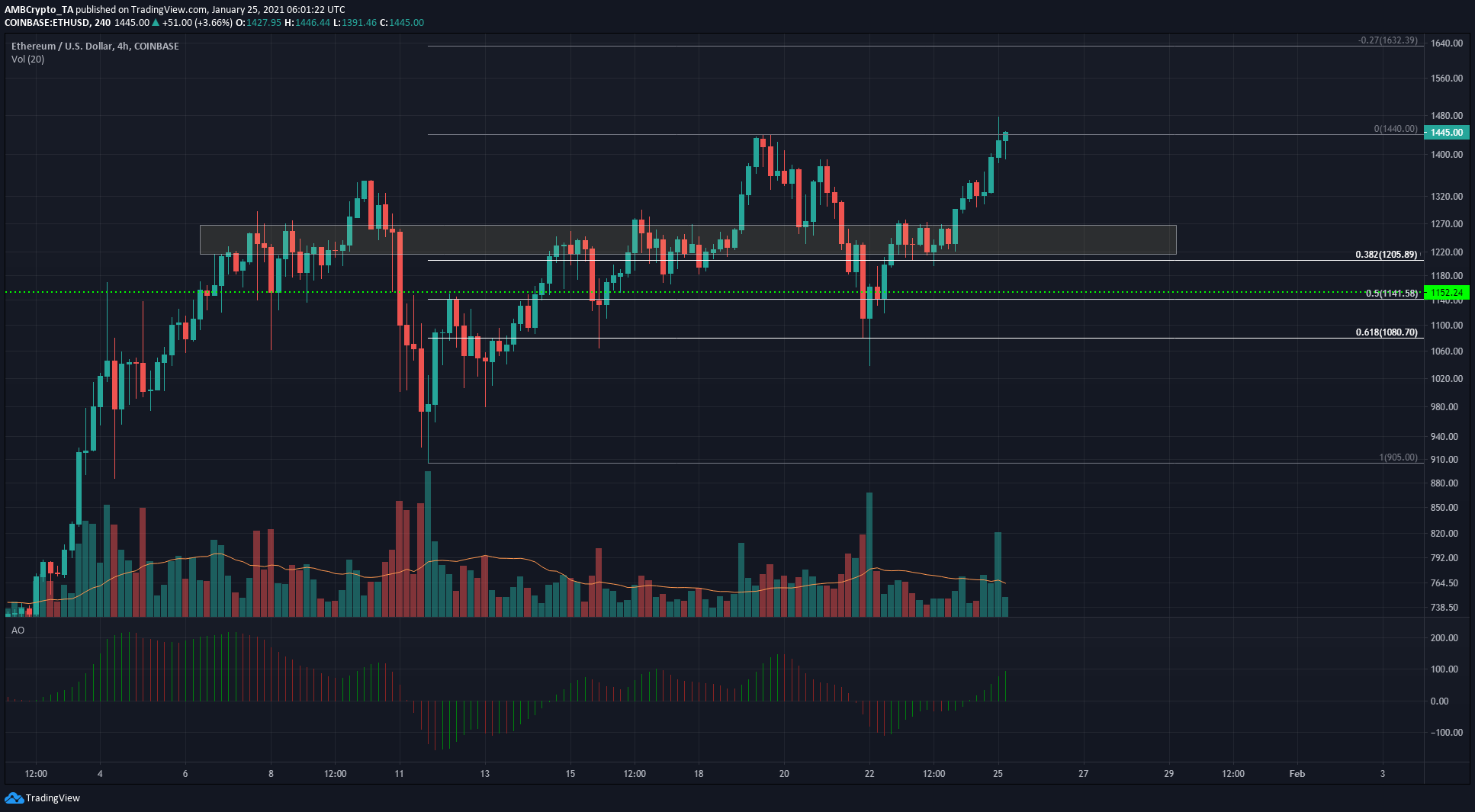 ETH dropped to test the 61.8% level as support but recovered just as quickly from the $1040 lows it revisited and has surged by nearly 40% since.

The Awesome Oscillator showed rising bullish momentum, and the trading volume was also significant. The 27% extension for this move upward from $905 gives a target of $1632 for ETH. 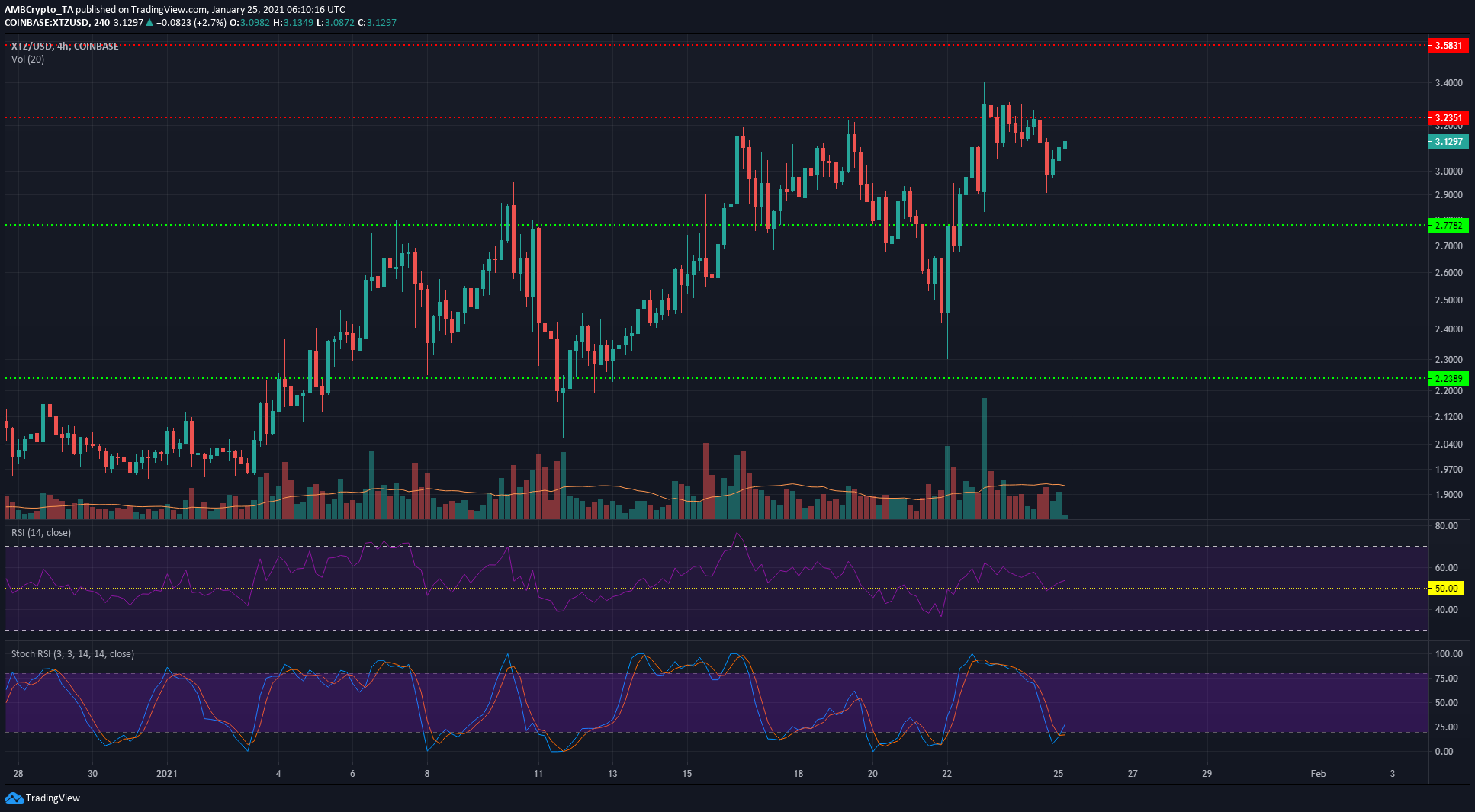 The RSI rose above neutral 50 and retested it as support to indicate an uptrend in progress, while the price also made a series of higher lows to confirm the trend.

The Stochastic RSI was in the oversold territory, pointing toward a move to the upside for XTZ. Yet, over the past ten days, the $3.15-$3.35 has been a region of supply for XTZ- the price needs to climb above and flip it to one of demand before it can register further gains. 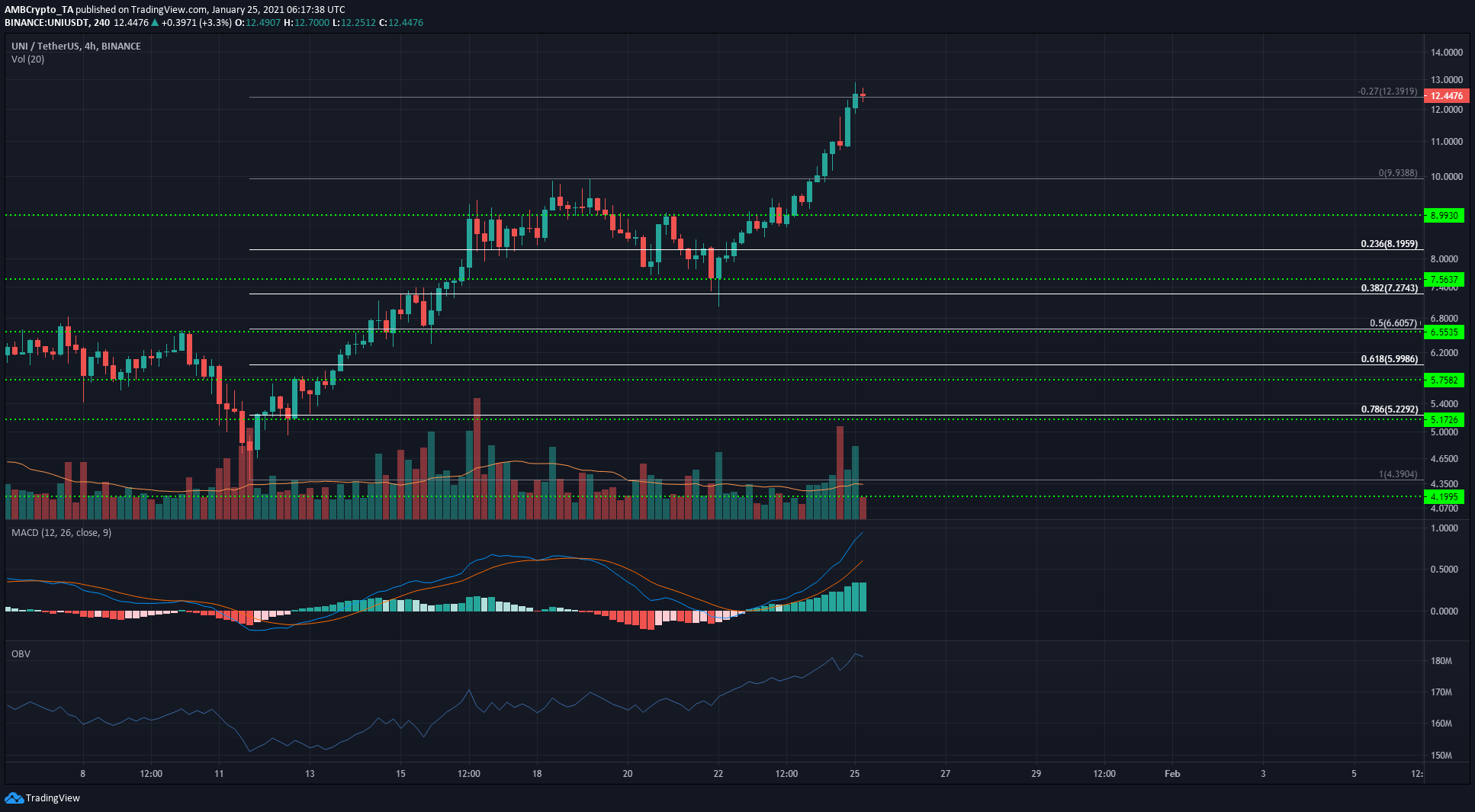 The distance between the MACD and the signal line showed that the market was possibly oversold and could see a pullback in the short-term. Trading volume has been consistently high for UNI as it surged to a local high at $12.89, near the 27% extension level.

The OBV was in an uptrend alongside price to show genuine buying behind the price rally.

A dip could ree UNI revisit the $11 region.