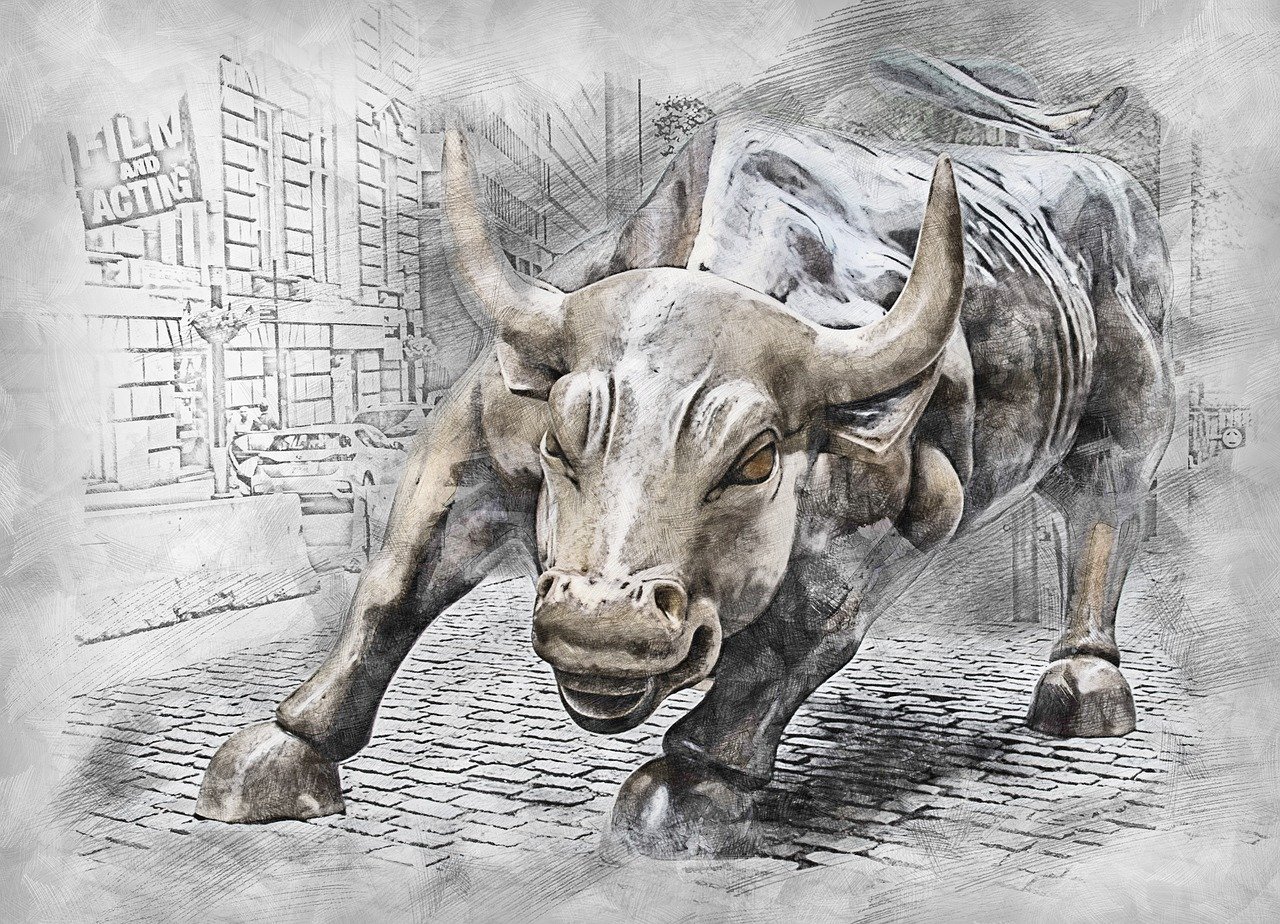 Hot on the heels of Bitcoin, the world’s largest cryptocurrency, registering its own ATH a few weeks ago, it would seem that the world’s largest altcoin is intent on replicating BTC’s performance as well. Ether has now breached its previous ATH and registered a new high at $1476 in the early hours of 25 Jan.

At the time of writing, ETH was valued at $1435, having seen a surge of close to 10 percent in the past 24 hours. This is interesting since the altcoin also surged to become one of the world’s top-100 assets by market cap at the start of the month.

ETH has been noting bullish momentum in the past few days despite Bitcoin continuing to remaining around the $33,000 price range. In fact, it breached the $1000-mark a few weeks ago and despite corrections and continued to mostly trade above the said level.

The bullishness in Ethereum’s market was recently highlighted by Paolo Ardoino, CTO of Bitfinex, in a release shared with AMBCrypto,

“The renewed interest in Ethereum isn’t a huge surprise given the strength of confidence in Bitcoin among institutional investors. Part of the profit taken on Bitcoin during this retracement may have been reinvested in Ethereum.”

Ardoino isn’t the only one to talk up Ethereum, however, with an earlier prediction stating that institutions will plan to purchase ETH this year, especially in light of the 8 February launch of ETH Futures on CME.

CME futures is the writing on the wall.

They wouldn’t launch an $ETH product if there wasn’t any demand for it.

However, the crypto’s price gains could also be due to the release of Ethereum 2.0, among other reasons.

Previously, the original Ethereum network had attracted some negative comments. Moreover, even as DeFi’s Total Value Locked amounted to a whopping $20.5 billion on 6 January, the strain on the network had been intense for some time.

In October 2020, entities even began to look for Ethereum alternatives. For instance, SingularityNet, which complained about the slowness of the Ethereum network and the blockchain’s high gas fees, decided to migrate some of its network onto the Cardano blockchain.

Despite such issues that have for long plagued the network in 2020, the price of ETH has continued to rally. Additionally, Ether volumes have surged over the past month, according to data from CryptoCompare.

ETH’s last ATH of $1,448 was touched back in January 2018. In light of a booming DeFi economy, the phased Ethereum 2 upgrade, and the Bitcoin rally, it would seem that more ATHs may be in the future for the world’s largest altcoin.