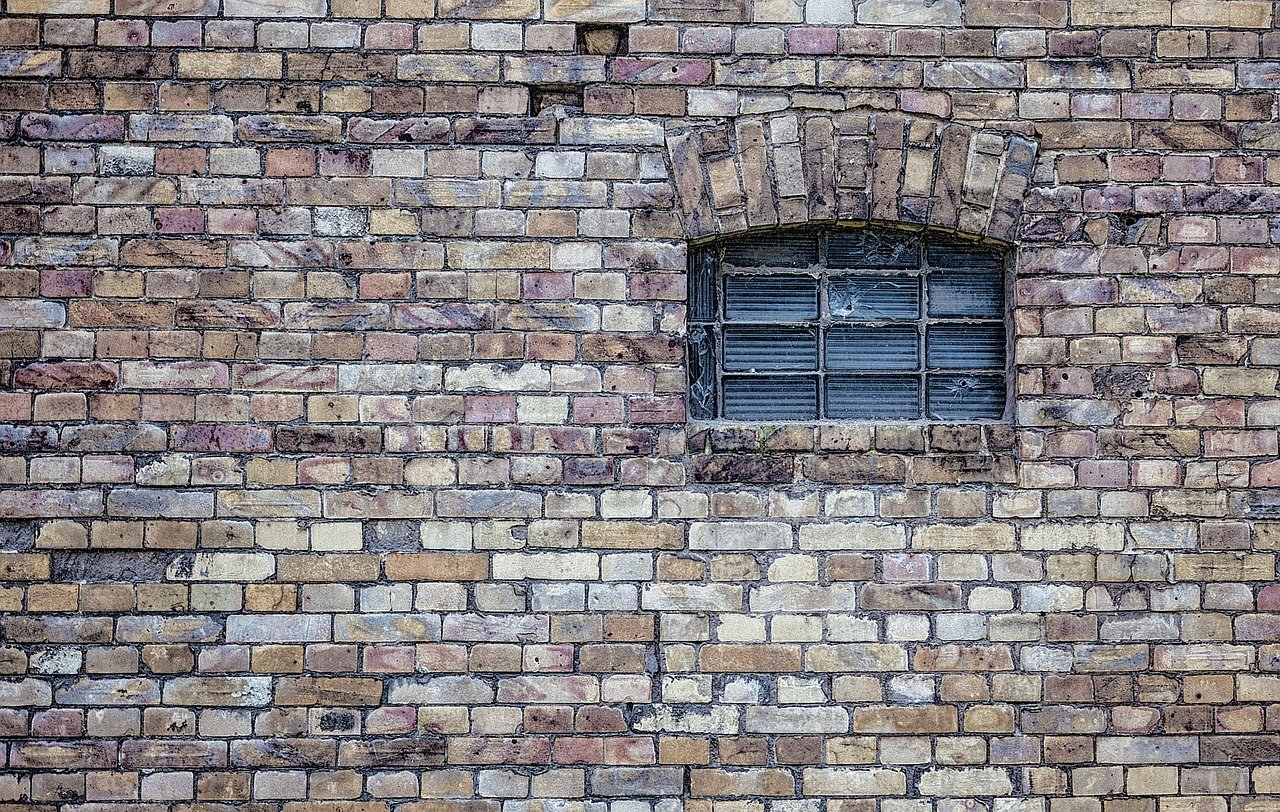 After Bitcoin fell by 9% and moved towards $32,000, bearish sentiment was present across the broader market. While alts such as Ethereum, THETA and Filecoin still held on to key support levels, they remained exposed to a sharper sell-off.

As Ethereum approached its critical resistance mark around $2,900, a breakout was denied yet again as sellers regained control of the market. In fact, ETH broke south of an ascending triangle- representing losses of 8% from the bottom trendline. While there was some support at $2,500, selling pressure could cause another breakdown. MACD highlighted a bearish crossover and threatened to fall below equilibrium.

Awesome Oscillator noted bearish momentum. A breakdown could trigger retracements towards the $2,200-mark, whereas a sharper sell-off could even drag the cryptocurrency towards  $,1900. If losses are maintained at $2,500, a breakout above $3,000 would still be on the table.

THETA trimmed its losses to 8% over the last 24 hours as it seemed to find support at $8.27. Its movement was also within its up-channel as THETA’s projected range between $8 and $11 remained intact. On the downside, THETA’s indicators pointed towards several warning signs.

Bearish divergence on RSI confirmed the most recent pullback, but its downtrend was more disconcerting. A bearish twin peak setup on Awesome Oscillator also suggested some incoming selling pressure. Losing out on the bottom trendline of the channel could trigger a 26% fall towards the $6-mark.

While Filecoin seemed to prepare for its next upcycle after moving sideways between $95.5 and $85, a broader market correction added a spanner in the works. On the 4-hour chart, FIL dropped below the aforementioned channel and headed towards the next line of defense at $75. Interestingly, Stochastic RSI neared in on a bullish crossover in the oversold zone and suggested that FIL could hold on to its press time support. The hourly timeframe even noted some bullish resurgence at this level.

However, bearish momentum has been on the up on Awesome Oscillator and FIL was vulnerable to another breakdown. In such a case, buyers would likely return between $60-65.