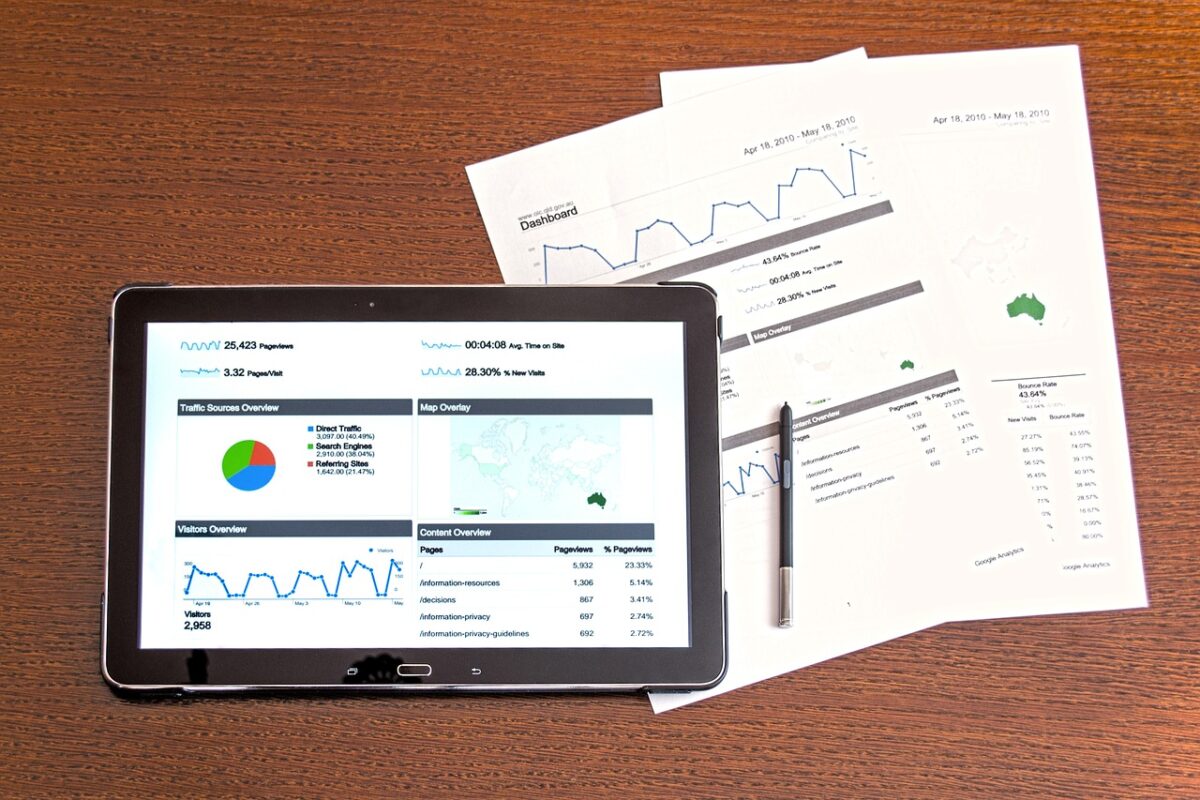 As the Cardano team moves to make it interoperable, its popularity within the crypto community was also rising. The developments taking shape over the past couple of months have boosted ADA’s price. However, the recent trend change in the market has pushed ADA down the price scale.

ADA was currently being traded at $1.51 with a market capitalization of $48 billion.

Cardano’s price was seen hovering close to $1.68 before it broke down and dropped to $1.52. It was already seeing a steady rise in selling pressure which extended bearishness in the market.

This could mean the price may maintain this downtrend in the mid-term.

Fibonacci retracement levels have marked important levels of supports and resistance in the current period for the ADA market. The digital asset which was already seeing limited price activity sparked sell-offs, as value moved away from $1.68. This pushed the fall to support at $1.50. ADA may try to consolidate at this point, but bearishness will remain in the market.

The 50 moving average has remained above the candlesticks, which was the sign of a downward trending price.

Meanwhile, Directional Movement Index also indicated the rise of downward pressure. The -DI came close to cross under the +DI, however, the sell-off triggered the bears in the market. -DI has remained higher, suggesting downward pressure was rising as the market was losing momentum.

The current Cardano market was already in a downtrend. As the price swung lower from the point of consolidation, ADA may remain in this zone in the mid-term as the market gains more bullish momentum.