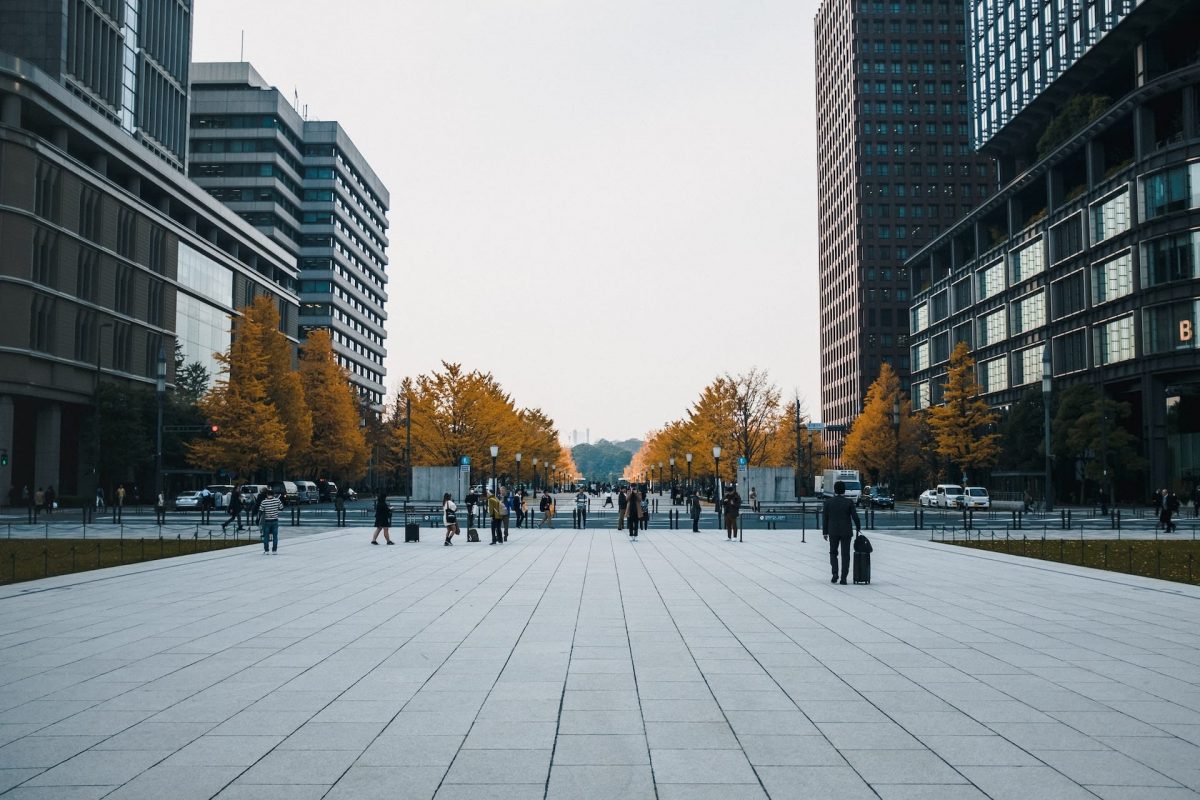 Ethereum [ETH], as of 14 October, witnessed a never-seen-before surge in censorship as over 50% blocks created over the past day. These blocks came under the purview of the U.S. Treasury Department’s Office of Foreign Assets Control (OFAC) following compliance recommendations. 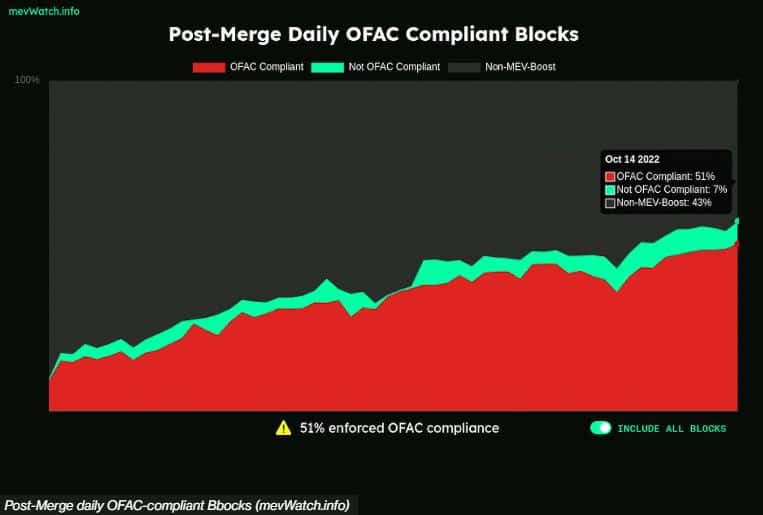 The development meant that more than half of the blocks developed during this period were delivered by relays. These relays can be considered as those that ceased facilitating transactions over Tornado Cash. Furthermore, the relay or tool was an open-source, non-custodial, fully decentralized cryptocurrency tumbler that ran on Ethereum Virtual Machine-compatible networks.

In August 2022, OFAC recommended and urged Americans to abstain from using Tornado Cash and cryptocurrency ecosystems. However, post the Merge, the emergence of MEV Boost led to a rise of OFAC-compliant blocks.

Maximal extractable value or MEV are rewards received by validators once they reorder transactions over a block. An R&D team called Flashbots has been developing MEV Boost so that the possible fallouts of MEV extraction can be tackled.

There are a lot of relays in operation currently and the one created and managed by Flashbots proved to be the most popular. However, the Flashbots relay banned transactions on blocks that have been sanctioned.

Other relays such as Blocknative are also considering filtering the designated addresses as per OFAC recommendations.

No action from ETH’s end

Members from the cryptocurrency community were quick to react to the development. Martin Köppelmann, the CEO of Gnosis Ltd, an Ethereum-based DeFi infrastructure development firm, took to Twitter to say that this is a sad milestone in censorship.

We reached another sad milestone in censorship: 51%
This means if the censoring validators would now stop attesting to non-censoring blocks they would eventually form the canonical, 100% censoring chain. pic.twitter.com/JrYUjowLpt

Köppelmann wondered when the Flashbots team was going to take any action. Klarman said that validators should connect to non-censoring relays like bloXroute’s relays. These include Ethical and Max-Profit if they want to evade the censorship on Ethereum.

As of now, there seems to be no intention of the part of Ethereum to evade censorship with regards to Tornado Cash.

Related Topics:EthereumfeaturedInvestoOFACtornado cash
Up Next

Quant [QNT] traders, watch out for this before you get burned