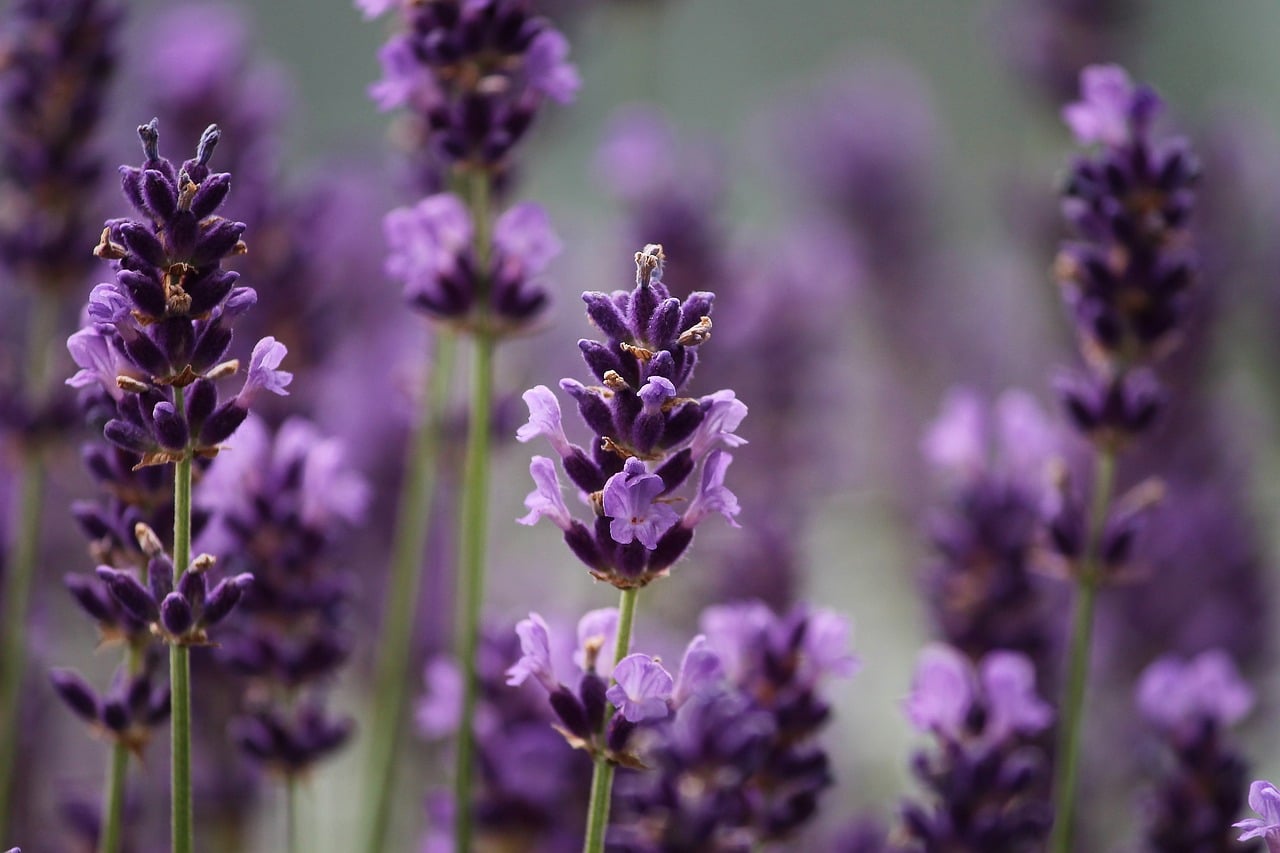 The release of the CPI data saw Bitcoin and the rest of the market plunge dramatically, only to recover a few hours later. Many assets in the crypto market were able to fully retrace all their losses and went on to post more gains as well. TRON was one such as it rallied from $0.059 to $0.065.

On the higher timeframes, TRX had a bullish market structure after it recently broke above the lower high from mid-September. Yet, the trend has been downward since May. This could change if TRX was able to flip $0.065 to support.

An important support level is around the corner 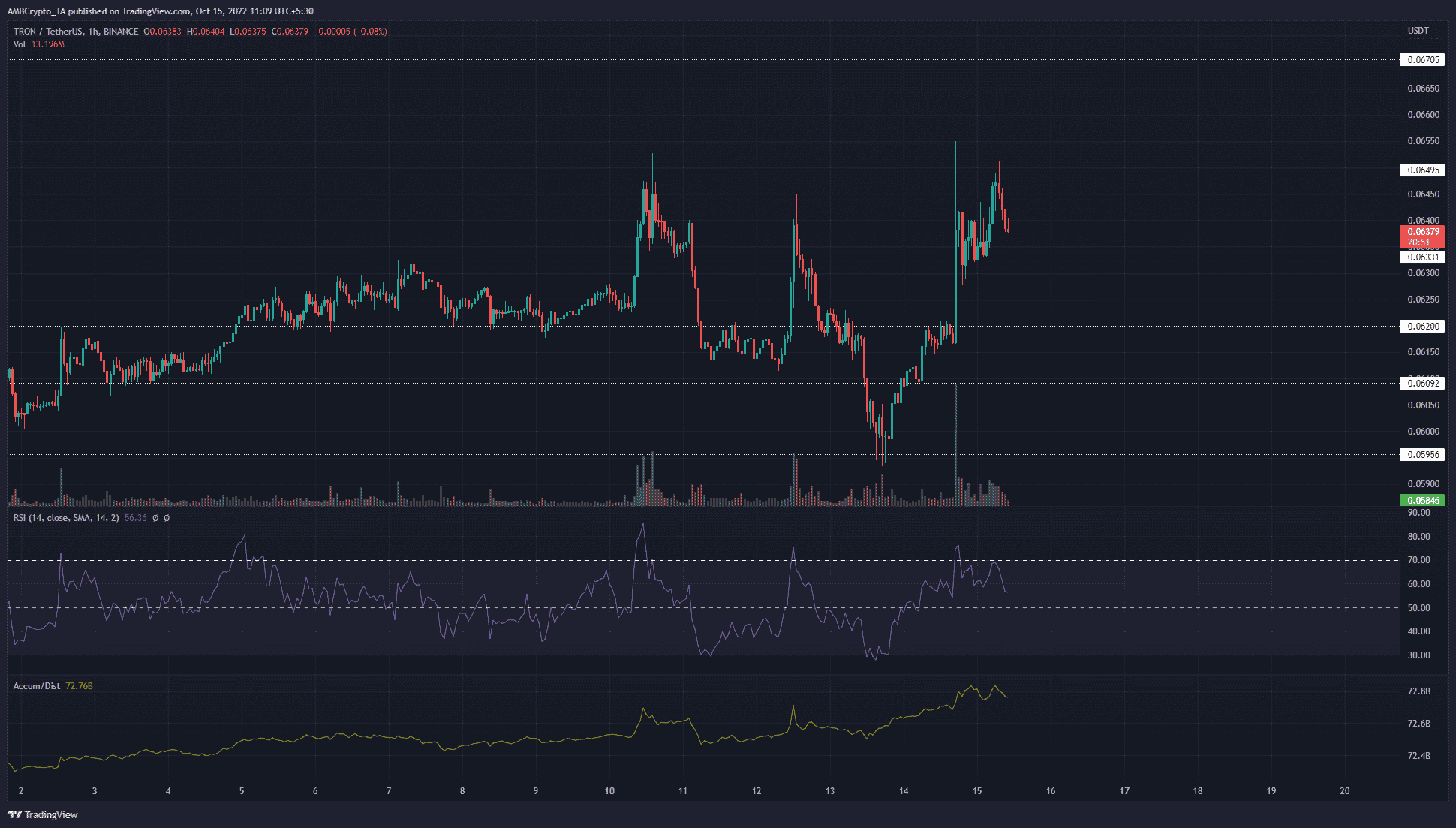 In the 1-hour timeframe, a set of significant horizontal levels were identified. After the strong move past $0.062, the lower timeframe structure was bullish. At the time of writing, the price was descending back toward the $0.063 level.

A session close below $0.063, alongside an RSI dip below neutral 50, could be an early signal that sellers were dominant once more. At press time the RSI showed bullish momentum as it stood at 56.

The A/D indicator showed a series of higher lows over the past week. This suggested buying volume was much higher than the selling volume, despite the sharp drops in price TRX saw in recent days.

The $0.0633 to $0.065 region could act as support and resistance over the next few hours as bulls and bears fight for control. If Bitcoin manages to stay above $19k over the next day or two, TRX might find the impetus needed for a move higher.

Longs have the upper hand as things stand

Coinglass data showed that over the past 24 hours, the long positions have had a slight numerical advantage. This was reflected in the funding rate as well, where the funding rate on Binance was positive over the previous trading day.

This suggested more market participants were positioned bullishly than bearishly.

Ethereum: What 50% OFAC censored blocks mean for the ETH blockchain